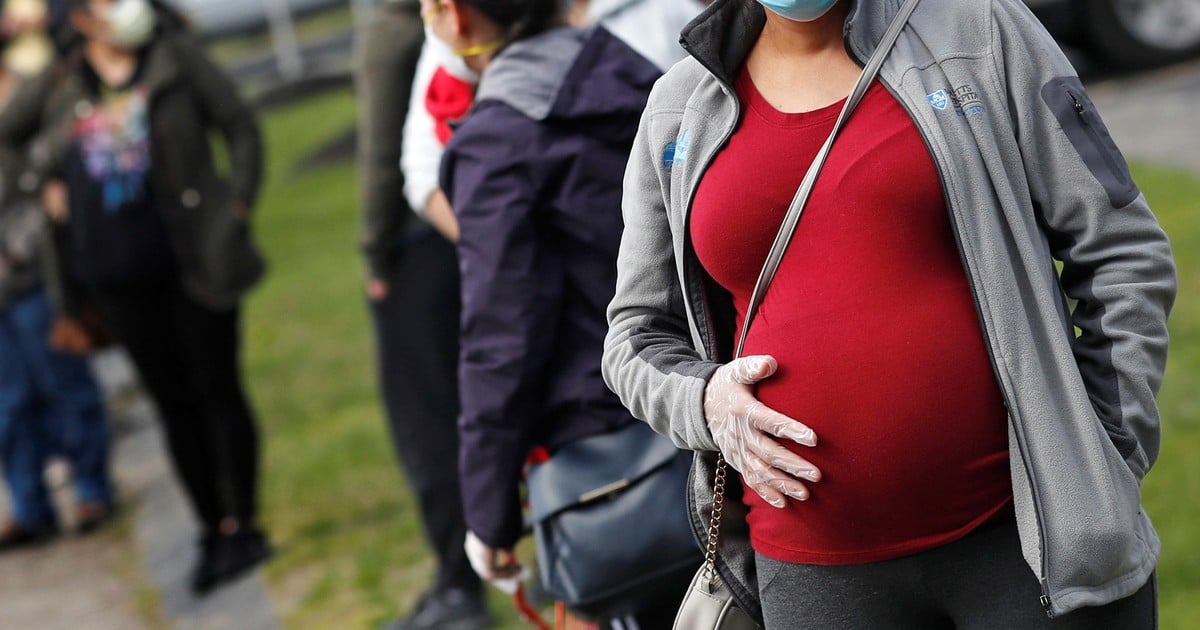 The Centers for Disease Control and Prevention in the United States (CDC, for its acronym in English) recommended this Wednesday to the pregnant That vaccinate against the coronavirus, as they are “more likely” to become seriously ill.

CDC relies on new data to support this recommendation that they extend to women who are breastfeeding or to those who are trying to get pregnant now or in the future.

Pregnant women and those who have recently been pregnant are more likely to become seriously ill from covid-19 compared to non-pregnant people, the recommendation points out and reproduces the EFE news agency.

The advisory reiterates that the coronavirus vaccine is recommended for “all persons aged 12 years or older” and can protect “from a serious illness caused by covid-19.”

On April 23, CDC Director Rochelle Walensky had recommended that pregnant mothers be vaccinated, after a study carried out by that agency revealed no danger to women or the fetus.

The study, published in the scientific journal The New England Journal of Medicine, disclosed the preliminary results of an investigation in pregnant women immunized with vaccines developed with messenger RNA technology, the same used to produce the doses of Pfizer and Moderna.

The CDC issued this recommendation when the United States redoubled its efforts to raise the percentage of immunized people in the wake of the spike in coronavirus infections attributed to the Delta variant.

A 58.8% of the population over 12 years of age, which is equivalent to 166.7 million people, completed their full vaccination schedule in the United States, compared to a 69.9% who received at least the first dose.

On the other hand, Washington plans to take its first steps to require that almost all foreigners visiting the country be vaccinated against the coronavirus, reported a White House official.

The requirement would come as part of a gradual approach by the administration of President Joe Biden to reduce travel restrictions on foreigners.

A timetable has not been determined at the moment, as interdependencies working groups are studying how and when to safely move towards resuming normal travel, but eventually all foreigners, with a few limited exceptions, are expected to be vaccinated against it. Covid-19 to enter the country.

The official said the goal is to have “a new system ready” for when trips can be reopened.

The United States accumulates more than 36 million infections and 618,457 deaths from the virus, which remains the country most affected by the pandemic in the world, according to figures from Johns Hopkins University.