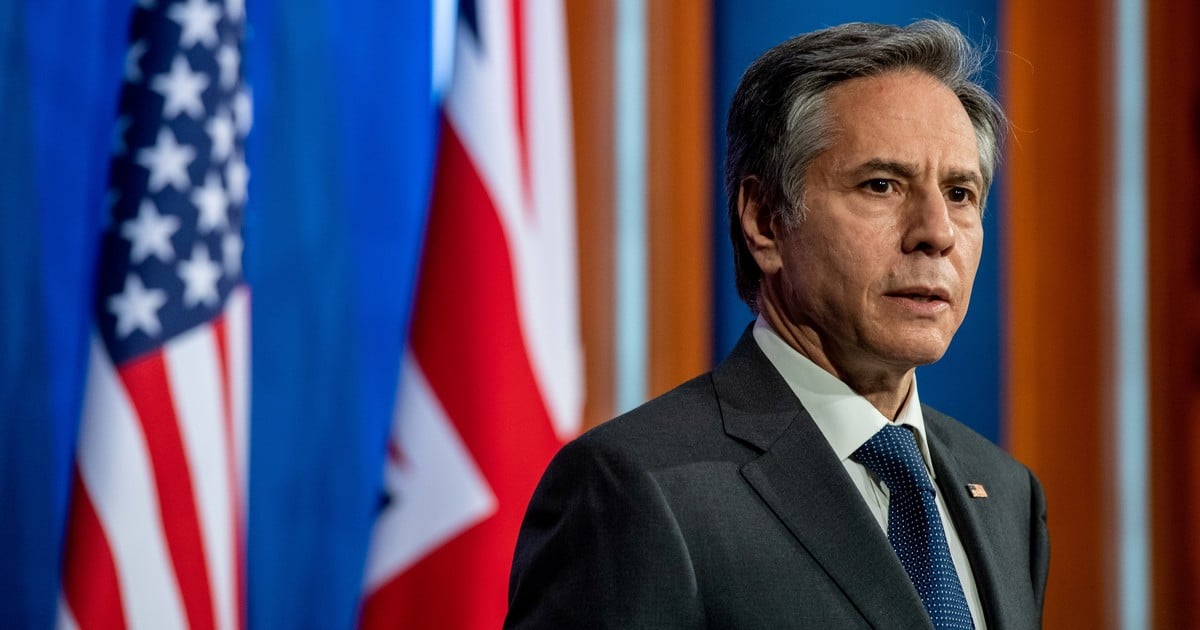 The Secretary of State of the United States, Antony Blinken, on Friday urged China to greater “cooperation and transparency” on the origin of the coronavirus, while expressing concern about the “deterioration of democratic norms” in Hong Kong and the “genocide” of the Uighurs in China’s Xinjiang province.

Blinken spoke by phone with Yang Jiechi, the Communist Party of China (CCP) head for foreign affairs, according to a statement from the State Department.

On the COVID-19 pandemic, the head of US diplomacy “stressed the importance of cooperation and transparency about the origin of the virus,” including the need for a new study by experts from the World Health Organization (WHO) in China. .

Yang Jiechi, the head of the Communist Party of China (CCP) for Foreign Affairs. Photo: AP

Yang Jiechi, for his part, replied that “some people in the United States invented and spread the ‘absurd story from which Wuhan laboratory let the new coronavirus escape ‘”.

“We urge the United States to respect science, refrain from politicizing traceability, and focus on international cooperation against the pandemic,” he concluded.

The petition comes after US President Joe Biden ordered a report from his US intelligence services on the origin of the pandemic at the end of May, after the theory that it emerged in a laboratory of Wuhan (China) has gained ground in recent weeks.

Blinken also stressed to Yang “the US concern about the deterioration of democratic norms in Hong Kong” and “the genocide and crimes against humanity of Uighur Muslims and other members of minority groups” in the Chinese region. from Xinjiang.

The theory that the coornavirus came out of the Wuhan Institute of Virology is now gaining ground. Photo: REUTER

By last, called on China to “cease its pressure” on Taiwan, territory that Beijing considers a rebellious province.

The conversation coincides with Biden’s trip to Europe for the G7 summit and his meeting with European partners in Brussels, in which the president who wants to get clearer support from his allies for his main international priority: the intense competition between Washington and Beijing.

Precisely this week, the United States Senate approved a bill with an expected expenditure of close to 250,000 million dollars that aims to increase national competitiveness to face the industrial and military power of China.

Relations between China and the United States deteriorated dramatically during the era of former President Donald Trump (2017-2021): there were disputes on the commercial, diplomatic and technological levels, and although Biden has promised another approach, his government has kept pressure on Beijing.

With information from the EFE and ANSA agency