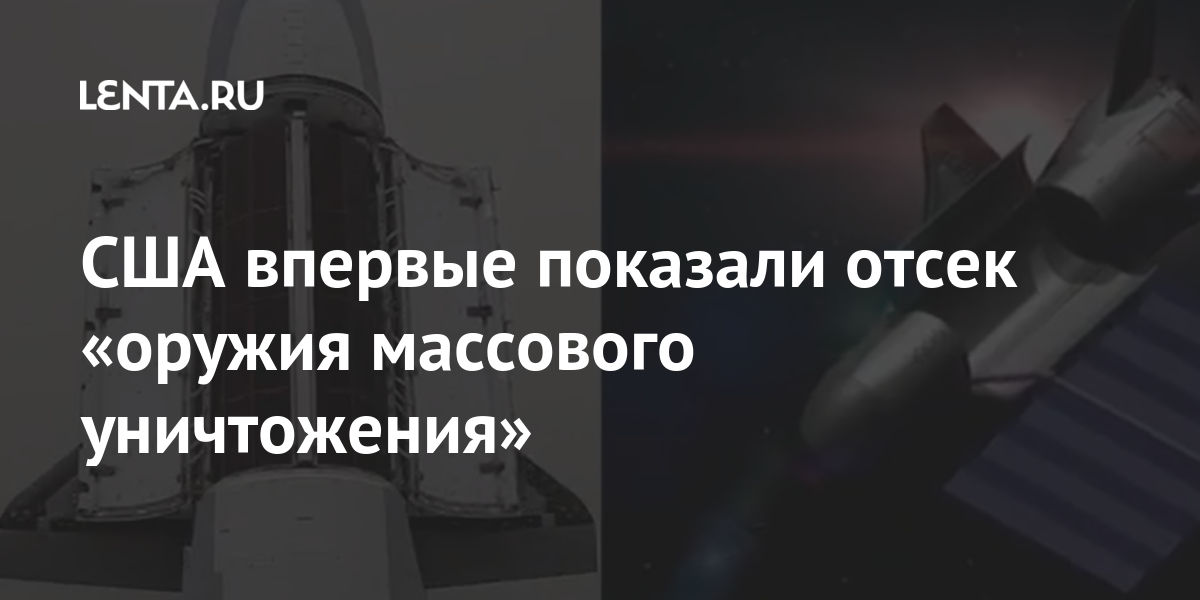 The American aerospace corporation Boeing has presented for the first time a video, which shows the open inner compartment of the reusable spacecraft X-37B of the US Air Force (Air Force). To the corresponding video in Twitter drew the attention of a DutchSpace user.

In the caption to the tweet, it is noted, in particular, that the video shows the deployment of solar cells built into the inner compartment of the spacecraft. The Drive writes that the dimensions of the X-37B’s internal compartment are comparable to a small pickup. “The compartment of the miniature space shuttle is the main feature that gives it such a high degree of flexibility,” the publication notes.

In October 2018, Dmitry Rogozin, the general director of Roscosmos, linked the X-37V with weapons of mass destruction. “We, accordingly, will avoid any public statements, but at the same time we perfectly understand that this can be, and it is quite likely that weapons of mass destruction, if, God forbid, they are placed in space, can plan from above,” – said the manager.

In September of this year, China carried out a secret launch of an “experimental reusable spacecraft,” which, according to SpaceNews, may be the Chinese equivalent of the X-37B. The corresponding Long March 2F rocket with a mysterious product was launched on September 4 from the Jiuquan Cosmodrome in the Inner Mongolia Autonomous Region. The Chinese media reported the success of the mission less than three hours after the launch of the carrier, and it also spoke about the peaceful purpose of the product.

In May 2016, experts interviewed by Space.com stated that the X-37B mini-shuttle is designed to practice the destruction of space satellites, and one of its goals is to test the economic efficiency of such actions in comparison with rocket elimination means.

Work on the X-37B began in 1999 with a joint effort by NASA and Boeing. It was assumed that the reusable spacecraft would be used to repair near-earth satellites at altitudes up to 700 kilometers. However, in 2004, the corresponding program was classified and given over to the Pentagon’s Defense Advanced Research Projects Agency. Since then, the budget associated with the X-37B has been classified. The United States Air Force is believed to have at least two flight variants of such mini-shuttles. 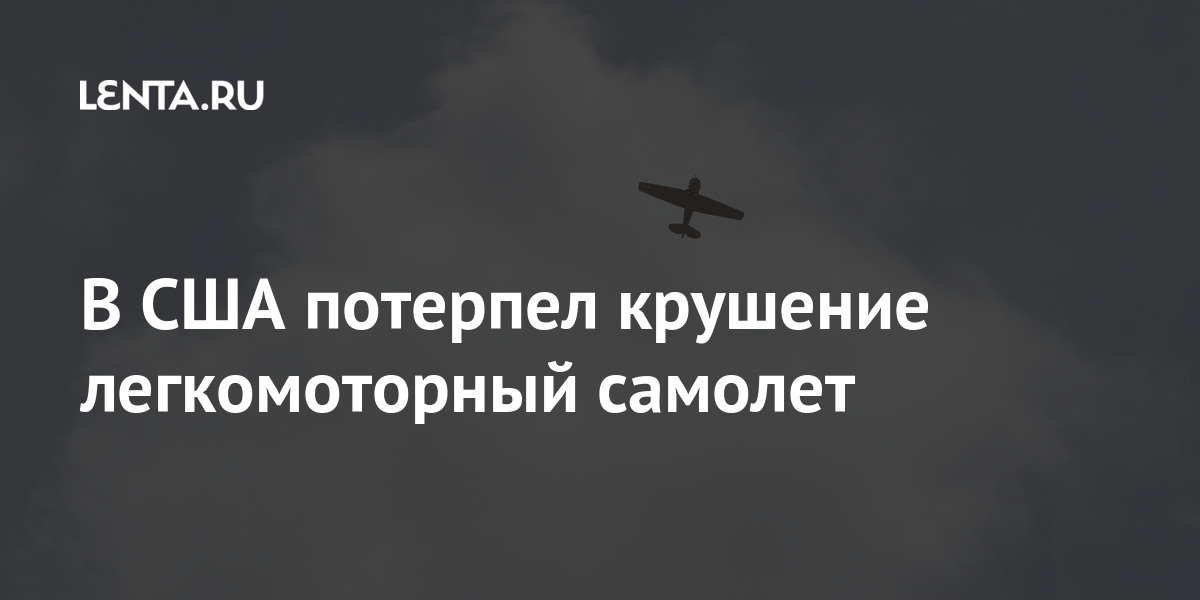 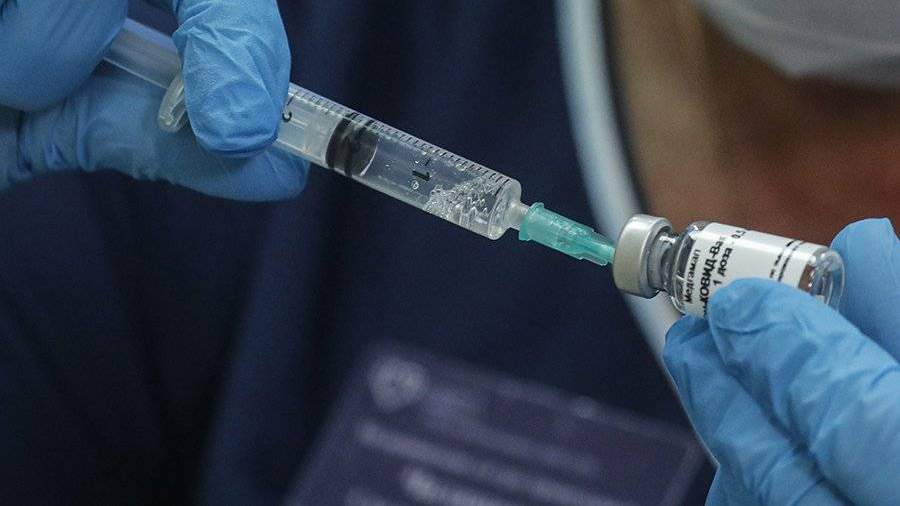 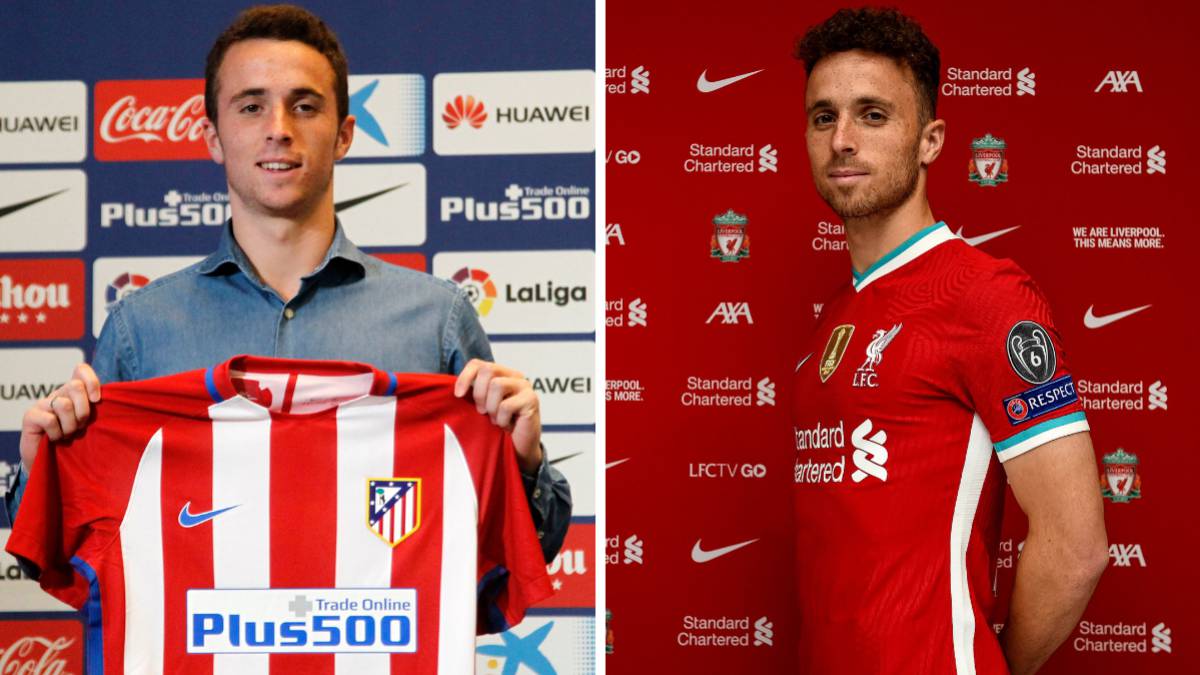 Diogo Jota, from not making his debut at Atleti to cost Liverpool € 50M 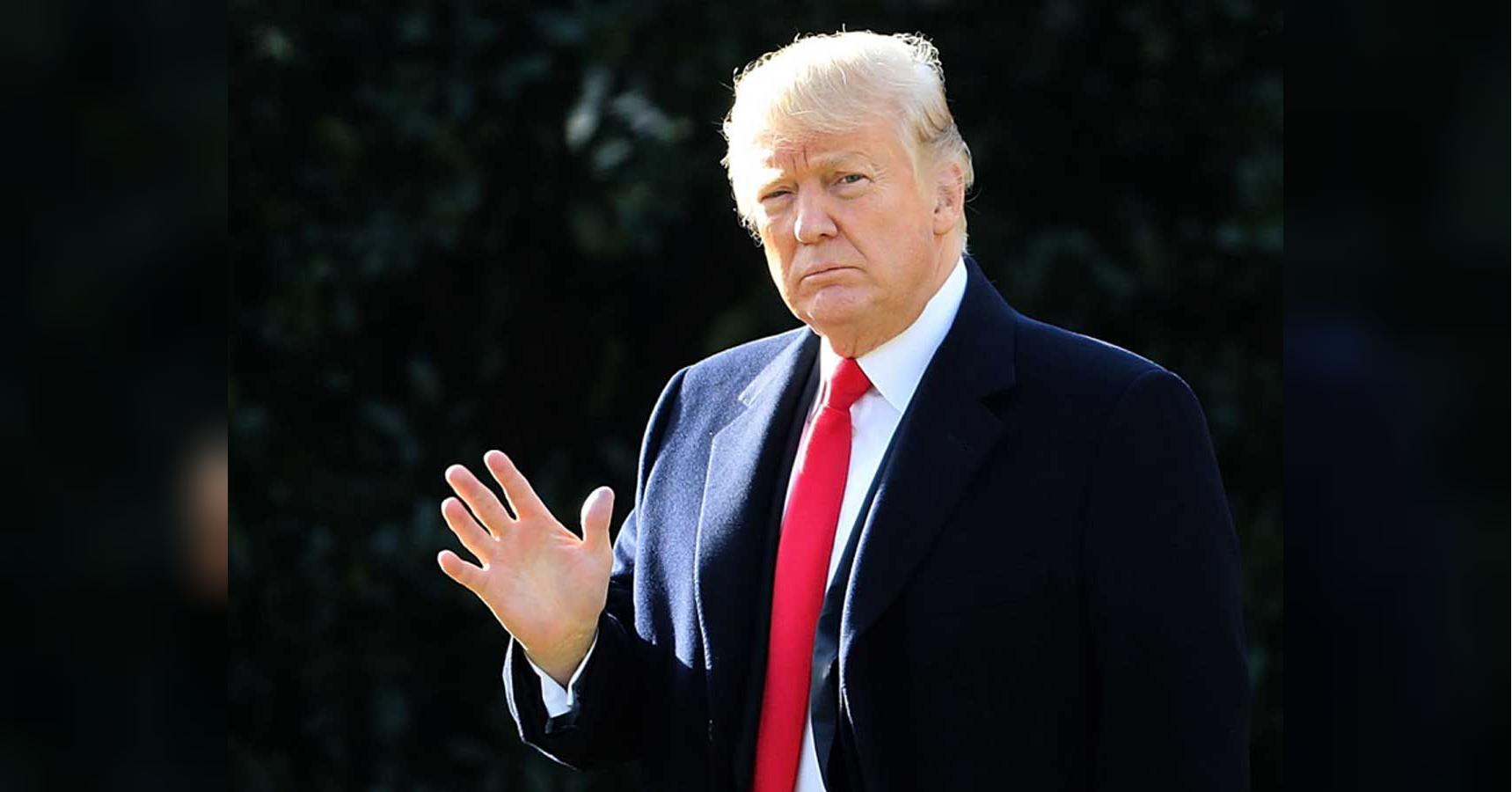 European inspectors will perform an observation flight over the Russian Federation