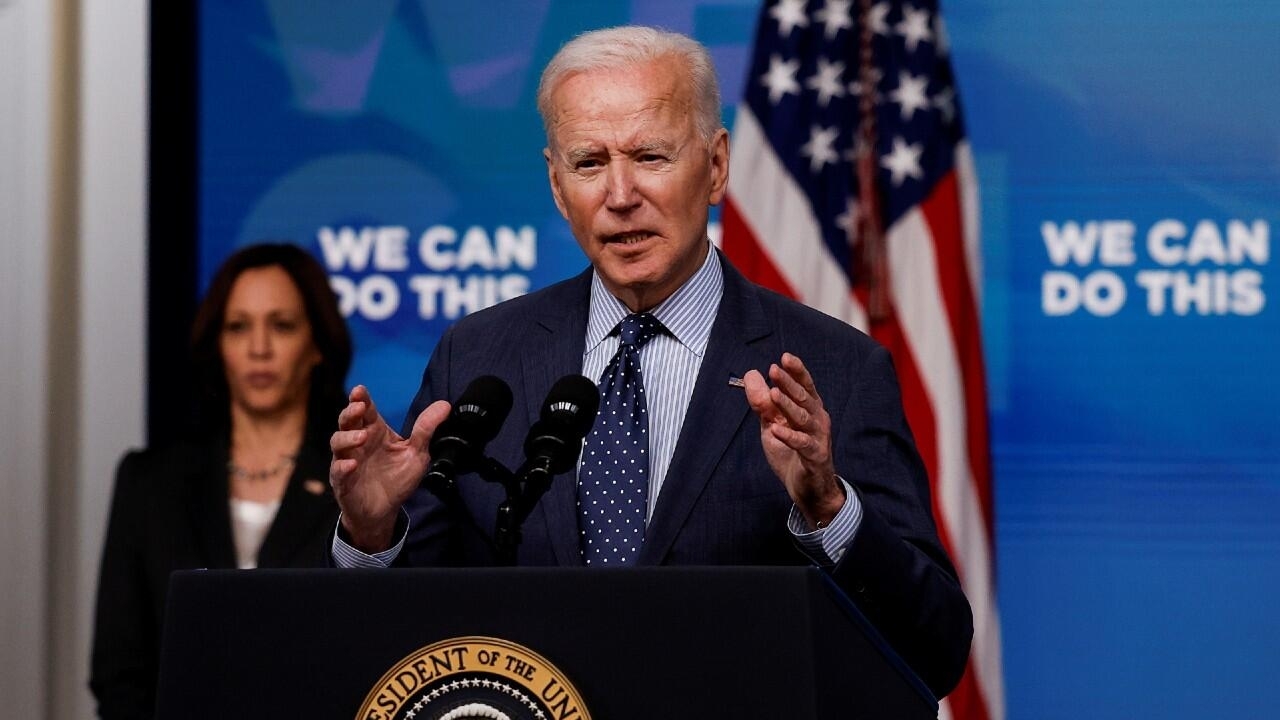 The administration of President Joe Biden also announced the elimination of special powers granted to some vaccine manufacturers, which received federal funds. The intention is to release raw materials for major vaccine manufacturers in other countries, especially the Serum Institute of India, one of the largest providers of Covid-19 injections in low- and middle-income nations.

The president of the United States, Joe Biden, presented on June 3 his plan to distribute the first 25 million vaccines that the nation will share with other countries, while the White House announced that it will facilitate access to supplies manufactured within the United States. for the production of doses.

According to the president, the donations are not intended to receive political favors in return.

The plan – recalled this June 2 by Secretary of State Antony Blinken – is part of a total of 80 million doses previously announced by the head of state, at a time of growing disparity in vaccination campaigns in developed countries and nations. developing.

The strategy states that nearly 19 million doses will be delivered through the Covax program. Some 6 million doses will go to Latin America and the Caribbean; about 7 million in South and Southeast Asia; and approximately 5 million to Africa. The remaining doses, just over 6 million, will be delivered directly to nations such as Canada, Mexico, India and South Korea.

In his announcement, the president declared that “we are sharing these doses not to ensure favors or obtain concessions”, but “to save lives and lead the world to end the pandemic, with the power of our example and with our values.”

This is the United States of America. There’s not a single thing beyond our capacity when we act together.


National Security Advisor Jake Sullivan said donations will be based on “factors that include achieving global coverage, responding to crises and helping as many countries as possible.” Similarly, he stressed that the United States seeks to prioritize its neighbors and the nations of Central and South America.

Since Biden came to the White House, his Administration has focused on inoculating citizens after the disease killed more than half a million Americans. However, Biden promised that Washington would become a supplier and ship abroad at least 20 million doses of the Pfizer / BioNTech, Moderna and Johnson & Johnson vaccines, in addition to about 60 million doses of AstraZeneca.

The Washington government’s plan was celebrated by international organizations, including the United Nations and the World Bank, whose president, economist David Malpass, declared that “it is a good start and I hope more doses are available.”

For his part, Alex Feldman, director of the United States-ASEAN Business Council, asserted that for Southeast Asian countries this is a “symbolically important” first step, but dose shipments are a “drop in the bucket” in comparison. with what is needed in the region.

As part of the vaccine distribution plan, the Biden Executive also announced the elimination of special powers that it granted to some vaccine manufacturers, which received federal funds but do not yet have health authorizations such as Sanofi, GlaxoSmithKline and Novavax.

The intention of this measure is that by lifting these powers, raw materials could be released for the main vaccine manufacturers in other territories, especially the Serum Institute of India, the world’s largest vaccine manufacturer and one of the main providers of anti-HIV injections. Covid-19 for low and middle income countries.

Biden’s announcement comes on the same day that the International Monetary Fund and the World Bank urged advanced G-7 economies to share any excess vaccines to developing countries as soon as possible. At the same time, they asked manufacturers to increase production to benefit resource-poor nations.