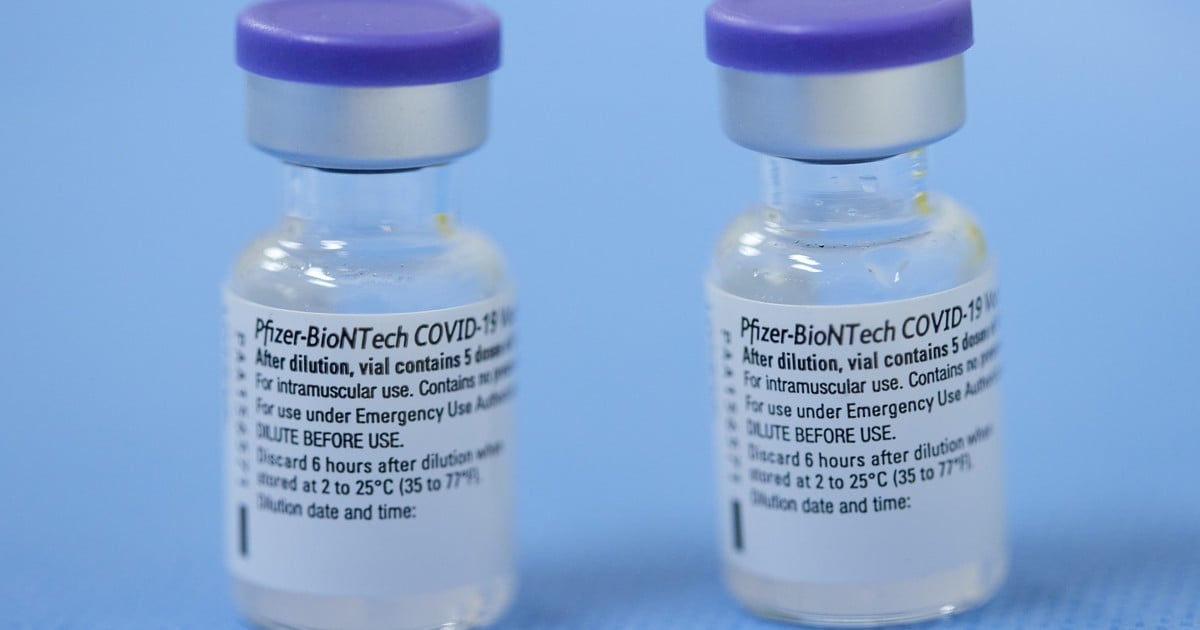 United States will donate one million vaccines Pfizer against the coronavirus to Paraguay, and will advocate for it to receive four million more doses through the Covax mechanism, announced this Monday in Asunción Victoria Nuland, emissary of President Joe Biden.

“I have come to announce on behalf of President Biden and the people of the United States the donation of one million Pfizer vaccines that will be delivered shortly,” Nuland, United States Under Secretary of State for Political Affairs, told reporters.

“We will work with the Covax mechanism to accelerate the items corresponding to Paraguay,” he added, referring to the four million doses that this country acquired in advance in 2020, a commitment that has not been fulfilled so far.

The United States announced a week ago that will donate 14 million vaccines against COVID-19 to several countries in Latin America, including Paraguay, through Covax, a mechanism that depends on the World Health Organization.

Nuland met for an hour with Paraguayan President Mario Abdo Benítez at the Government Palace and then led a two-hour working session with the Foreign Minister, Euclides Acevedo, and his team.

“We are going to help accelerate the arrival of the vaccines to which you are entitled,” he remarked.

The official said that the United States will build four camp hospitals to help fight the pandemic in Paraguay.

In addition, it announced a donation of 125 million dollars for the creation of small and medium enterprises (SMEs) for women entrepreneurs.

The vaccination campaign has progressed very slowly. As of Sunday, 665,177 people had received at least one dose, according to official figures.