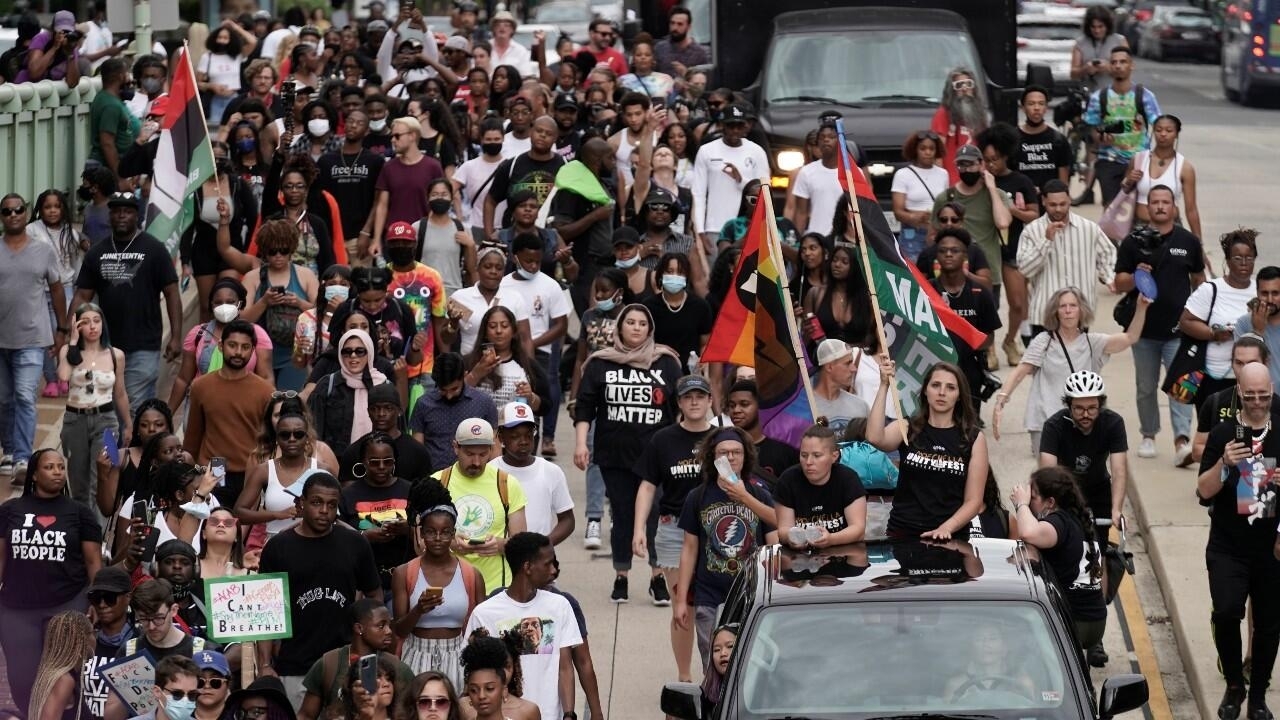 For the first time in its history, the United States officially commemorates the ‘Juneteenth’ nationwide, after June 19 was declared a federal holiday to commemorate the abolition of slavery. The holiday was proclaimed last Thursday by President Joe Biden and Vice President Kamala Harris. This comes a year after a wave of anti-racism protests rocked the nation following the murder of African American George Floyd.

With concerts, rallies, art shows, parades, picnics and history lessons, thousands of Americans across the country celebrated on June 19, known as ‘Juneteenth’. The date recalls the day in 1865 when the last African American slaves knew they were free.

‘Juneteenth’ is a play on words between the month of June and the pronunciation of the number 19 in English. It commemorates the day a Union general in Texas informed a group of African Americans that two years earlier they had been freed by President Abraham Lincoln’s Emancipation Proclamation during the Civil War.

Until that point, the victims were unaware of the abolition, as the slaveholders in the state had refused to acknowledge the defeat of the Confederacy in the Civil War and wanted to continue exploiting African Americans.

Although the date was already commemorated in some parts of the nation such as Washington and Atlanta, 2021 is the first year that the day has been made official as a federal holiday, after the signing of the law by President Joe Biden and the first vice president. from the nation of African and Asian origin, Kamala Harris, on June 17.

In Galveston, the birthplace of the holiday, celebrations included the dedication of a 5,000-square-foot mural titled “Absolute Equality.”

Opal Lee, 94, who was by Biden’s side when he signed the measure, returned to Fort Worth, Texas, to lead a 2.5-mile walk symbolizing the two and a half years it took for the slaves. in Texas to find out that they had been released.

In Detroit, a city with a population of about 80% African people, students at the University Prep School of Art and Design dodged the rain to repaint the message “Power to the People”, which was created the year past in downtown Woodward Avenue.

The “o” in the word “Power” was painted as a fist in red, in memory of the African American George Floyd and other victims of excessive use of force by the police, a situation that has prompted the masses to demand the end of discrimination.

Meanwhile, in Atlanta, Richard Rose, president of the National Association for the Advancement of Colored People (NAACP) said that the designation of the holiday is very significant in the city, often called ” the cradle of the civil rights movement. “

“As we celebrate, what we have to remember is that we must fight for our rights, at the polls, in schools. And we have to defend ourselves, from city to city, across the country,” Rose said.

In Florida, a street in Fort Lauderdale was renamed Saturday after civil rights activists Harry and Harriette Moore. Harry was recognized for registering more than 100,000 African American voters. The two were killed on Christmas 1951, on their 25th wedding anniversary when a bomb exploded under their bed.

Some protesters also see the reminder that slavery has been eradicated in the United States significant, but not enough amid discrimination, deaths of African Americans in racist-tinged cases, and when a series of state-backed bills is advanced. by Republicans who, according to civil rights activists, aim to suppress the minority vote.