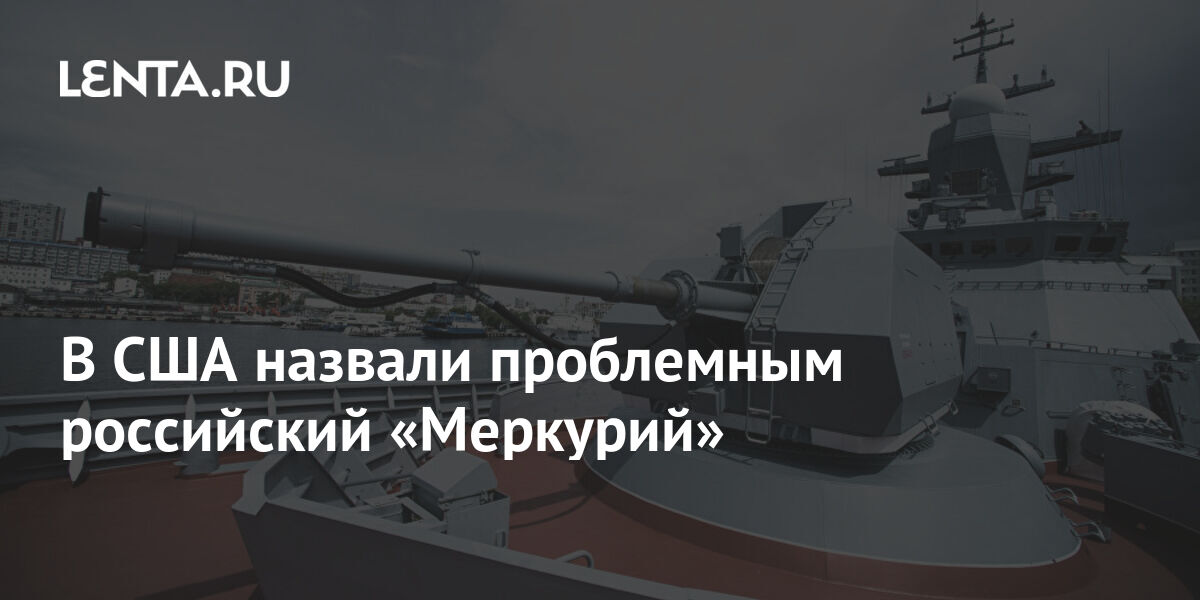 Russian Project 20386 corvettes of the “Mercury” type may face the same problems as the American coastal warships of the Freedom and Independence types, writes The National Interest.

The publication reminds that in April the first corvette of the project 20386 of the “Mercury” type was launched without a superstructure almost five years after the laying. The American magazine is confident that this may indicate the difficulties faced by the creators of the ship.

Among the problems that may accompany the construction of a promising Russian corvette are cost overruns and technical problems. In particular, it is said about the unsuccessful choice of the propulsion system, the suboptimal design of the radar system and the insufficient combat capability of the corvette.

The National Interest concludes that the Project 20386 Mercury-class corvette “remains a unique proving ground until its capabilities reach perfection.”

In January, Defense News reported that the world’s largest military-industrial company, the American Lockheed Martin, had stopped supplying the US Navy with Freedom-class coastal warships. According to the publication, the reason for the temporary interruption of supplies was a design flaw in the transmission of the ship’s propulsion system, in the development of which the German company Renk took part.