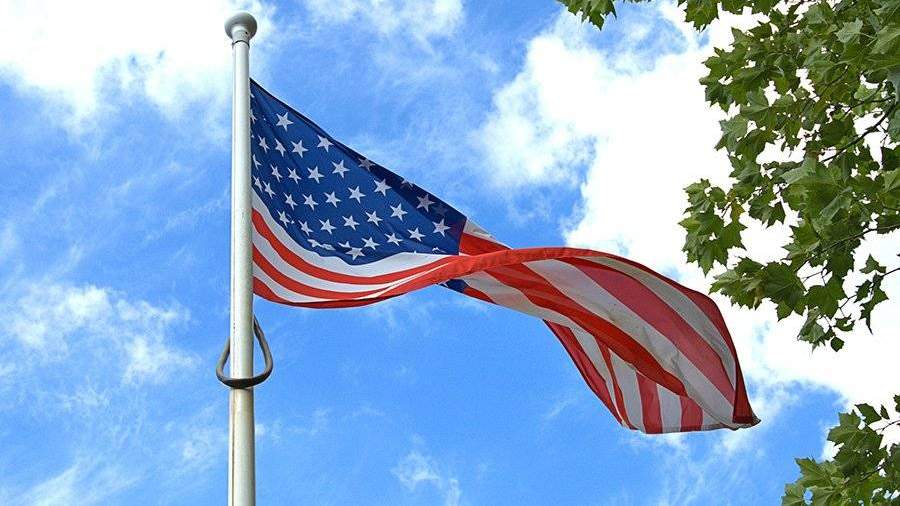 The United States retains the possibility of introducing new measures against Russia, despite the planned summit of the leaders of the countries in Geneva. This was announced on June 11 by the press secretary of the White House Jen Psaki.

On air CNN she was asked whether it would be better to impose sanctions against the Russian Federation instead of holding meetings.

“We have never given up action or retaliation. We retain every opportunity to respond to problematic actions, ”answered Psaki.

She stressed that the US authorities do not refuse any options for action and are ready to discuss at the summit the topic of cybercrimes, including those against the American company Colonial Pipeline, which were allegedly committed from the territory of Russia.

“Although these cyberattacks came from criminals who, from our point of view, are not part of the Russian state, the problem is that Russia is not taking any action against them,” she said.

At the same time, Psaki said that the American side at the summit in Geneva wants to find ways to advance in relations with Russia, which have recently become “hostile”.

“It’s not in our interests. And we want to find a way forward, ”- concluded the press secretary of the White House.

The summit of Putin and Biden will take place on June 16 at the Villa La Grange in Geneva and will be the first personal meeting of heads of state since Biden took office as heads of the White House.

On May 7, a cyberattack was carried out on the American company Colonial Pipeline. As a result, the operation of the pipeline, which supplies 45% of the population of the east coast of the United States, was suspended.

The American media reported on the possible connection of the hackers who attacked the Colonial Pipeline with Russia. However, the White House has not confirmed this information. Ann Nyberger, Deputy Assistant to the President for National Security of the United States, stressed that the attack was carried out by a group of hackers, and not some state.