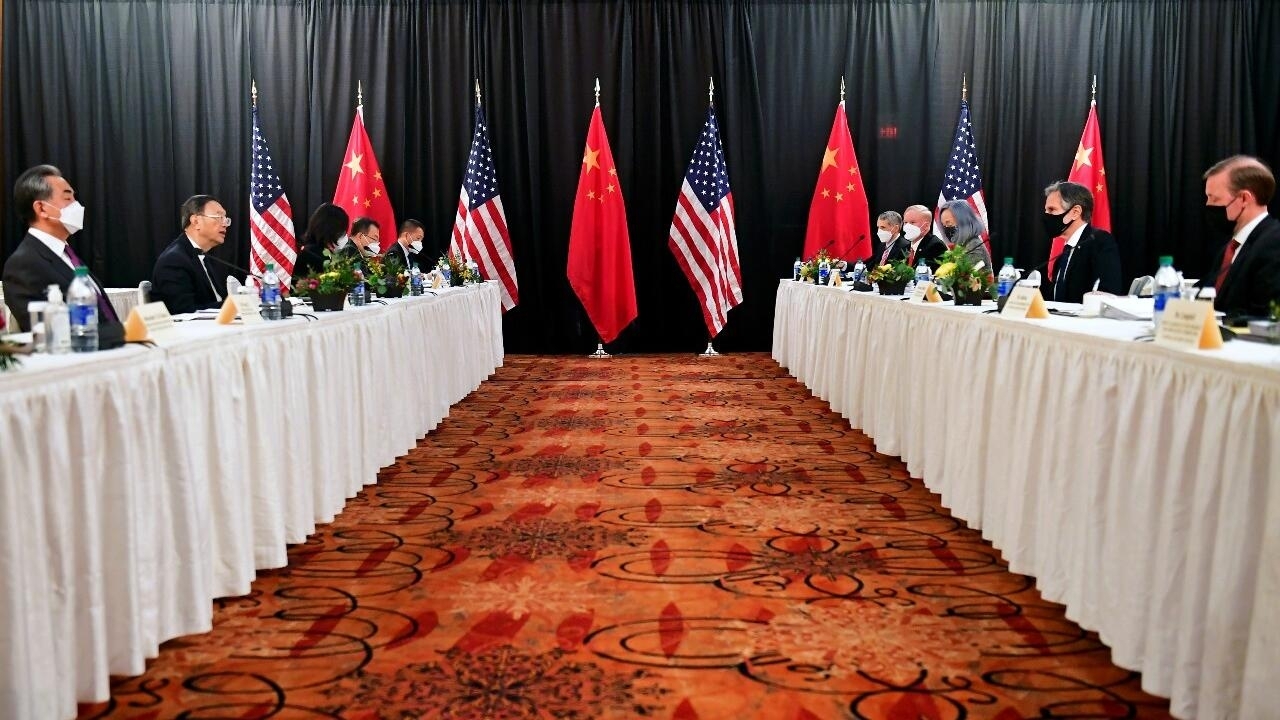 In an attempt to straighten out bitter relations between the United States and China, officials from both countries met in the city of Anchorage, Alaska, to discuss issues of concern to both parties. However, the tension increased as the meeting dragged on.

The meeting in cold Anchorage between Chinese and US officials failed to break the ice as expected. From the meeting on Thursday in the territory of Alaska, United States, only a series of accusations from both parties remained and, as a result, nothing concrete was reached.

The talks on March 18 are the first high-level talks of the Joe Biden Administration. But, from the beginning, the meeting did not start well. The United States and China harshly criticized each other’s policies, highlighting the current situation between the two global rivals.

On the US side, the Secretary of State, Antony Blinken, and the National Security Advisor, Jake Sullivan, attended; and on the Chinese side, the head of the Communist Party of China for Foreign Affairs, Yang Jiechi, and the head of diplomacy, Wang Yi.

The United States throws the ball and China returns it

Antony Blinken spoke at the beginning of the meeting, and began with a phrase that already unnerved Asians: “We are going to discuss our deep concerns with China’s actions, including in Xinjiang, Hong Kong, Taiwan, cyber attacks against the United States. , the economic coercion of our allies ”.

Blinken went on to say that Washington tries to repel Chinese practices, because “being strong is not the same as being right” and criticized the Beijing government for taking actions that “threaten the rules-based world order that maintains global stability.”

On the other side of the table, expressionless were the Chinese taking notes and others listening without gesture behind their masks. Until it was Yang Jiechi’s turn: “On cyber attacks, let me say that, whether it is the ability to launch cyber attacks or the technologies that could be deployed, the United States is the champion in this regard.”

With a mediating tone, Jake Sullivan said that the United States does not seek a conflict with China, but that it will defend its principles and friends. The US National Security Advisor went off on a tangent to discuss NASA’s rover landing on Mars, saying the country’s success has been its ability to constantly reinvent itself.

Before the meeting in Alaska, Blinken was in Japan and South Korea, allies of the United States in Asia. During their visit to Tokyo, the representatives of both governments issued a joint statement criticizing China’s treatment of the Uighur minority in the northwestern province of Xinjiang and its “destabilizing behavior” towards neighboring countries.

Relations between the United States and China deteriorated during the presidency of Donald Trump, and although Biden has promised to improve them, his administration does not seem in a hurry to put an end to its conflicts with Beijing altogether.

No one escapes from the well