Advancing slightly to the entry into orbit of China’s Tianwen-1 space probe, and after no less than seven months of travel, finally the United Arab Emirates’ Hope probe has successfully reached the orbit of Mars, in an operation that was carried out autonomously by the probe.

And is that given the enormous distance between both planets, radio orders have a delay of several minutes between the Mohammed bin Rashid Space Center in Dubai (MBRSC) and the probe, so the control could not intervene if something went wrong during this delicate mission. So the probe has successfully performed the critical maneuver to slow down and allow Mars gravity to trap it. Otherwise, Hope would have passed by and continued to travel into deep space.

Unlike her fellow missionaries, who will focus their activities on the surface, Hope Mars will focus its efforts on analyzing the atmosphere of the red planet, in order to try to answer questions such as the cause of Mars’ climate changes and the reason why oxygen and hydrogen are being lost, according to measurements. And it is that the atmosphere of Mars, which is already very fine in itself, is constantly losing weight.

Although the middle and bottom layers will also get Hope’s attention, seeking to capture appreciations in seasonal changes, in the atmospheric pressure, the temperature, and the constant and dangerous dust storms of the desert red planet.

Thus, coinciding with its 50th anniversary, this success undoubtedly marks a before and after for the Emirates Mars Mission, with a demonstration of your abilities to join the space exploration race. 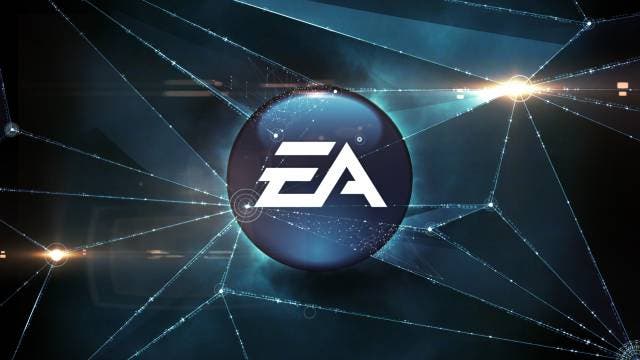 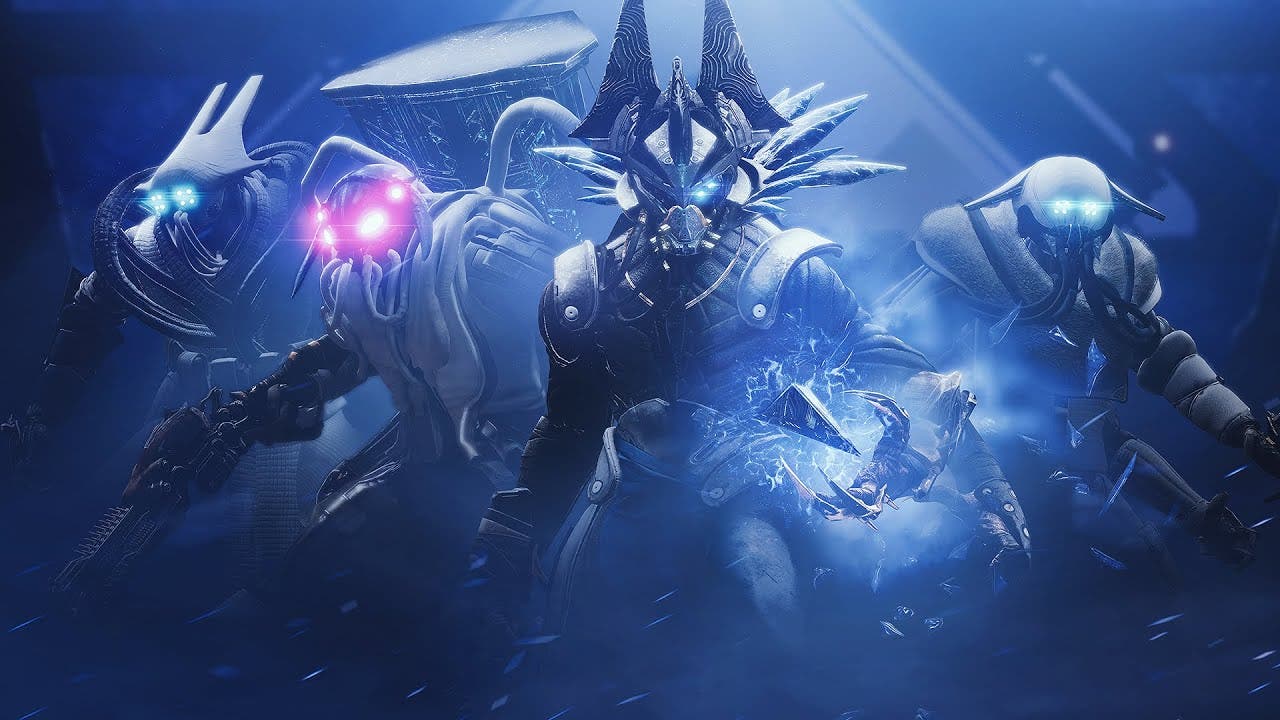 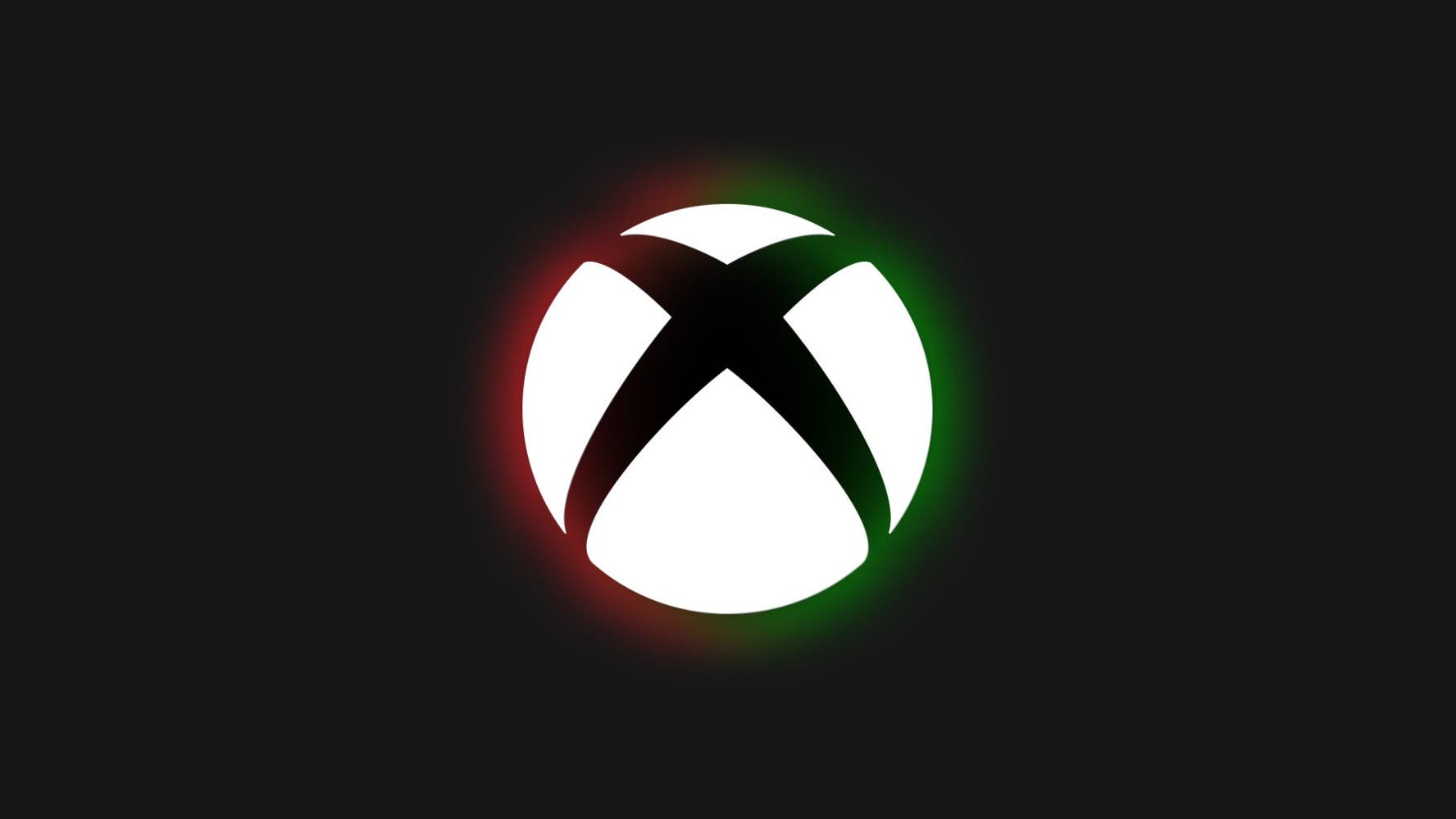 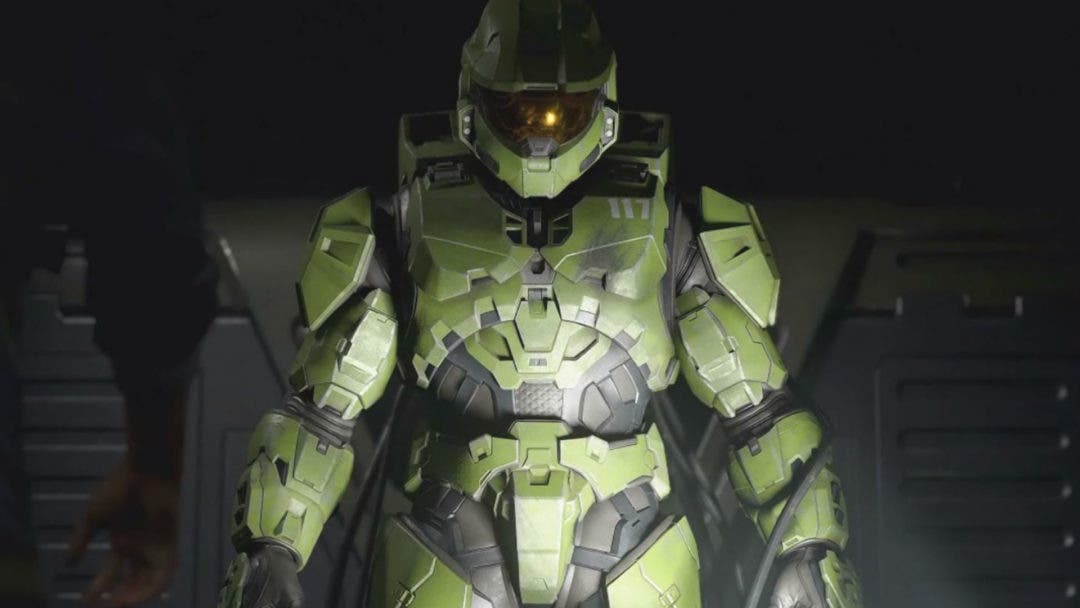 Al-Khelaïfi and Barcelona, ​​a story of love and tension

Kremlin reveals details of upcoming meeting between Putin and Lukashenko