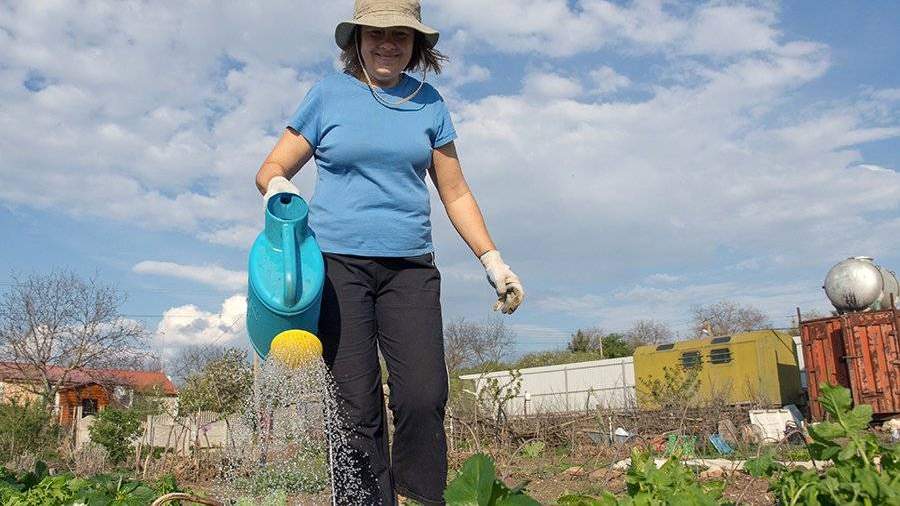 Earlier, lawyer Tatyana Matsukova said that summer residents who do not destroy weeds on their plots, including dandelion and chamomile, are allegedly facing an administrative fine.

According to the Code of Administrative Offenses, fines for farmers who have allowed the spread of weeds are from 300 to 500 rubles for individuals, from 500 rubles to 1 thousand for officials, from 5 to 10 thousand for legal entities.

At the same time, summer residents of the Moscow region may receive a fine if they refuse to deal with a specific weed – hogweed, Chaplin noted.

“There is regional legislation that strictly regulates such a dangerous weed as hogweed. He is punished with a separate fine: for individuals it is from 2 to 5 thousand rubles, for the chairman of SNT – from 20 to 50 thousand rubles, and for legal entities – from 150 thousand to 1 million rubles, “he said. TASS on Tuesday, May 4th.

Also, a summer resident can get a fine if he does not process the land plot, and the grass grows above a meter. At the end of summer, it dries up and becomes fire hazardous. In this case, a fine for non-use of a land plot is imposed – up to 5 thousand rubles.

The State Duma also denied reports on the introduction of fines for summer residents.