The uncertainties of the Imserso exposed 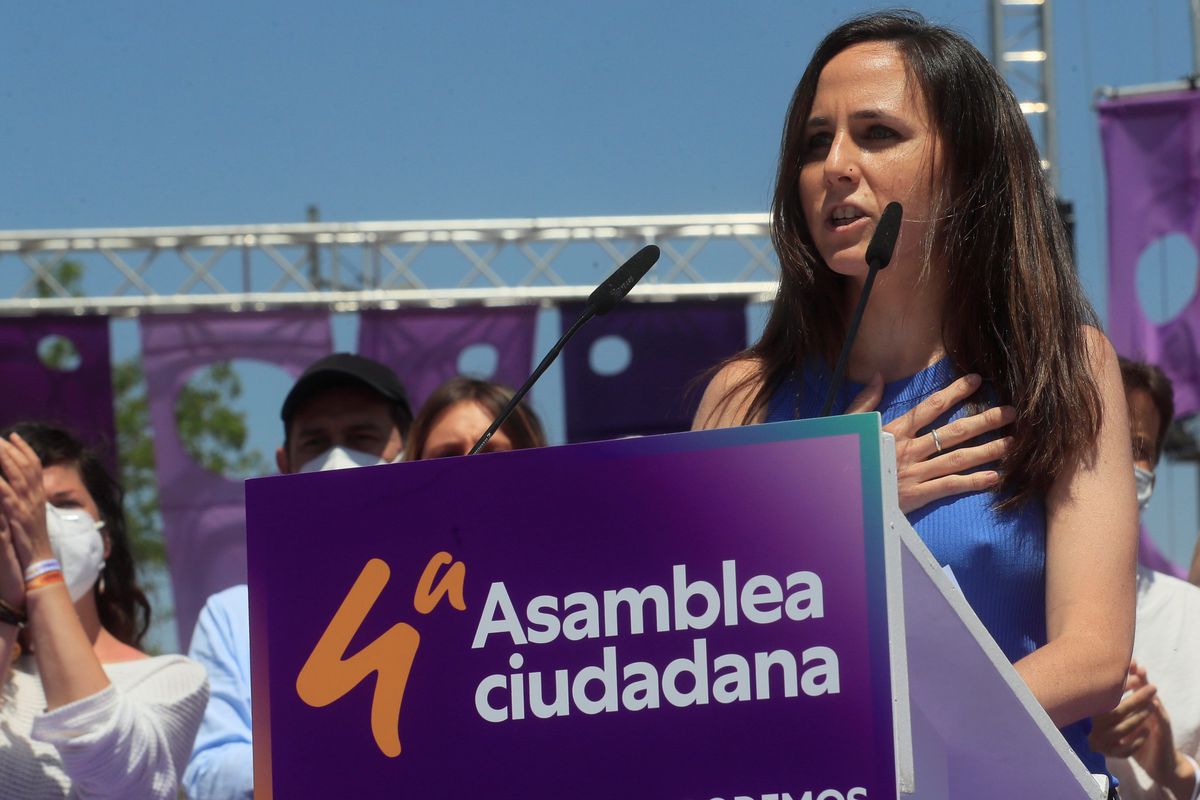 Last week, the Council of Ministers approved the agreement authorizing spending limits to enable the Imserso to contract tourism and social hydrotherapy services and plans to complete it at its next meeting with the approval of the call for tenders. award of programs. This decision unlocks a situation that the tourism sector has been demanding since October and that the Imserso, an institute that depends on the Ministry of Social Affairs that now occupies Ione Belarra, for some reason he had systematically rejected it.

There are more than 100 million euros from the General State Budgets (PGE) that have been withheld. Translated into income for companies, more than 600 million of turnover that generate more than 10 million overnight stays attended by more than 30,000 people, mostly fixed discontinuous, who had already exhausted their social benefits, and that companies have been forced to incorporate them into their ERTEs from June 1.

It was missing in the sector. The main destinations claimed by users (Benidorm, Balearic Islands, Canary Islands …) and more than 100 towns whose economy depends fundamentally on the activity of their spas, were waiting for an inexplicable delay to be resolved at a time like the present, in the one that the incidence of the pandemic in a population already practically vaccinated allowed to take the step.

Indeed, the tourism sector had requested the declaration of emergency or urgency for contracting and the Minister of Tourism, Reyes MarotoDespite the fact that Imserso did not depend on his ministry, he picked up the glove and ventured to publicly broadcast that the spas could restart their Imserso program in July and the holiday program in October. However, the truth is that until now nothing had been done, and the affected sectors (travel agencies, air and road transport, hotels and spas) did not know the actual dates of the restart.

One of the conflicts that has transpired is that the Imserso did not want to recognize in the prices of the contracts of the new programs the increases in labor, energy or food costs that companies have borne since the signing of the previous contracts in 2018 , something required by the State Contract Law. To these costs should also be added the operational ones, derived from the implementation of the protocols for the prevention of contagion of covid-19, which can raise the operating costs of any tourist activity by another 15%. Finally, it seems that this will also be assumed from Imserso and there will be an increase in the price in the squares, partially meeting the demands, according to sources in the sector.

These sources wonder what has been the reason why the Imserso has resolved in a week something that has been requesting for months. Why, if all the elderly are already vaccinated and the Government’s forecast was that they would be vaccinated by June, have the administrative steps not been taken that would have allowed the programs to start in July, thus alleviating the complicated situation that the tourism sector is facing , and more after the refusal of the English Government to recognize Spain as a safe destination, which makes the sector depend to a large extent on national tourism ?, they question.

In that sense, the tourism sector is ignored when it comes to the one that generates the most employment in Spain and it generates suspicions that it is with the ministers of United We Can. First were the statements of the Minister of Consumption, Alberto Garzon; later, the passivity shown by Pablo Iglesias, being vice president and head of the Imserso, a passivity that his substitute Belarra has maintained until this week. Likewise, they criticize the fact that it was forced to incorporate the fixed discontinuous ones into the ERTE of the companies with the assumption of costs in the next semester that may represent the lace of establishments that have not invoiced a euro since March 2020.

Depending on the conditions, a cascade of challenges to the contest of the social tourism program could begin, to which they have already announced their intention to present themselves, in addition to the previous winners, the UTE Mundosenior (Barcelo and Globalia, now merged) and Mundiplan ( Iberia and Alsa) and El Corte Inglés, which is presented for the first time in alliance with Logitravel. Curiously, several directors of these UTEs have jumped from one company to another, which seems to augur a dispute beyond the commercial sphere and from which the spas would be left out because their hiring model is different (negotiated without advertising).