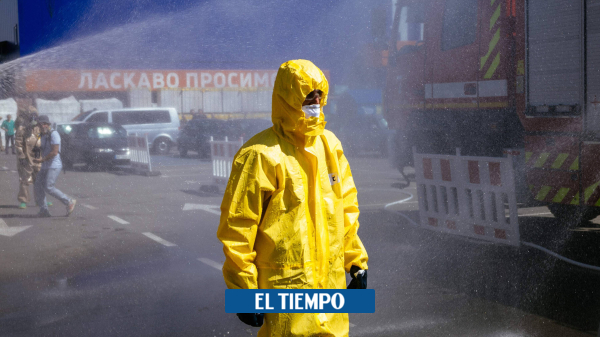 The technicians who are in charge of verifying compliance with the New START, the latest treaty limiting US and Russian nuclear weaponsThey have been unable to do their job for more than two years. And so far, no one knows when they will do it again.

(In addition: Colombia asks the United States for a relief resource for Colombian migrants)

This Monday Russia decided, unilaterally and by surprise, to indefinitely postpone the meetings of the Bilateral Consultation Commission (BCC), the body in charge of implementing the agreement, scheduled for the next two weeks in Cairo.

(Also: How is the process of adopting children between Colombia and the United States?)

For Americans, the main objective of the meetings was to agree on a possible return to nuclear weapons inspections on the groundwhich have been paused since 2020, first due to the pandemic and then due to the limitations on travel between Russia and the US after the Russian invasion of Ukraine.

(You can read: The US seeks to resume the dialogue with Russia on nuclear disarmament ‘as soon as possible’)

“Imagine that you are driving at night on a highway and, suddenly, the car’s lights go out and the brakes do not work,” François Diaz-Maurin, deputy editor for nuclear affairs of the Bulletin of Atomic Scientists, told EFE.

“You could probably keep control of the vehicle for a while, but sooner or later you’ll crash,” he concludes.

(Keep reading: What are the green promises that would facilitate the EU’s agreement with Mercosur?)

So far, the Russian authorities have offered no reason to postpone the meetings, and on Monday John Kirby, one of the White House spokesmen, acknowledged that they have yet to receive “a solid response” from the Kremlin about the cancellation.

This Tuesday, Russian Deputy Foreign Minister Sergei Riabkov told the press in his country that Washington wanted to use the meetings only to discuss the resumption of inspections, and that “they did not take our priorities into account”, although he also qualified that the decision was was affected by the war in Ukraine.

(Also read: The harsh story of the Colombian who slept for a week in an airport in Spain)

Riabkov explained that they will offer a new date proposal later, but that the US must take the initiative and take into account Russian priorities and signals, reports the Kommersant newspaper.

A spokeswoman for the White House National Security Council assured EFE that Riabkov’s words do not correspond to reality: “We are committed to our obligations under the New START, including discussing any issue that Russia includes on the agenda of the BCC”.

(In addition: Massive arrival of migrants in Europe revives tensions between its leaders)

For Diaz-Maurin, just postponing the meetings does not necessarily mean that the agreement is in jeopardy, although it does add uncertainty to an already dubious situation.

See also  Russia Mika Aaltola, Director of the Foreign Policy Institute: The threat of war must be taken into account in Europe

Something similar was said to the independent Russian media Meduza by the expert of the United Nations Institute for Disarmament Research Andrei Baklitsky, for whom the cancellation of the meetings “does not mean that the New START is in danger” but it does “anticipate problems”.

The New START treaty is the last barrier between the two largest atomic powers in the world and an unlimited nuclear race, something that, in a context of explicit nuclear threats by Russian President Vladimir Putin, on account of the war in Ukraine, takes on a dramatic turn.

Signed in 2010 by then-US and Russian presidents Barack Obama and Dmitry Medvedev, the agreement caps the number of long-range nuclear warheads each country can deploy to 1,550.

It also restricts the number of launch vehicles and systems Washington and Moscow can have deployed or in reserve, but its cornerstone is the verification regime the treaty establishes to ensure these limits are met.

Both the United States and Russia can carry out up to 18 inspections a year of each other’s nuclear arsenals with little time for the receiving country to prepare: technicians give 32-hour notice before arriving, then choose the site they want to examine, which must be be respected by the receiving authorities.

When you don’t have this information through verification, you assume the worst, making a new arms race possible.

This verification system “has worked extraordinarily well” since the agreement entered into force in 2011, says Diaz-Maurin, and both countries have carried out the 18 annual inspections until they were suspended due to the pandemic in 2020.

Then, when the United States tried to get them to resume this summer, Russia refused until the problems its technicians are having in obtaining visas and traveling to the country due to sanctions imposed by Washington in response to the invasion of Ukraine were resolved.

“When you don’t have this information through verification, you assume the worst, which makes a new arms race possible,” warns Diaz-Maurin.

(Keep reading: The ‘Russian Google’ is overshadowed by the war with Ukraine)

The future of nuclear control

Although there is still time to solve the problem of inspections – the treaty was renewed until 2026 by the administrations of Joe Biden and Vladimir Putin – many analysts saw the talks in Cairo as an opportunity to lay the foundations for a possible new treaty. that replaces the START.

“Since New START will cease to be in force in February 2026, both sides can use the same experts (from the Cairo discussions) to develop a continuity treaty,” he wrote last week in the Scientists’ Bulletin. Atomics Rose Gottemoeller, the US diplomat who led the New START negotiations in 2009.

In this sense, Diaz-Maurin believes that postponing the talks is not a problem, but canceling them would be dramatic. “We are talking about the two largest nuclear arsenals in the world, after all,” he concludes. 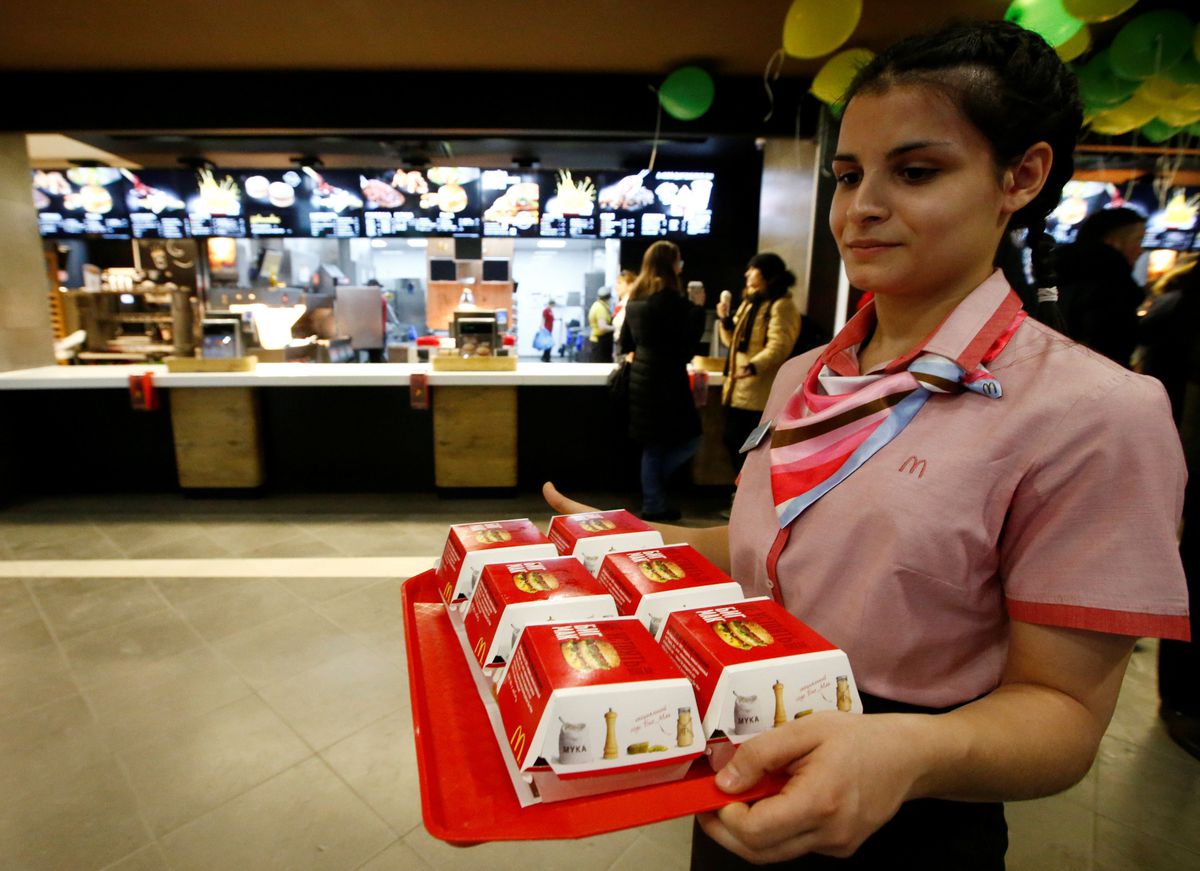