The UN warns of the possible “next pandemic”: “It has no vaccine” 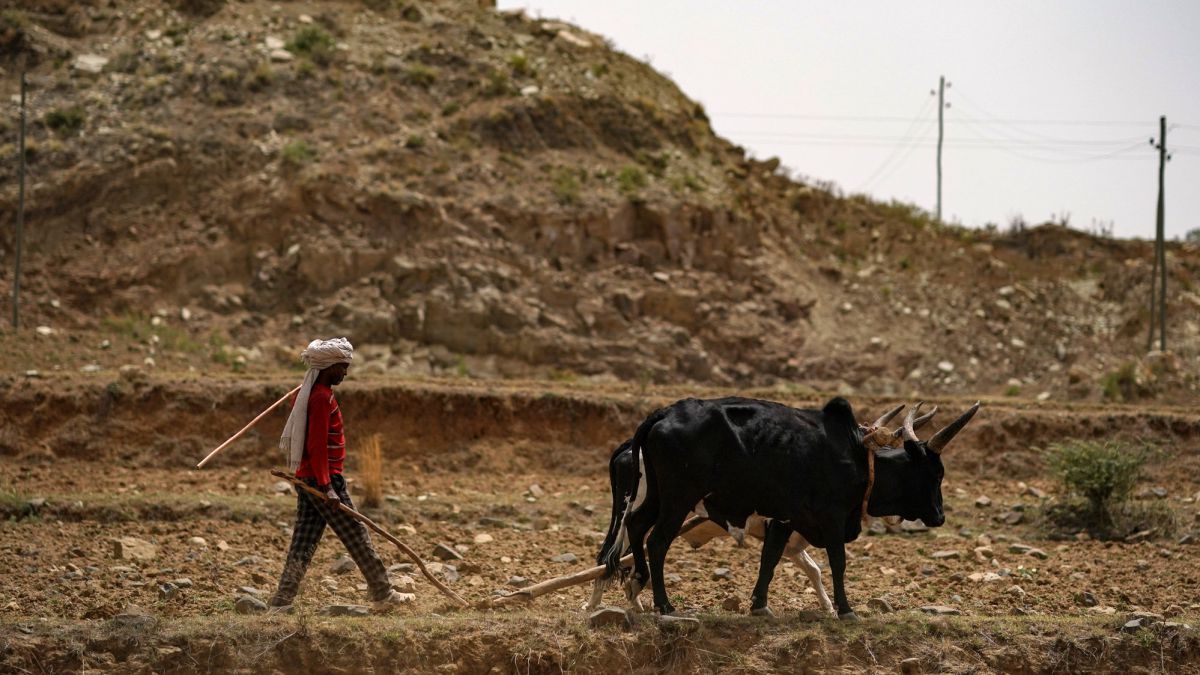 As the world continues to fight the coronavirus pandemic, new threats loom over humanity. The lack of water and the consequent drought that may affect the planet in the near future is one of them and the United Nations has already wanted to launch oneWarning of the seriousness that this situation would imply.

“The drought is about to become the next pandemic and there is no vaccine to cure it,” affirmed Mami Mizutori, UN Representative for Disaster Risk Reduction (UNDRR), who pointed out that urgent action is needed to prevent it.

Mizutori made these statements during the presentation of the ‘special report on the drought of 2021’, which reflects the impact that water shortages are already having around the world in recent times. Thus, the document states that So far this year alone, the drought has caused financial losses of about $ 124 billion.

Likewise, the UNDRR work estimates that the lack of water has affected some 1.5 billion people from 1998 to 2017. It is a phenomenon that, in the words of Mami Mizutori, could be the “next pandemic” due to the disastrous effects that would provoke in many aspects at a global level.

The senior leadership of the UNDRR also stressed that the figures contained in the report do not accurately reflect the seriousness of the situation. “These figures are most likely gross understatements.”he stated, since they do not include the impact of droughts in developing nations and territories where water scarcity is already being fought.

The need for urgent action

The UNDRR predicted that the situation will worsen in the coming years causing the number of people affected by droughts to grow “dramatically”, unless action is taken immediately. If not, some 130 countries they would face a scenario of increased risk of water shortage as a consequence of high emissions that have driven climate change.

In addition, other 23 nations would find themselves facing a serious water shortage problem due to the population growth Y 38 would also suffer difficulties for this same situation and for the high carbon emissions. Mizutori explained that drought, like viruses, tends to last a long time, has a wide geographic scope and causes significant chain damage.

UN estimates predict that more frequent and severe droughts will take place in the most of Africa, Central and South America, Central Asia, Southern Australia, Southern Europe, Mexico and the United States, as reported by the Reuters agency.