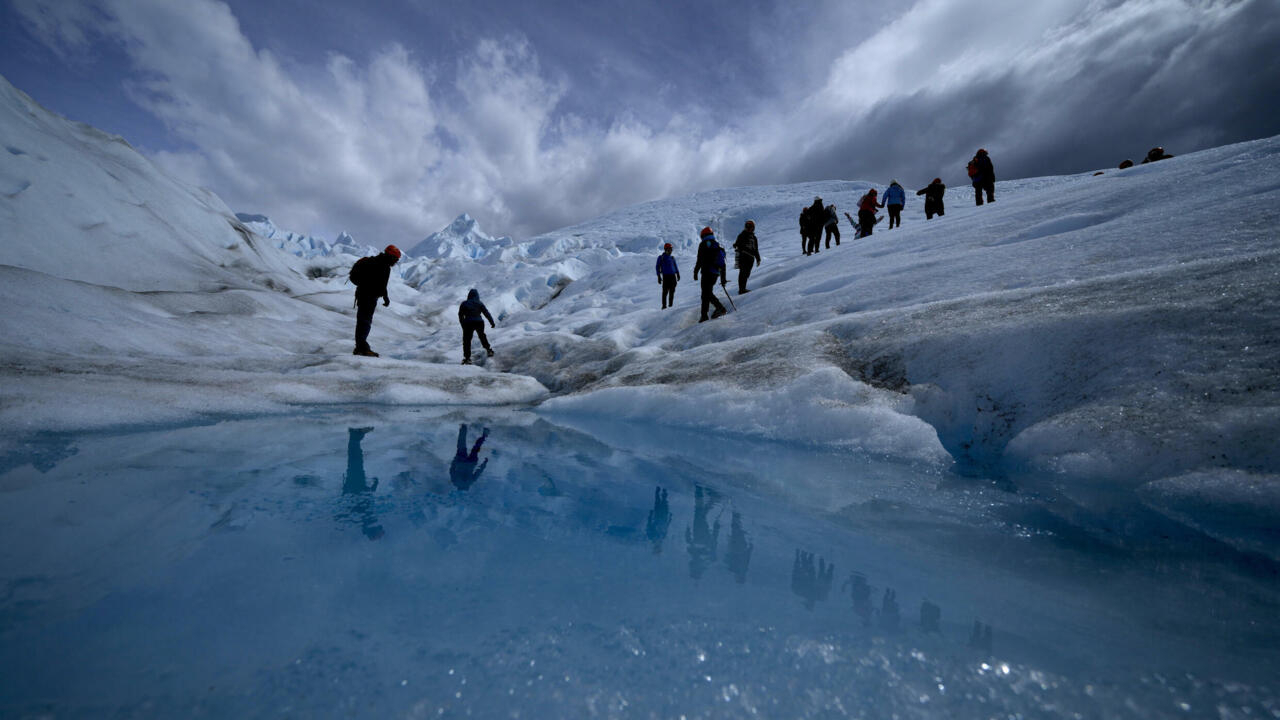 Faced with the litany of disasters and the need to reduce greenhouse gas emissions, the UN on Monday launched the process of adopting a new benchmark report on the devastating impacts of climate change. The chairman of the United Nations Intergovernmental Panel on Climate Change (IPCC), Hoesung Lee, has warned that “the stakes have never been higher.”

In full acceleration of global warming, the head of the UN climate experts (IPCC) launched, this Monday, February 14, the process of adopting a new reference report on its devastating impacts.

After more than a century and a half of economic development based on the consumption of fossil fuels, the world has gained approximately 1.1°C compared to the pre-industrial era, an increase in temperatures that already leads to extreme phenomena such as heat waves, droughts devastating storms or floods.

In the first part of their report, published last August, UN climate experts estimate that mercury would reach by 2030 -ten years earlier than expected- the threshold of 1.5°C that it seeks to set as a warming limit. the Paris Agreement.

Before a third document in April on solutions to reduce greenhouse gas emissions, the second, for which negotiations begin on Monday, looks at the impacts of global warming and how to prepare for its effects.

Experts agree that all continents must reduce these consequences and in all their aspects: health, food security, water scarcity, displacement of populations, destruction of ecosystems.

About “4.5 billion people on this planet have suffered a disaster related to a weather event in the last 20 years,” added the head of the World Meteorological Organization, Petteri Taalas, noting that fossil fuels have “driven the atmosphere to reinforce the greenhouse effect.

A preliminary version of the report, obtained by the AFP newspaper last June, showed that life as we know it will inevitably be transformed in the short term.

On almost every continent, the world is already seeing with its own eyes how disasters unfold. The flames that devastated the American West, Greece or Turkey; the floods that submerged regions of Germany or China, or the thermometer that touched 50°C in Canada last year are clear examples of this.

“We know (…) that the growth of climate impacts far exceeds our efforts to adapt to it,” insisted the UN Environment chief, Inger Andersen, on Monday, describing this new report as “capital to help decision makers to design responses to climate impacts.

Faced with the litany of disasters and the need to reduce emissions by almost 50% by 2030 in order not to exceed 1.5°C, the world promised, at COP26 in November in Glasgow, to accelerate the fight against global warming and finance more adaptation measures.

However, for António Guterres, the UN Secretary General, this “is not enough” to avert “the climate catastrophe that always knocks at the door”.

As states are being asked to step up their ambition for COP27 in Egypt in late 2022, US climate envoy John Kerry said in an interview with AFP last Friday that he hopes this report “will be a good kick for some”.

For his part, Hoesung Lee said on Monday that he hoped the report would “strongly integrate economic and social sciences” and provide “decision makers with data and insights to help them develop policies and make decisions.”

This new IPCC assessment will be released on February 28, after a two-week virtual meeting of the 195 member states that will examine, line by line, the “summary for decision makers”, a politically sensitive compendium of thousands of pages of the scientific report.

Debra Roberts, co-chair of the group of 270 scientists who have produced this report, explained last week that, unlike the one they presented seven years ago, this “is not just a shopping list of what could be done, but also a assessment of the effectiveness and feasibility” of the measures.

But “there are limits to adaptation,” said climatologist Laurent Bopp, one of the report’s authors, referring to the risks of major population migrations.

“In some areas, if temperatures exceed very high levels, human life is no longer possible. If in some coastal areas the sea level rises more than a meter, protection with dikes is also not possible”.

* This article was adapted from its French original