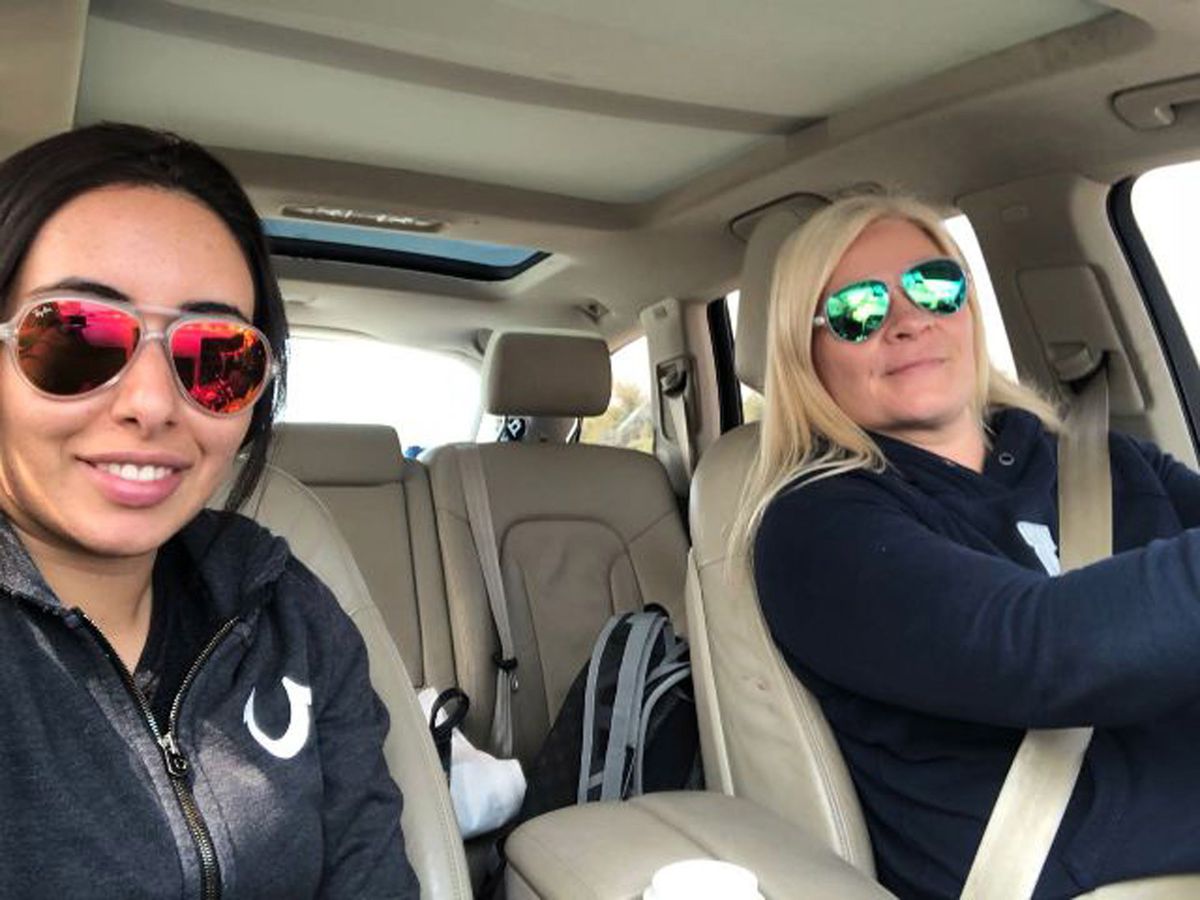 The UN has once again asked the Government of the United Arab Emirates (UAE) to provide them with “significant information” that Sheikha Latifa Bint Mohamed al Maktoum, the daughter of the Emir of Dubai who reported being held by her father, is still alive. The woman, who in 2018 tried to flee the country, but was intercepted, managed to maintain contact with some friends until last year, when communication was interrupted. The broadcast in February of the videos he sent them revealed the serious psychological impact that the confinement was causing him.

“We are alarmed that, following the recordings made public in February in which Sheikha Latifa claimed to be deprived of liberty against her wish, and following the subsequent official request for more information on her whereabouts, the authorities have not provided any specific information” , say the UN human rights experts in the statement posted on the website of that body.

The signatories are a group of independent experts appointed by the UN Human Rights Council, including members of the working group for involuntary or enforced disappearances and the special rapporteur on violence against women, its causes and consequences. In their statement, they are concerned about the possible violations committed against the princess and the risk to her life. “The statement issued by the Emirati authorities indicating that she is being ‘cared for at home’ is not enough at this point,” they say.

That is why they urgently request a “proof of life and guarantees of their well-being”. In his opinion, Latifa’s continued incommunicado detention “may have harmful physical and psychological consequences, which may amount to cruel, inhuman or degrading treatment.” The group also calls for an “independent verification of the conditions in which she is detained and her immediate release.”

The princess, one of the thirty children of Sheikh Mohamed Bin Rashid al Maktoum, has been missing since the yacht in which she was fleeing Dubai was intercepted off the coast of Goa by Emirati commandos supported by Indian forces. His case returned to the present day last February, when a BBC program broadcast a series of videos that 35-year-old Latifa had managed to send to several friends, including the Finn who accompanied her in her frustrated attempt to escape, Tiina Jauhiainen, through a hidden mobile.

In them she said that she remains isolated in a chalet, without medical or other assistance, watched by two policewomen inside the house and five more agents outside. “I can’t even go out for fresh air,” he said. “They hold me hostage. I am not free… my life is not in my hands… I am worried about my safety ”, she added before the camera of her mobile, with apparent calm, but without being able to hide her unease.

Then both the UN and the British Government asked the UAE to provide proof that the Sheikh was alive and well. However, beyond a statement issued by the Emirati Embassy in London, there has been no news. The Emirati authorities consider it to be “a family affair” in which they have nothing to say. Nor has the local press echoed the issue, where the emir of Dubai frequently appears accompanied by another of his daughters, also named Latifa, who chairs the Department of Culture of the emirate.

Out of the corona Club gigs and small cultural events could open immediately in six areas in Finland - From festivals to a complete bump in the stands: “They don’t serve anyone”

Steep thesis makes “Lanz” sit up and take notice: Söder’s fight for chancellor not yet over?