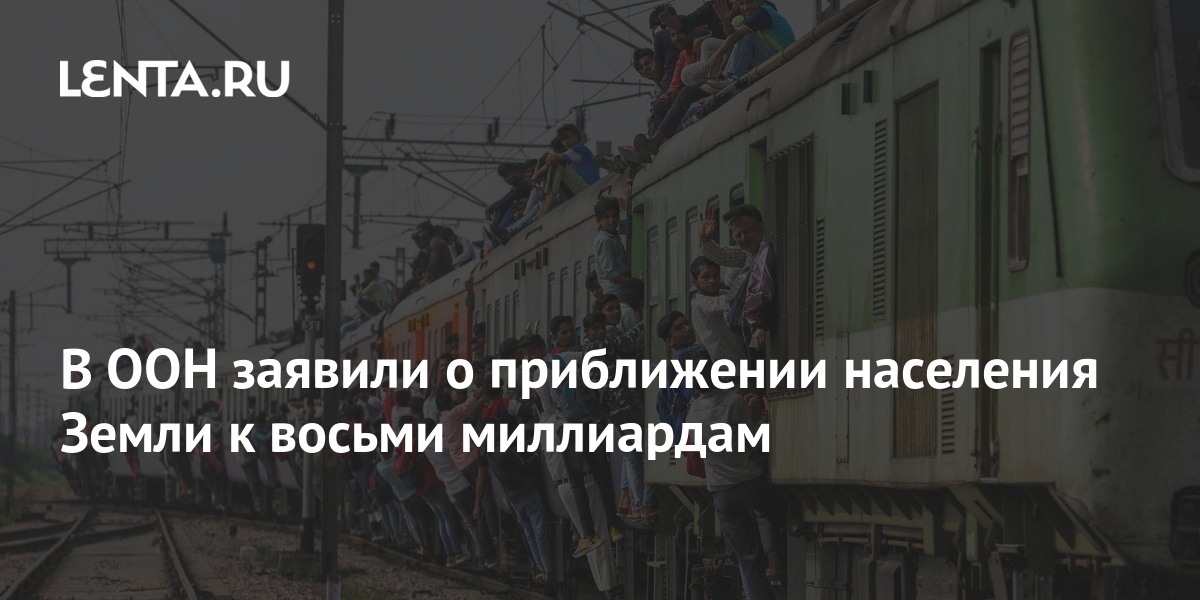 “According to the latest edition of World Population Prospects, according to forecasts, by November 15, 2022, the world’s population will reach 8 billion people,” the agency’s interlocutors said.

It is noted that on August 14, information appeared on the Countrymetrics.info portal that the world’s population allegedly had already overcome the mark of eight billion. Commenting on this information, the fund stressed that they do not understand what became the source of the data presented by the portal. 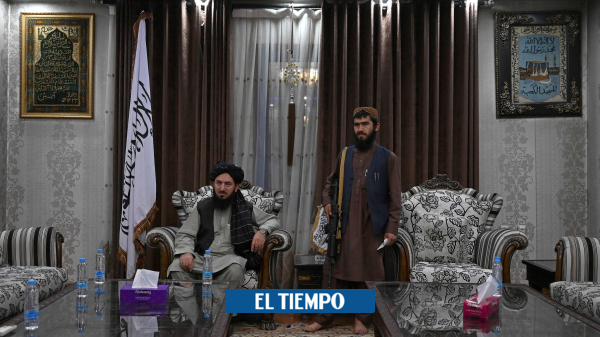 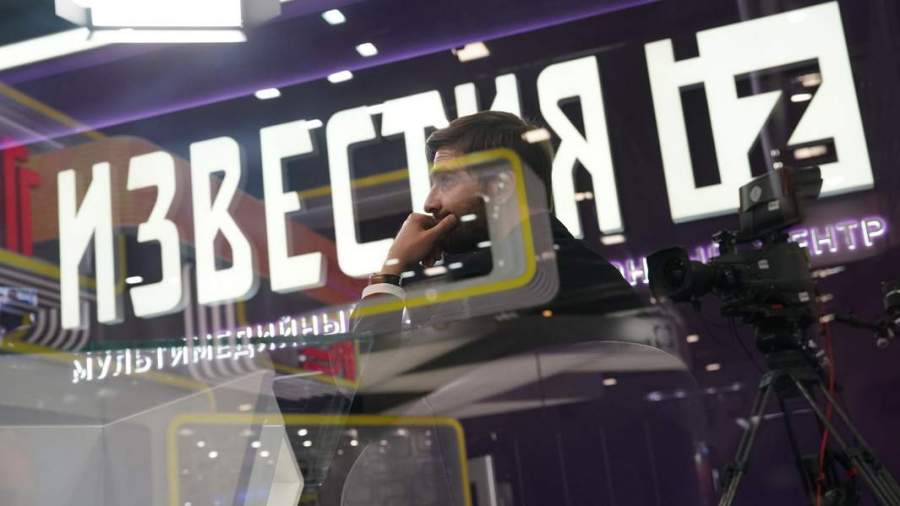 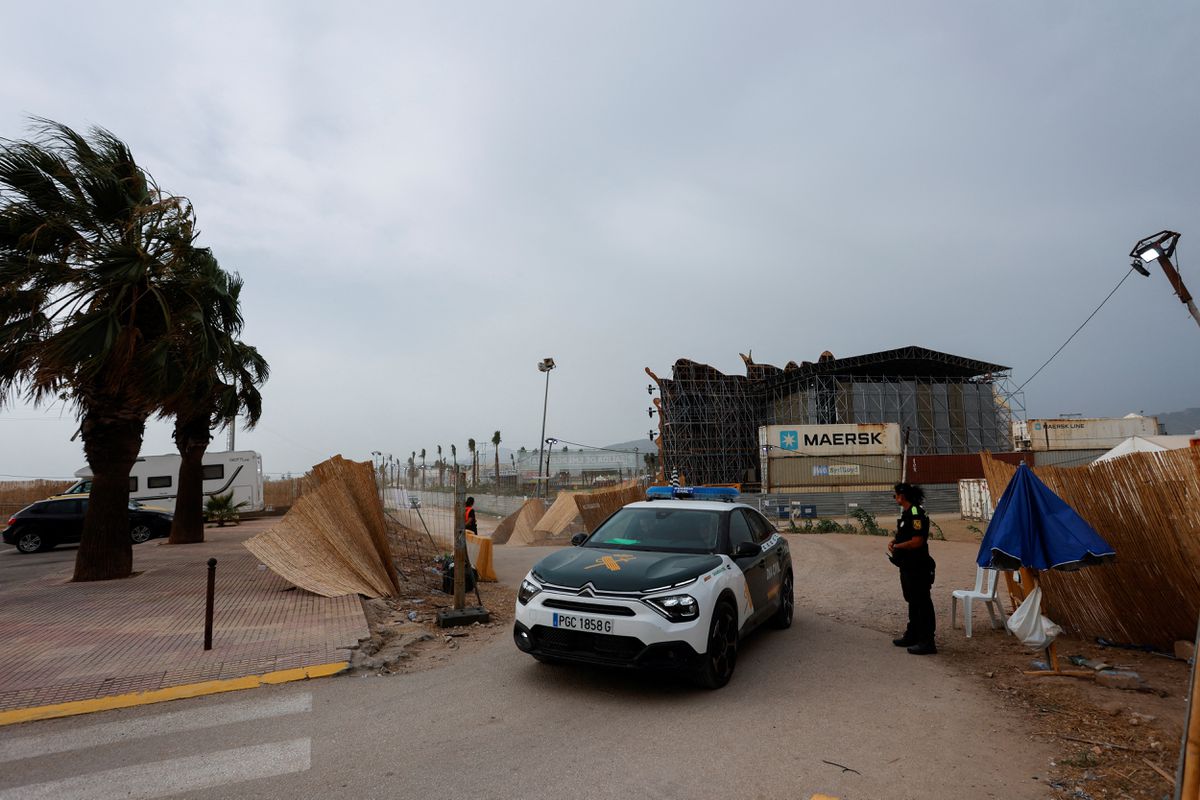