The ultra rejection of “affective-sexual” training 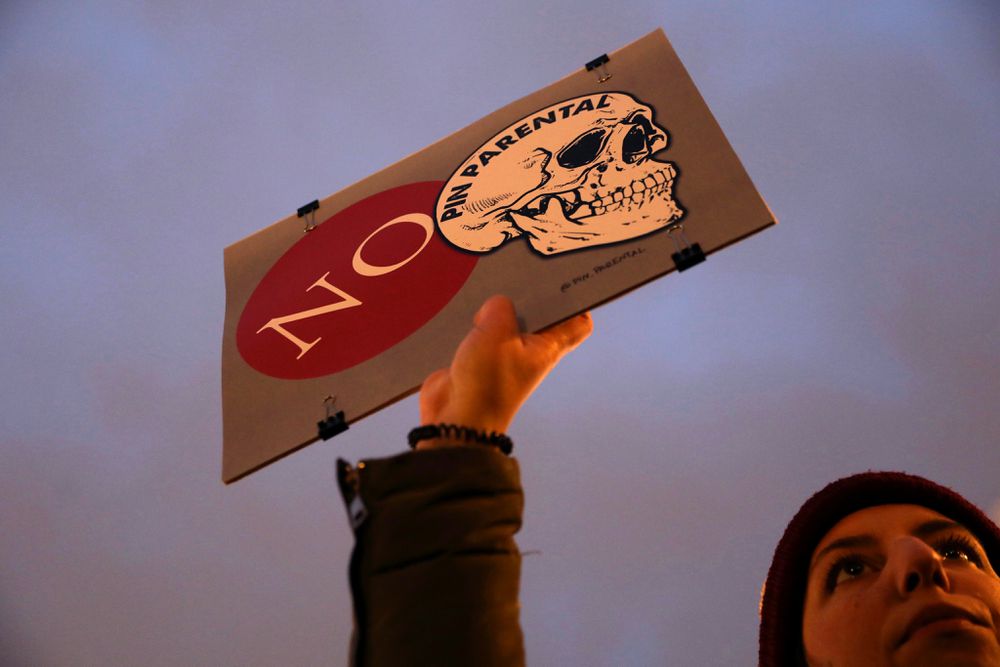 Who better can clarify what it means what Vox calls parental pin is who coined the term. In his current political program (100 proposals for Spain), the ultra party defines it as the need for “express authorization from parents for any activity with content of ethical, social, civic, moral or sexual values”. That is, it is not just about being able to veto a workshop or talk but about any teaching activity, whether regulated, complementary or extracurricular, that involves training in ethical values. The origin of this claim, according to several professors consulted by EL PAÍS, is in the discontent of groups such as the Family Forum – an ultra-conservative organization – with the participation of LGTBI associations outside the educational centers in activities on affective-sexual diversity. “These workshops have been organized in communities such as Madrid for years and it is the way to give a voice to people of different sexual orientation, so that not everything is on paper”, explains Belén de la Rosa, secretary of equality of the CC OO union .

The problem for Vox is that affective-sexual training and in matters of gender violence is no longer a marginal aspect of education, but a core part of it, after the approval of the Lomloe, the law that modifies the Organic Law of Education. In the amendments that it presented to the bill in Congress, Vox proposed to suppress, among the objectives of the educational system, “respect for affective-sexual and family diversity, the promotion of effective equality of women and men, through the consideration of the regime of the coeducation of boys and girls, affective-sexual education, adapted to the maturational level, and the prevention of gender violence, as well as the promotion of a critical spirit and active citizenship ”. This does not mean that Vox does not want values ​​to be taught in school, since it proposes the teaching of religion, as an evaluable and curricular subject in all stages of the educational system, although on a voluntary basis and with an alternative subject. Likewise, it proposes to include in the educational program, “training in traditions”, “respect for religious and cultural values” typical of Spain or “the transcendental capacity or meaning” of the human being, an implicit allusion to their spirituality. Without providing any pin for it.

Alarm in Washington: Two police officers injured after incident at the Capitol

A “pleasant surprise” about the British “Corona” strain!