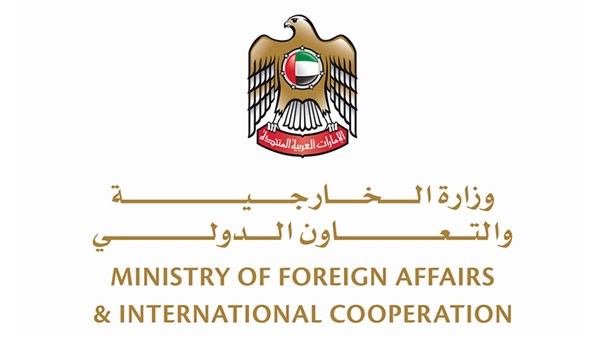 The UAE has strongly condemned the terrorist attacks that targeted western Niger near the border with Mali, which resulted in the death and injury of dozens of innocent civilians.
The Ministry of Foreign Affairs and International Cooperation confirmed, in a statement, that the UAE expresses its strong condemnation of these criminal acts, and its permanent rejection of all forms of violence and terrorism aimed at destabilizing security and stability and inconsistent with humanitarian values ​​and principles.

The Ministry expressed its sincere condolences and condolences to the families and families of the victims as a result of this heinous crime, and its wishes for a speedy recovery for all the injured.