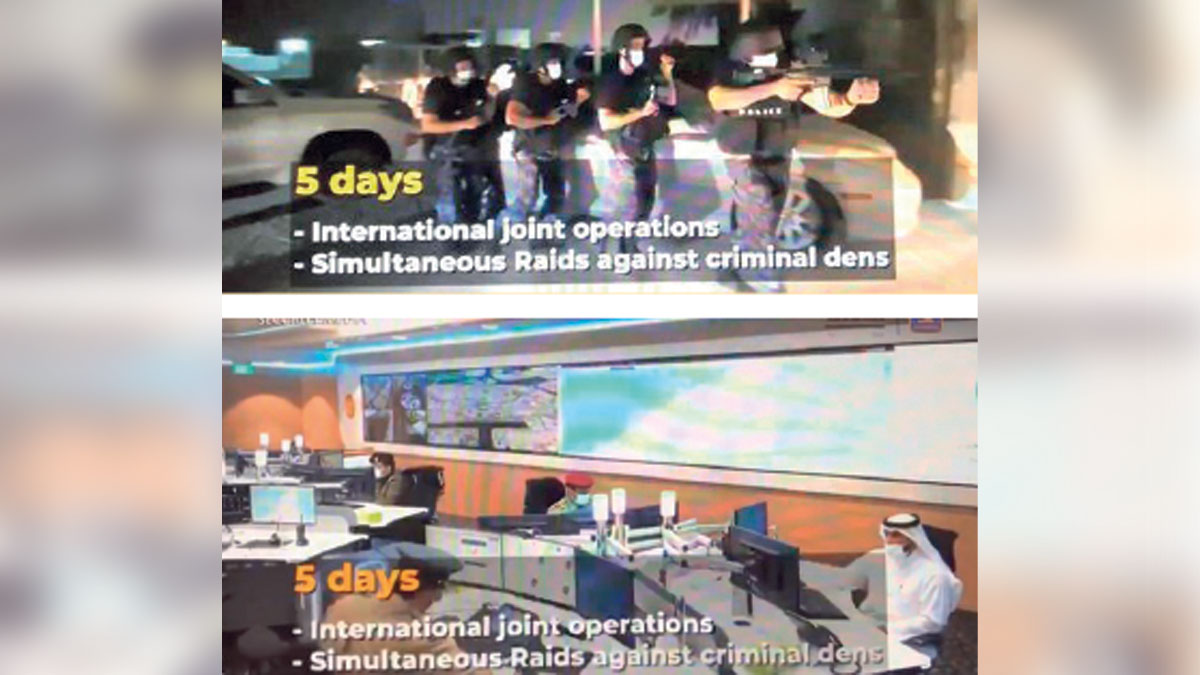 Yesterday, the International Criminal Police Organization (Interpol) announced the success of an international operation to combat migrant smuggling and human trafficking in which 47 countries participated, including the UAE, which played an important role by hosting one of the four major global operations rooms, and included participating teams from the Middle East. Asia and North Africa.

This came during a press conference, in which he announced the results of the operation, arresting 286 people, rescuing 430 victims of human trafficking, identifying and assisting 4,000 illegal immigrants, and carrying out nearly half a million follow-ups through INTERPOL data.

The operation was accompanied by awareness campaigns in many countries at the request of the UAE, which affirmed its keenness to actively participate in supporting Interpol’s efforts and joint international action to enhance global security.

The operation, led by INTERPOL, was aimed at effective coordination among participating States in order to identify and dismantle criminal organizations involved in smuggling migrants and human trafficking, provide assistance to victims of trafficking and migrants at risk, and support coordination among participating members in order to make progress in the investigations currently underway in They are also working to enhance the response of the security authorities, and to enhance the optimal use of Interpol’s police capabilities.