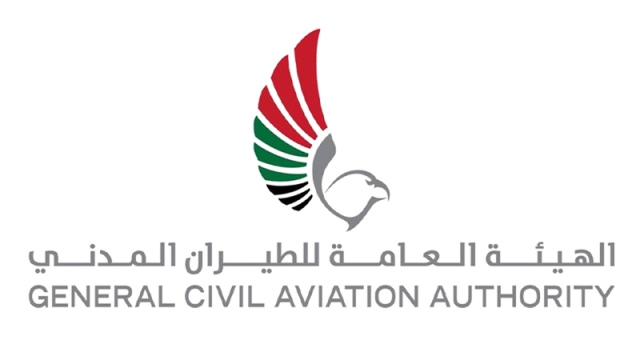 The General Authority of Civil Aviation and the National Emergency Crisis and Disaster Management Authority announced the extension of the suspension of entry for travelers from India on all flights of national and foreign carriers, as well as transit passengers coming from them, with the exception of transit flights coming to the country and bound for India.

This also includes extending the suspension of entry for travelers who were in India during the 14-day period before coming to the UAE, with the continuation of flights between the two countries, as it will allow the transportation of passengers from the UAE to India on these flights, and it will also allow the transfer of excluded groups from India to the UAE with The application of the aforementioned precautionary measures, which include UAE citizens, diplomatic missions accredited between the two countries, official delegations, business planes and golden residence owners, provided that they are obligated to preventive measures that include a 10-day quarantine and a PCR examination at the airport and on the fourth and eighth days of entry. State and reducing the PCR examination period from 72 hours to 48 hours, provided that tests issued by accredited laboratories bearing the QR Code are accepted.

The General Authority of Civil Aviation confirmed that travelers coming from India through other countries are required to have a period of stay in those countries of at least 14 days in order to be allowed to enter the country, with the continuation of cargo flights between the two countries.

The authority called on all travelers affected by the decision to follow up and communicate with the airlines associated with it to amend and schedule their flights and ensure their safe return to their final destinations without any delay or other obligations.

On the other hand, the UAE affirmed its stand by the friendly Republic of India in the face of the “Covid-19” pandemic and in support of its relentless efforts to address the exacerbation of the pandemic threat, and its full solidarity with it in light of the current health conditions that the country is going through.

The Ministry of Foreign Affairs and International Cooperation expressed its condolences to the government and friendly people of India for the victims of the pandemic, and its wishes for a speedy recovery to all the injured and the safety of the friendly Indian people.

The Ministry affirmed the depth of the historical and strategic friendship between the UAE and the Republic of India, which is based on solid and solid foundations of mutual respect, understanding, cooperation and common interests, expressing its hope that India will be able to overcome this difficult period as soon as possible.

Protests in Rosario for the suspension of face-to-face classes