The UAE has expressed its strong condemnation and denunciation of the terrorist militia’s systematic and deliberate targeting of civilian objects and vital economic interests in a number of locations in the Kingdom of Saudi Arabia, through ballistic missiles and booby-trapped drones, some of which were intercepted and destroyed by Saudi defenses, and as a result of some These hostile attacks, which targeted oil and electricity distribution facilities, caused material damage to some facilities and civilian property.
The UAE stressed, in a statement issued by the Ministry of Foreign Affairs and International Cooperation, that the continuation of these attacks by the Houthi terrorist militia reflects its blatant defiance of the international community and efforts to end the Yemeni crisis and its disregard for all international laws and norms, which requires a deterrent response to all that threatens the security, safety and lives of civilians.
The ministry urged the international community to take an immediate and decisive stance to stop these repeated actions targeting vital and civil facilities, the security of the Kingdom, energy supplies and global economic stability, and to support the measures and measures taken by the Arab coalition led by the Kingdom of Saudi Arabia to stop terrorist militias targeting civilian objects.
The Ministry reiterated the UAE’s full solidarity with the Kingdom regarding these terrorist attacks, standing with it in one line against every threat to its security and stability, and supporting it in all the measures it takes to preserve its security and the safety of its citizens and residents. The statement stressed that the security of the UAE and the security of Saudi Arabia are indivisible, and that any threat or danger facing the Kingdom is considered by the state as a threat to its security and stability system.
The terrorist Houthi militia escalated its attacks on the Kingdom of Saudi Arabia yesterday, as the “Coalition to Support Legitimacy in Yemen” announced the destruction of 12 booby-trapped drones and a ballistic missile. Najran, while the ballistic missile targeted the city of Jizan, “The thwarted hostile attempts deliberately targeted civilian and economic objects and energy installations in the southern, central and eastern regions, which constitutes a dangerous escalation targeting energy security and the backbone of the global economy.” The coalition reported 16 hostile attacks. The official spokesman for the “Coalition Forces”, Brigadier General Turki Al-Maliki, said that the petroleum products distribution station of Aramco in Jeddah was subjected to hostile action. There were no injuries or casualties. He explained that this hostile escalation targets oil facilities and focuses on trying to influence energy security and the backbone of the global economy, and there is no impact or repercussions of these hostile attacks on public life in Jeddah.
The “Coalition” confirmed that an enemy projectile fell on an electricity distribution station in Samtah and that a limited fire had occurred, but without causing any casualties. He also talked about the hostile targeting of the National Water Company’s tanks in Dhahran Al-Janoub, and material damage to some civilian vehicles and residential homes. He stressed the monitoring and control of the sources of hostilities, while continuing to exercise restraint. Pointing out that the continuation of these actions threatens regional and international security.
The “Coalition to Support Legitimacy in Yemen” reiterated its support for the Gulf and international position for the success of the Yemeni consultations, while the “Houthis” are seeking to thwart them. “We are exercising restraint for the sake of our Yemeni brothers to make the consultations successful,” he said. We warn the “Houthis” not to persist in their grave violations and not to test the patience of the coalition. We reserve the right to respond in a timely manner.” He later added: “We are monitoring suspicious activities to launch a wave of hostile attacks towards the Kingdom, launched from Sanaa International Airport and Hodeidah Governorate. We assess threats and ramifications, and our actions take into account regional and collective security.”
For his part, an official source in the Saudi Ministry of Energy stated that the petroleum products distribution station in northern Jeddah was attacked with a missile projectile, and the Mukhtara station in the Jazan region was also attacked with a missile projectile, and these criminal attacks did not result in injuries or deaths. .
The source expressed the Kingdom’s strong condemnation of the sabotage attacks, the recurrence of which was committed against vital installations and civilian objects, in different regions of the Kingdom, in violation of all international laws and norms, stressing what the Kingdom of Saudi Arabia had previously announced that it will not bear any responsibility for any shortfall in Oil supplies to global markets, in light of the continuous sabotage attacks on its petroleum facilities by the Iranian-backed terrorist Houthi militia.
The source stressed that the Kingdom stresses the importance of the international community being aware of the danger of Iran continuing to provide the terrorist Houthi militias with ballistic missile technologies and advanced unmanned aircraft, with which they target oil and gas production sites and their derivatives in the Kingdom, indicating the serious effects of the production, processing and refining sectors. Which will lead to an impact on the Kingdom’s production capacity and its ability to fulfill its obligations to global markets, which undoubtedly threatens the security and stability of energy supplies to global markets.
The source stressed that it has become clear that these terrorist sabotage attacks, and those behind them, do not target the Kingdom alone, but also aim to destabilize the security and stability of energy supplies in the world, and thus negatively affect the global economy, especially in these extremely sensitive circumstances that the world is witnessing and the markets are witnessing. Global Energy, calling on the countries and organizations of the world to stand against these attacks, and to confront all parties that implement or support them. 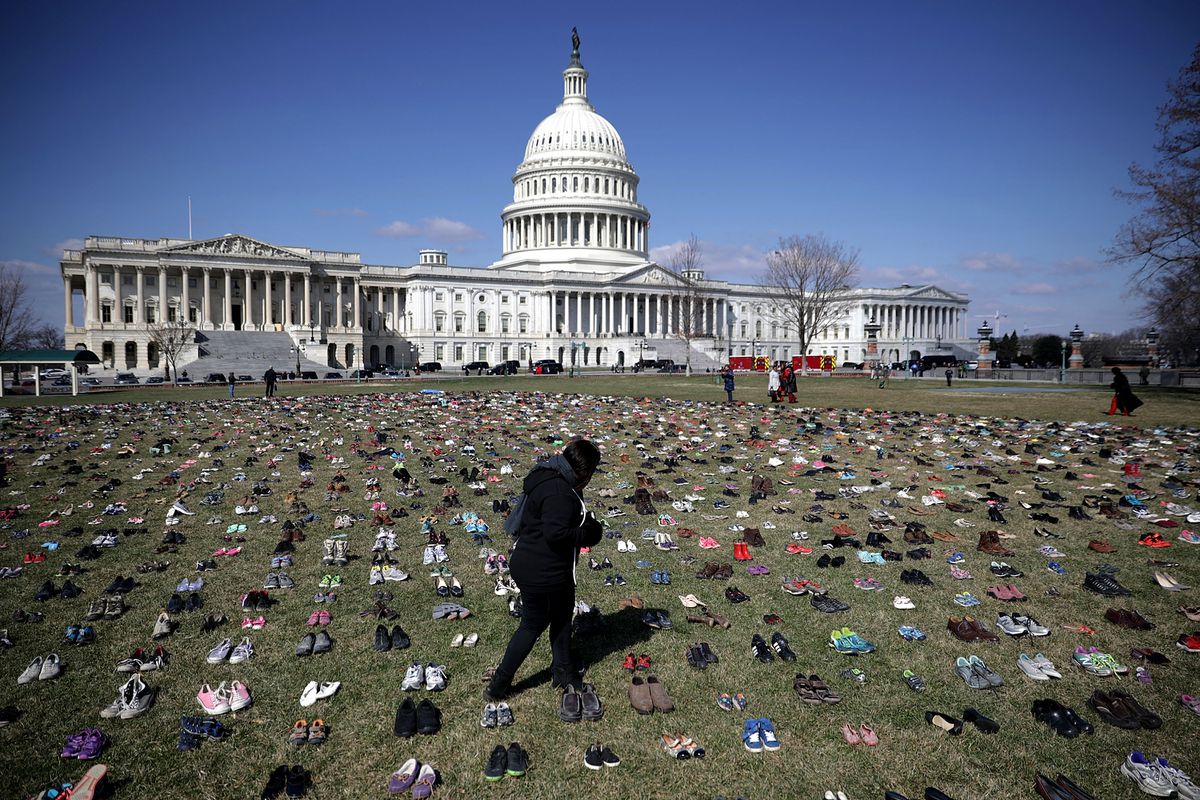 Arab and Western condemnations of the Houthi attacks on Saudi Arabia