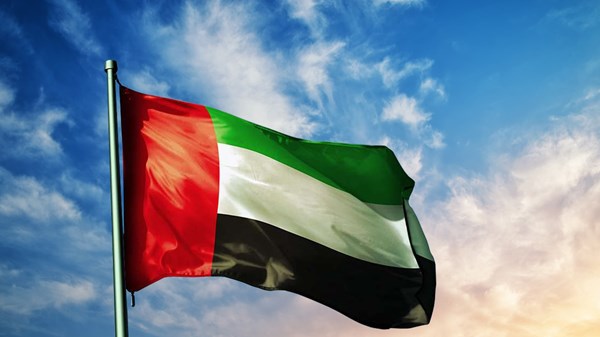 Dr. Hamad Saeed Al Shamsi, UAE Ambassador to the Arab Republic of Egypt and Permanent Representative to the League of Arab States, met with Pilot Mohamed Manar, Egyptian Minister of Civil Aviation, at the headquarters of the Ministry of Civil Aviation in Cairo, in the presence of Saif Mohamed Al Suwaidi, Director General of the General Authority of Civil Aviation, and Engineer Ashraf Noir, President Egyptian Civil Aviation Authority.
During the meeting, His Excellency the Egyptian Minister of Civil Aviation stressed the depth of the strong historical relations between the UAE and the Arab Republic of Egypt in various fields, especially in the field of air transport.
During the meeting, they discussed ways to enhance joint cooperation and bilateral relations in the field of civil aviation, and the efforts of the two countries to support and revitalize air traffic, in addition to discussing the latest developments and issues of common interest.