The tycoon Rupert Murdoch, benefited by the payments that Facebook will have to make in Australia 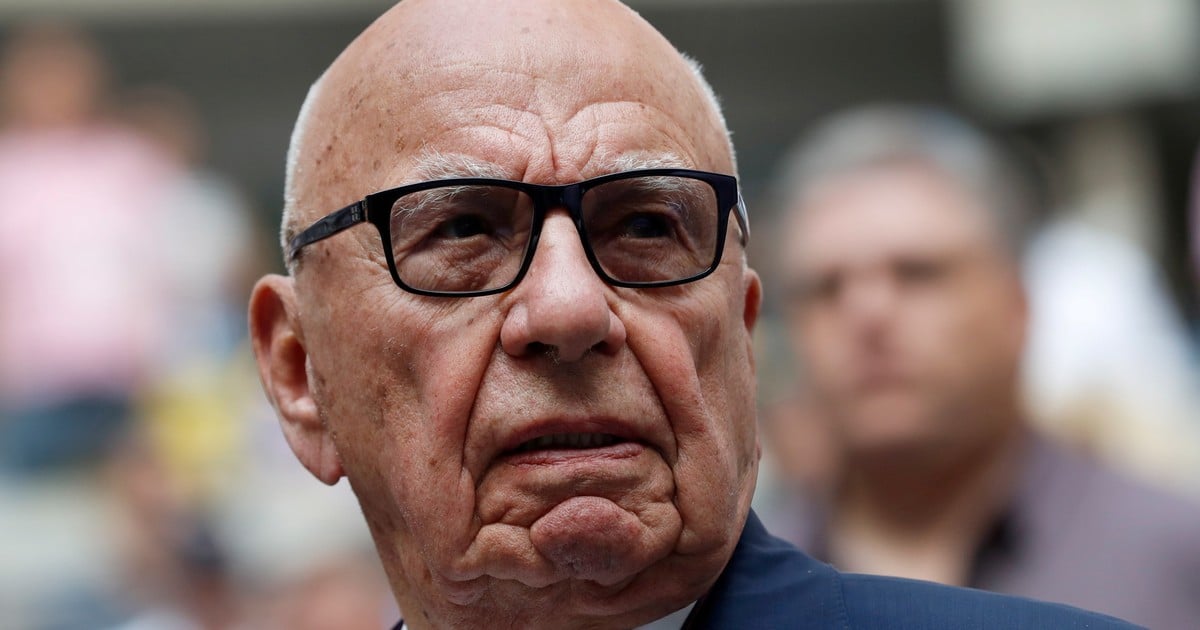 News Corp., the media group founded by Rupert Murdoch, announced on Tuesday an agreement with Facebook by which provide you with news content in Australia in exchange for a payment and that comes after the oceanic country passed a law in February that requires technology companies to pay the media.

News Corp., which controls more than two-thirds of all publications in the oceanic nation, indicated in a statement that the agreement has a duration of three years, but he avoided specifying the amount he would receive in return.

The group’s media that will benefit from the deal include the national newspaper ‘The Australian’, the ‘news.com.au’ portal, as well as numerous regional headlines, including ‘The Daily Telegraph’ in New South Wales, ” Herald Sun “in Victoria or” The Courier-Mail “in Queensland.

“The agreement with Facebook is a milestone in the transformation of the terms of trade of journalism and will have an impact material and significant in our Australian news businesses“said Robert Thomson, CEO of News Corp.

According to Thomson, “Mark Zuckerberg and his team deserve credit for their role in helping to forge a future for journalism, which has been under extreme pressure for over a decade,” and thanked the Australian Executive for their stance in “taking a principled position in favor of Australia’s small and large rural and urban publications. “

The agreement comes after the Australian Legislature approved a law on February 25 that forces companies such as Google and Facebook to pay local media for the content of these that are published on the platforms, pioneering legislation that can serve as a reference to other countries.

The new legislation received the go-ahead despite disagreements between Canberra and technology multinationals, which heightened when in the middle of last month Facebook blocked the publication of news on its platform in Australia.

An action that caused a stir since it also affected several NGOs and even government agencies, although a day after the approval of the law, Facebook restored the service by reaching a pact with the authorities.

This law was created as a result of the media crisis due to the fall in advertising revenues in the last two decades, which has caused massive layoffs in newsrooms, spending cuts on your research and a move from print to digital to reduce costs.

Last year, the chairman of the Australian media group Nine, Peter Costello, said that Google and Facebook generate ad revenue of about AUD 6 billion ($ 3.85 billion or € 3.571 billion) and about 10% of that is the result of the news content.

Concentration of media under investigation

News Corp was one of the strongest companies in demand the approval of the aforementioned payments law from the Executive.

Although the company itself, which brings together a huge concentration of Australian publications, has been investigated since November by a Senate commission that studies the plurality of the media in the country.

The measure, promoted by former Prime Minister Kevin Rudd, reached Parliament after collecting the signatures of 500,000 Australians who claim to scrutinize the media concentration and power of News Corp. which controls 70% of Australia’s newspapers.

Although the petition seeks to investigate the Australian media scene as a whole, it places particular emphasis on Murdoch’s media empire, which has numerous right-wing and conservative commentators who oppose measures against the climate crisis, among other issues.

Facebook will have to pay in Australia. AFP photo

However, this series of contracts are not the first to be reached Facebook with Australian media.

At the end of February, the technology multinational signed a series of agreements with the publishing groups Schwartz Media (which publishes “Saturday Paper” and “Monthly magazine”), Solstice Media (owners of “New Daily” and “City Mag”) and Private Media (editor of “Crikey”), published the Australian press without revealing any further details.

Corona in Brazil: Exploding case numbers and social consequences – Bolsonaro reacts with “I can’t do anything”

Reports of thrombosis: Corona vaccination with Astra-Zeneca suspended in Germany