America, in the final minutes of the game, managed to beat Xolos de Tijuana by a scoreboard 2-0 in the match on matchday 6 of Grita México 2021. Despite the victory and the three points, the azulcrema team left some doubts and did not have an outstanding performance. These are the three errors and the two successes of the Eagles against the Xolaje

Sebastián Córdova and his inconsistency

America’s talented midfielder is called to be his great figure and the person who pulls the strings of the game. However, inconsistency is its biggest flaw. Córdova was not fine or participatory in the duel against Xolos. Robert Dante Siboldi’s ultra-defensive approach made things very difficult for him.

Córdova took the penalty that gave América 1-0 in a perfect way. This player should be required more.

Without a doubt, the former Puebla player has been one of the great reinforcements in this start of Grita México 2021. Reyes, however, has looked better and has been more decisive when he has a more offensive role on the pitch. When starting as a winger, his forays were limited and he did not weigh as much as expected in this duel.

This has been a highly criticized issue throughout Santiago Solari’s tenure at the head of the Eagles. The team has reaped good results, but the sensations left by the style of play are not the best. When teams take defensive stances, the Eagles have a lot of trouble generating

The creamy blue box is not brilliant up front, but the defensive zone has worked in a great way. Bruno Valdez and Emanuel Aguilera are very close. Jorge Sánchez and Salvador Reyes, in their defensive roles, fully fulfilled.

The returns of the Eagles

For this duel against Xolos de Tijuana, América could count on Renato Ibarra and Federico Viñas again. The Uruguayan striker caused the penalty with which the Eagles achieved victory in the last minutes of the match. For his part, Renato made it 2-0 with a good play. The return of these footballers can strengthen the Azulcremas squad. 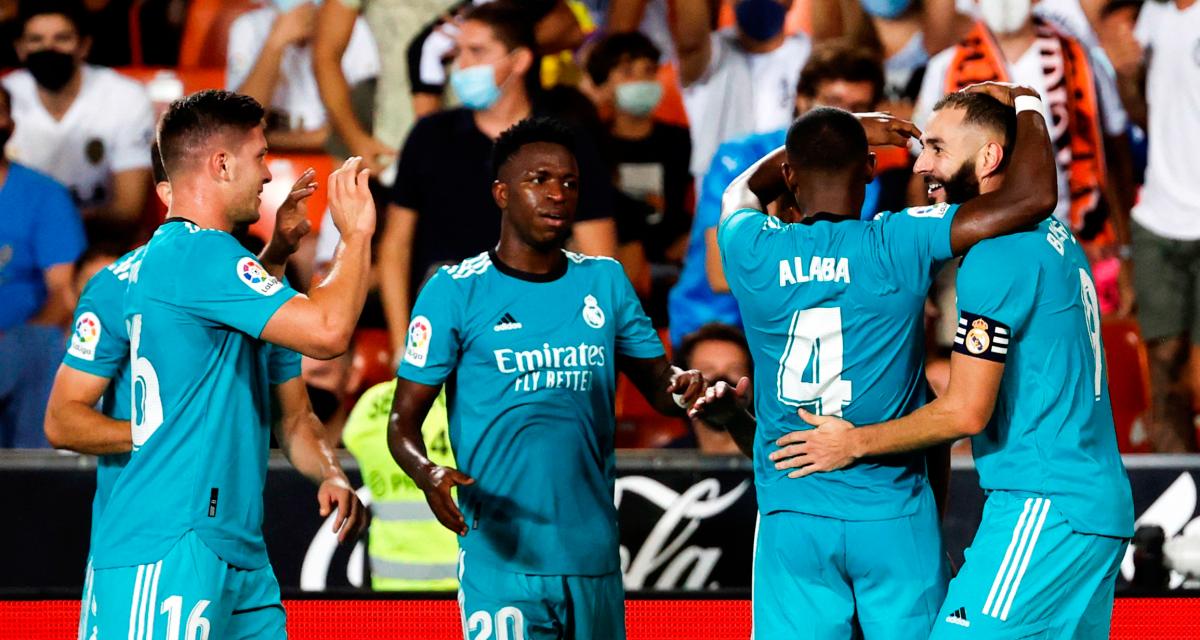