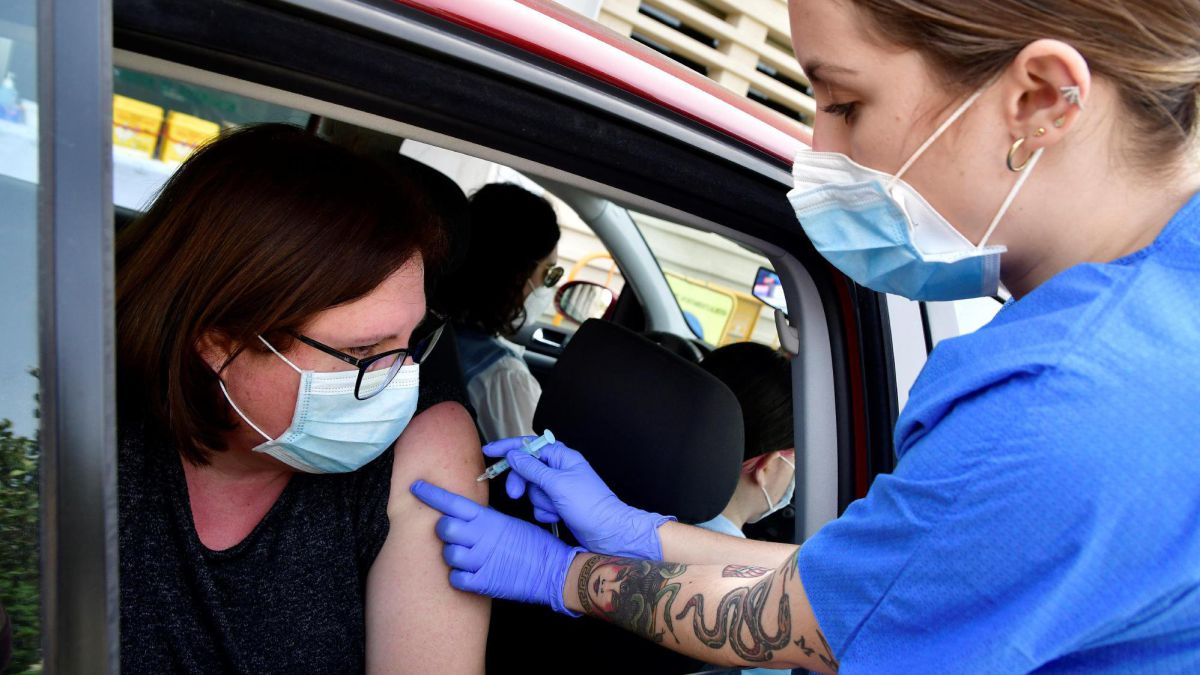 Following the doubts surrounding the AstraZeneca vaccine, The Ministry of Health and the autonomous communities decided this Wednesday in the Interterritorial Council to temporarily suspend vaccination with doses of AstraZeneca for those under 60 years of age in Spain, so that from now on it will only be administered to people between 60 and 65 years old.

This decision comes when this phase of vaccination has been in operation for a long time, and people between 55 and 60 years have been receiving this type of dose. “With the information available to date, and as a precautionary principle, it is recommended to use the AstraZeneca vaccine in people over 60 years of age,” said Carolina Darias, Minister of Health.

What happens then with those under 60 who have already put it on? What happens now with those thousands of Spaniards? It is estimated that in total there are up to 2,154,578 Spaniards, including those over 60, who are still pending the second dose of the AstraZeneca vaccine. According to Health data, only 97 people have been fully immunized.

The options that are shuffled with those that are suspended

As Darias explained this Wednesday, no conclusion was reached on how to act with those people under 60 who have already received the first dose. Of course, several alternatives are considered: “We are pending to see if the scientific evidence supports the administration of the second dose with another vaccine, as it is being analyzed in the UK, or leave a dose because the technical data sheet shows that it provides 70% effectiveness. However, we are going to wait for what is decided at the European level ”.

The autonomous communities should begin to inoculate with the second dose the first week of May, that is, there is still a little margin to finish redefining the vaccination strategy and study both possibilities. From Health they insist on waiting and it will be important what other European countries decide.

What is clear is that in the meantime those under 60 years of age will not receive the vaccine, and it is even being studied to expand the age range but above. The Public Health Commission will decide on both issues.

Of course, the alternative of using several vaccines at the same time and Mixing them up doesn’t seem like the best option, or at least not the safest. This is the opinion of the CSIC virologist Margarita del Val, that on the 24-hour channel of TVE has been asked about this question and has warned about this possibility.

“What cannot be done are experiments of something that has not been proven, such as combining vaccines in search of zero risk. That’s not what you should go to “, affirms bluntly. “They can wait to get the second dose of AstraZeneca later,” he explains, stating that all vaccines “are still very safe and very effective.”

“The risk that has been declared as associated with AstraZeneca is a minimal risk of less than one case per 100,000 people. With the Pfizer and Moderna vaccines there is also a rare risk, which is anaphylaxis, an allergic reaction. We are talking about a minimum risk ”, he insists.

Log in, but not be there - Böhmermann shows how the Luca app should not be used