The truth of the “School Girl” video in Maadi! 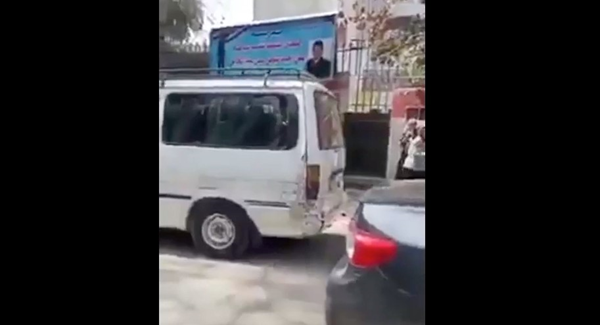 The Egyptian security services reached the truth about what was reported by social media networks regarding a comment supported by several videos, which included a group of people beating a girl in front of a school in Maadi, Cairo, and causing her permanent disability.
According to the Egyptian newspaper, “Al-Shorouk”, “it became evident that a quarrel had occurred in front of a school in the aforementioned area between the first side of“ one of the women and her two sons are students ”, and the second party“ one of the women and her daughter is a student, ”and her cousin’s son, due to the differences of fellowship of female students at the school, which developed into a chatter and a clash. With the hands of their families interfering in support of them, as a result of which one of the students was injured by a bruise to the eye.
And the security services were able to control the situation, control the two parties to the quarrel, and by confronting them they confessed to committing the incident, and legal measures were taken.

Mohammed bin Zayed: The year of 50 is the beginning of a new phase in which our aspirations embrace the sky

Trillions of Biden … instead of “starving the monster”