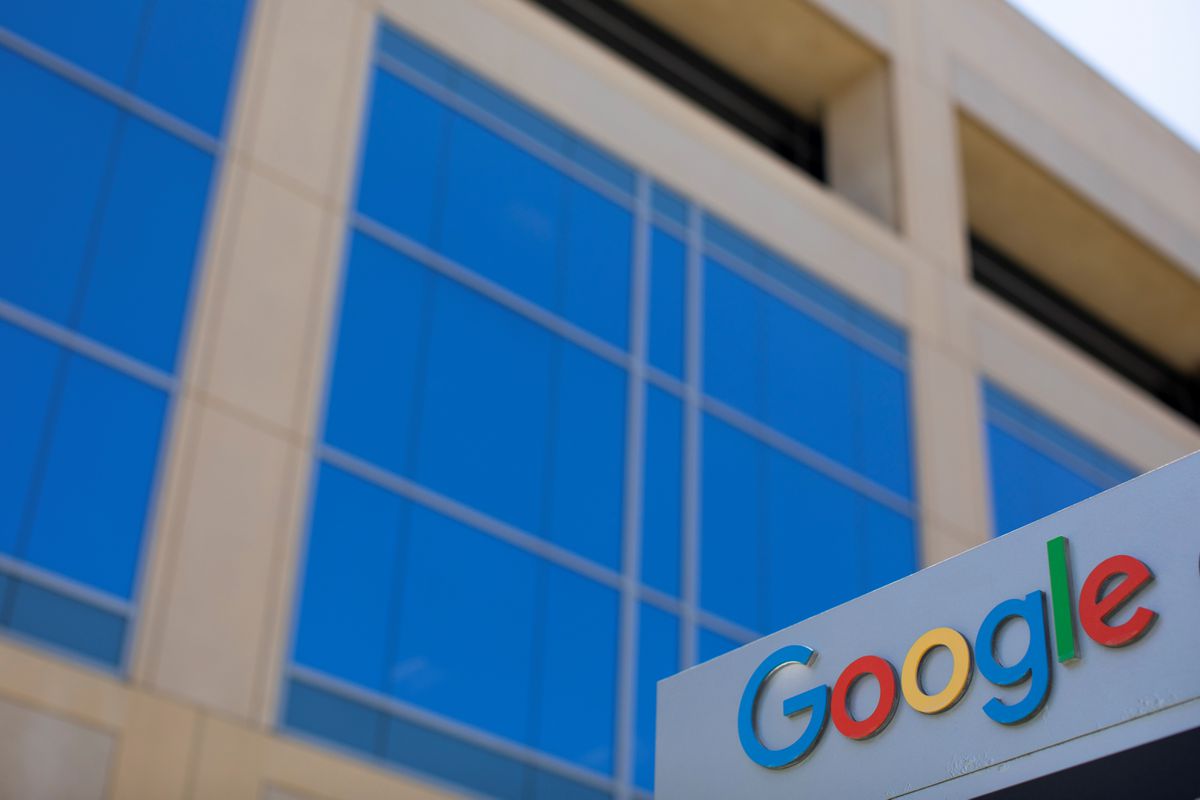 The Ministry of Finance assures that it will review your Google rate when a global agreement is reached to tax multinationals more, be it within the Organization for Economic Cooperation and Development (OECD) or in the EU. This is one of the demands of the United States, home to the main technology giants, to advance a large-scale fiscal pact that seems to be closer and closer.

Last Saturday, the G-7 reached a consensus, which it called “historic”, to reform the taxation of large corporations. This involves setting a minimum corporate rate of “at least 15%” and setting a formula for corporations to pay taxes where they obtain benefits if their earnings exceed a certain threshold.

It is not known, however, what will be the fine print of this commitment that had been on the table of the OECD for years, in charge of international negotiations on the matter, without significant progress having been made so far. Nor is it known when countries that already have a Google rate they will withdraw it, although the US has already asked the G-7 countries to put it aside in order to advance in the reform of international fiscal rules.

For now, the G-7 agreement paves the way for the G-20 meeting in Venice (Italy) in early July, considered the key event to lay the foundations for a new global tax order after the new president of The US, Joe Biden, will relaunch the negotiations upon reaching the White House. It is likely that this meeting will clear up some of the doubts that still surround the G-7 agreement. These are the main ones:

The G-7 economies (the United States, Canada, Japan, France, Germany, Italy and the United Kingdom) have agreed to establish a minimum corporate tax. This does not mean that countries are going to set the same legal tax rate – which in Spain, in fact, is 25% -, but rather that multinationals are guaranteed to pay a minimum effective rate. That is to say, that the States enter the difference in collection between the land that is set and what the countries with the lowest collection collect from the multinationals in taxes. What is not known is whether the rate will finally be 15%, as Washington has formally proposed to the OECD, or higher as some countries such as France are asking for.

The communiqué of the bloc only speaks of a tribute of “at least 15%” that in principle will be on benefits country by country. It is also unclear how this basis for calculating the tax will be defined or how countries benefiting from low rates, such as Ireland, will abide by the proposal when negotiations are extended to more countries. The US Treasury Secretary herself, Janet Yellen, said last week that “there are still details to be resolved.” And he added: “We will address them in the period prior to the appointment in Venice.”

The setting of a minimum tax is only one of the two keys to the vault of the G-7 agreement and the work of the OECD. The other core issue consists of a formula to tax multinationals for profits recorded in countries where they do not have a physical presence. The G-7 finance ministers agreed on Saturday that countries will have “taxation rights” on those “largest and most profitable multinationals” operating in their territories: those with a profit margin greater than 10% will have to pay at minus 20% of the part that exceeds that margin. But it is not yet entirely clear which companies this scheme will apply to. Amazon could even be left out, since it obtained in 2020 a profit of less than 10%.

This will depend on the agreed rate of the tax and the basis on which it will be calculated. According to a recent study by the EU Tax Observatory, with a minimum rate of 15% on profits, the EU would collect an additional 50,000 million per year; 170,000 million if it were 25%. For Spain, the extra collection would be 700 million in the first case, more than 12,000 in the second. It remains to be seen how much the second leg of the agreement will contribute.

The president of the General Council of Economists of Spain, Valentín Pich, stressed this Tuesday in the presentation of the study Declaration of Companies 2020 that the G-7 agreement is “positive”, but he admitted that it is “very incipient”, since the technical details are still missing to be able to assess what impact it could have on Spain. The president of the Registry of Fiscal Advisory Economists, Agustín Fernández, added that “it would be necessary to see how it is articulated and on what rules” the proposals will be based; among other things, how the accounting result is “quantified” and what corrections could be applied to it.

During the G-7 meeting last Saturday, the US Treasury Secretary, Janet Yellen, already asked the economies of the bloc that have a digital tribute – Italy, France and the United Kingdom – to eliminate it. But so far there has been no movement in this regard. The Spanish Government had already made progress, before the tax came into force at the beginning of this year, which would modify its Google rate when a decision is reached at the international level. What’s more: in the same explanatory memorandum of the law that approves the tax, it is mentioned that it is transitory in nature, pending a global agreement. Treasury calculated to collect with this tax about 968 million.

Increase in fictitious transfers in Spain

While the countries are debating how to jointly modify the rules to tax multinationals, Spain is trying in parallel to harmonize the taxes that the communities have ceded, among which assets and inheritance and donations stand out. According to the survey ‘The opinion of tax adviser economists on our tax system’, presented this Tuesday by the General Council of Economists (CGE) and prepared by the professors of the University of Barcelona Alejandro Esteller Moré and José María Durán, the inquiries and fictitious transfers of residence of taxpayers for. Specifically, about 70% of those surveyed said that taxpayers’ change of tax residence is increasing as well as inquiries about it, and more than 75% added that in both cases they are mostly fictitious transfers, both when they are between communities in Spain as when they are abroad. There has been a “greater number of consultations pondering the possibility of changing tax residence, both between autonomous communities and abroad. According to the advisers, most of them are fictitious in nature ”, summarized Esteller Moré.
A few months ago, the Government created a committee of experts on tax reform to study, among other things, the harmonization of assigned taxes, among other things to avoid fictitious home transfers. This harmonization plan, of which the details are still unknown, but which would go through establishing maximum and minimum limits within which the communities can move, and has drawn criticism from several regional governments, with Madrid at the head.
The capital region is the only one that provides a 100% discount on the wealth tax and provides high bonuses for inheritance and donations. A recent OECD report, which recommended raising inheritance taxes, mentioned a study by three economists from outside the body that branded Madrid an internal tax haven. “One thing is harmonization and another is uniformity. We are a very decentralized country, ”said Valentín Pich, president of the CGE. “But whoever competes does so within a few frames,” he added.