The Treasury will launch almost 6,600 investigations this year to hunt down tax evaders

The Government is launching its plan to reduce the escape routes for individuals and companies that develop ingenious tax mechanisms that contribute to the fall in the State’s tax collection.

According to one of the annexes to the Recovery, Transformation and Resilience Plan published this week by the European Commission (specifically, the one that affects Component 27 of the plan), the Executive has committed to carrying out 6,591 tax investigations to detect undeclared activities throughout this year.

This will be one of the key objectives of the Ministry of Finance, which also plans to increase the number of members of the Tax Agency to reach a total of 26,320, more in line with the average of recent years, with a maximum that came close to the 28,000 employees on the workforce before the economic crisis of 2008.

As the Executive has always expressed, the fall in the number of employees has come as a consequence of the high average age of the workforce, with the consequent scenario of retirements in the coming years and, in parallel, due to the difficulty of incorporation of new staff after years of reduced public job offers.

Just a few weeks ago, the general director of the Tax Agency, Jesús Gascón, recognized during an appearance in Congress the enormous problem that a staff deficit represents for the body that amounted to around 20% compared to the large European economies.

It is not just about catching up with countries like Germany or France. The agency needs staff to face the challenge that the implementation of the new law against tax fraud will entail, which among other points includes the limitation to 1,000 euros in cash payments between companies or the reduction from one million to 600,000 euros to get on the list of defaulters. 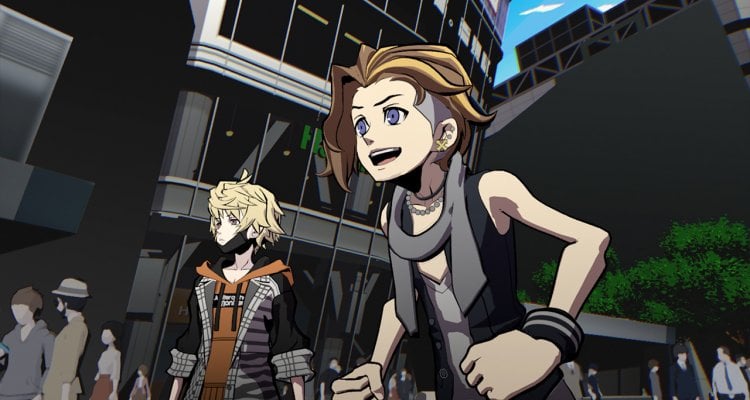 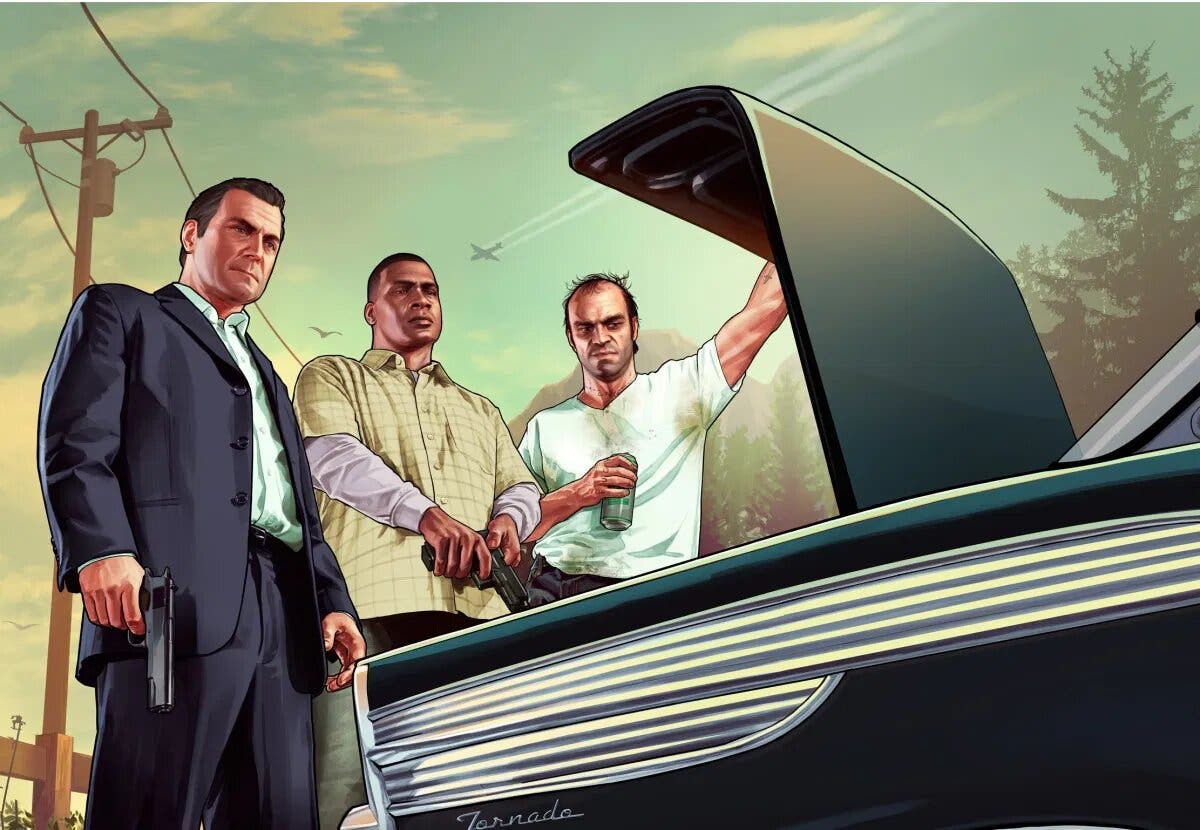 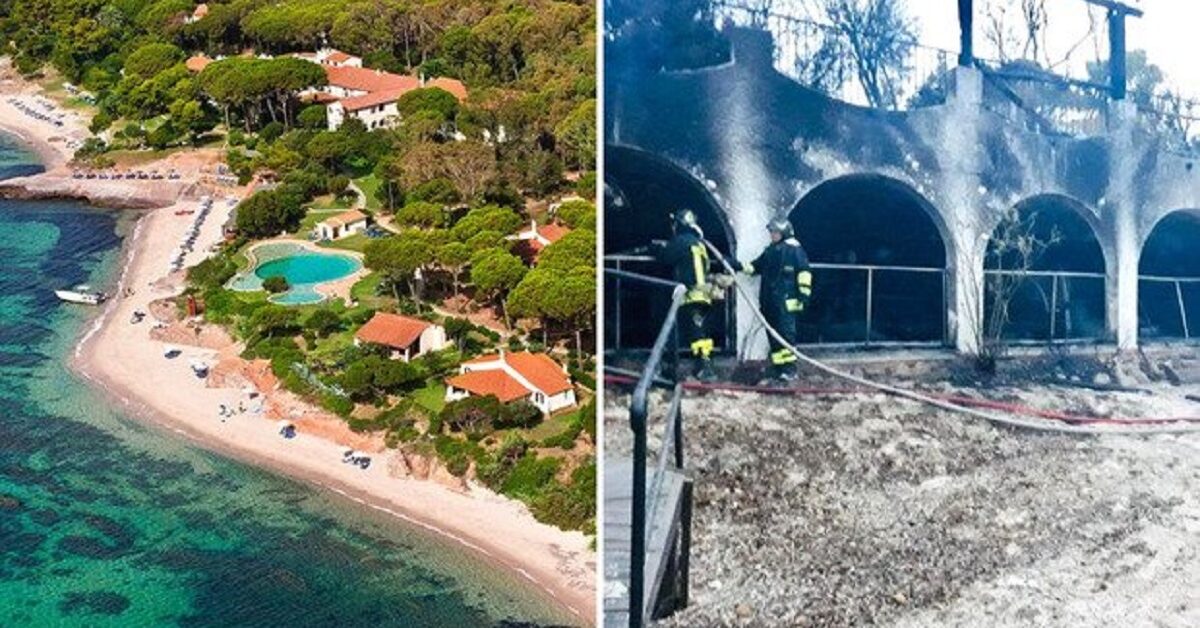 Love is in the air 2, premiere in Spain by Divinity: schedule, trailer and how to see new chapters