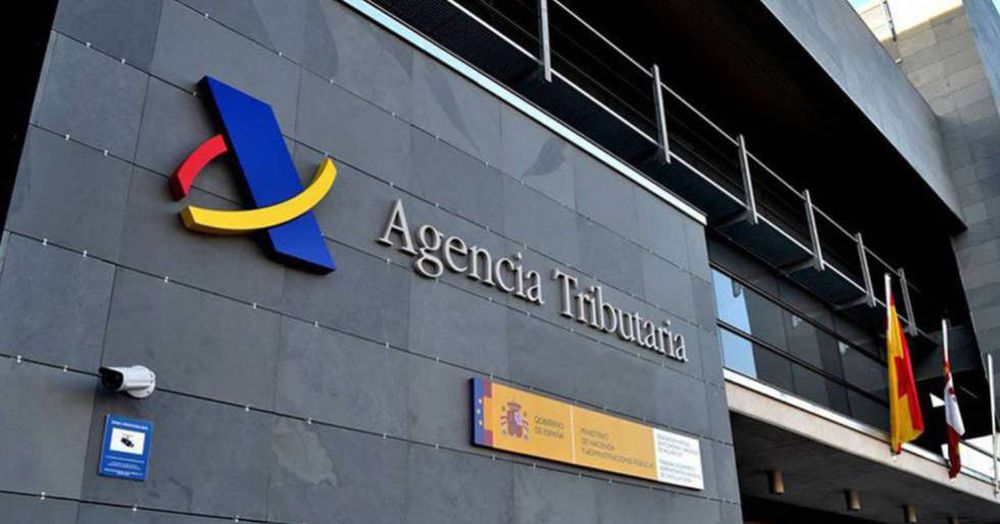 The Tax Agency is immersed in a profound internal reorganization, as foreseen in its strategic plan. Some of these changes, which have been published over the past few days in different ministerial orders and resolutions of the Presidency of the Tax Agency, involve reforming the territorial structure, promoting technological transformation or expanding powers. Some changes that the State Treasury Inspectors applaud, but ask to deepen. Among other aspects, they highlight the need to delve into the process of nationalization of functions and for the Agency to have sufficient and adequate means to evaluate policies related to public revenue.

“We have already asked for it years ago and we reiterate it again: it is necessary that the measures that are approved in Congress have a memory and a follow-up of the Tax Agency”, summarizes Ransés Pérez Boga, president of the Organization of State Tax Inspectors . It refers to the expansion of powers that has been approved for the Tax and Statistical Studies Service, which from now on will not only carry out budgeting and medium-term forecasting of tax revenues, but also non-tax revenues – for example, sanctions.

The Treasury inspectors ask that this body, competent to carry out micro simulations to know the fiscal impact of regulatory changes related to public revenues, become a kind of public policy evaluation agency capable of preparing an opinion ex ante and track ex post to determine if the desired objective has been achieved, complementing the work of the Tax Authority. Therefore, they claim that this Service has sufficient means and that analyzes that are not only descriptive are carried out. Likewise, the inspectors ask to deepen the integration between the Management and Inspection departments, so that a part of the former is integrated into the latter in a single control body.

The internal reorganization of the Tax Agency aims to improve efficiency by promoting nationalization and regionalization processes. In the first case, there will be functions that will be carried out by teams that are in charge of the entire national territory, regardless of where they are located. In this sense, a national team for disposals and another for seizures have been created and the verification of the property tax of non-residents has been nationalized, which will be carried out by a single delegation.

In the second, tasks that are now carried out at the provincial level will be carried out at the regional level. In other words, any official, regardless of the delegation, can carry out tasks related to taxpayers that of another municipality in the community. “The change is going in the right direction, but we ask that we reorganize not only within communities, but also between communities, so that we all have national competencies and distribute the workload,” says Pérez Boga.

A new category of Integral Digital Assistance Administrations (ADIs) is also introduced, platforms that have the objective of offering information and assistance through non-face-to-face channels, and that according to the tax inspectors should be complemented with teleworking to give more flexibility in line with the new division of functions. Also, some of the small offices in areas with few taxpayers will become information and assistance points (PIAs).

“Digital has already become a fact due to the pandemic and the taxpayer asks us to do so”, analyzes Pérez Boga, who adds that the digital transition would also save costs and could be used to promote collaboration between Administrations with the creation of offices of comprehensive care. As long as the face-to-face service is guaranteed to those taxpayers who cannot access the new technologies.

The price of bitcoin for the first time in history exceeded $ 58 thousand.

Horse riding On a stormy trip on a stormy day, sports psychologist Anna Andersén suddenly realized she was no longer afraid