The Treasury creates a system to value real estate that will cause a tax increase, according to experts 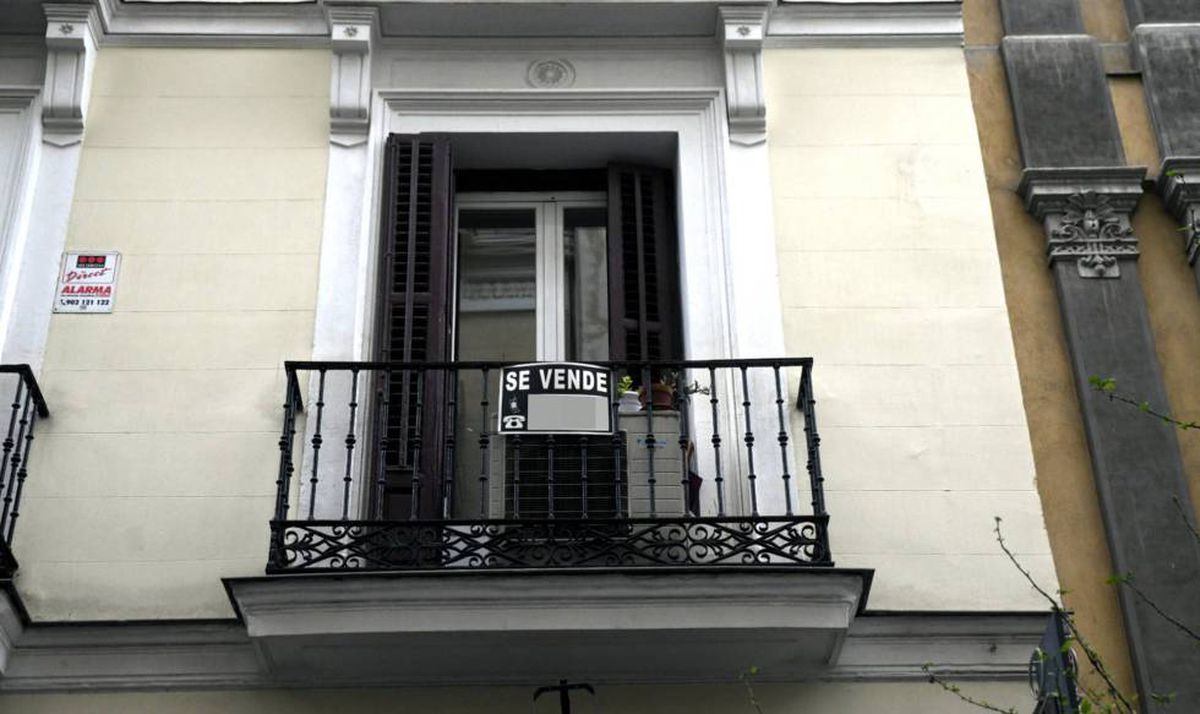 The tax fraud bill will finally reach the Senate Finance committee this Thursday after receiving the green light in Congress at the end of May. The rule includes several new features, such as the limitation of cash payments or the prohibition of tax amnesties. It also contemplates a new reference value of real estate, which will replace the real value and will affect the taxable base of taxes such as transfer of assets and documented legal acts, successions and donations and assets.

The Treasury denies that the change entails a tax increase, as many tax advisers claim, and argues that this will provide greater legal security and reduce litigation between taxpayers and the Administration. Ministry sources assure that the reference value cannot exceed the market value ―which the courts have been assimilating to the real value―, and that for its calculation individualized evaluations of each property will be used relative to construction quality, age, state of conservation or surface.

For this, cadastral data will be taken into account from the declarations of citizens and communications from town halls, notaries and registrars. That is, both the information related to the sales and other elements collected in the cadastral data. At the moment, however, the details of how the calculation will be prepared are not known, since the regulatory development that determines them is still pending.

Finance sources explain that the new rules will be finalized after the anti-fraud law is approved, will not come into force until January 1, 2022 and will not be retroactive. The IBI, the municipal tax on real estate, will be left out of these modifications.

“Today the tax base is determined by the real value, which is an abstract concept,” explains Raquel Jurado, an economist at the research service of the Register of Tax Advisory Economists of the General Council of Economists (REAF-CGE). “Because of their difficult quantification, values ​​close to the cadastral, which are lower, are declared,” he adds. Jurado confirms that this situation has given rise to many regularizations by the Administration that have led to litigation with taxpayers, and confirms that the new reference value “is going to approach the market value.”

The text of the anti-fraud bill states that, “both in the tax on patrimonial transfers and documented legal acts and in the Tax on inheritance and donations, the taxable base of the tax is modified, substituting the real value for value, concept that is equated to market value ”. Remember that the Supreme Court has already determined that “there is no real value” and that the Administration’s verification method, based on estimates by reference to cadastral values, multiplied by indices or coefficients, “is not suitable (…) unless such method is complemented with the performance of a strictly verifying activity directly related to the singular property that is subject to appraisal, which greatly hinders the verifying power of the Tax Administration ”.

The objective of the Treasury is to set clear rules and reduce litigation. But there are those who warn of the collateral effects. According to Agustín Fernández, president of the REAF-CGE, this regulatory change will probably mean a tax increase. Rubén Rúa, coordinator of the Group of Experts on Local Finance and Cadastre of the Spanish Association of Tax Advisors (Aedaf), is convinced of this. And he points to another element that he considers even more relevant: “We went from a system in which the taxpayer declares and the Administration checks to a system where the Administration says what what you buy is worth and the taxpayer has to resort. We are turning the tables. It is the taxpayer who has to prove that the administration is confused, “he sums up. “In this way we avoid litigation and guarantee legal security, but of the administration, not of the taxpayer.”

Rúa explains that in recent years there have been massive verification procedures by the Administration in order to increase the declared value of properties. “He said that one thing was the value declared in the notary, and another thing the real value.” But the courts used to agree with the taxpayer. “The rules of the game had to be changed and they have not thought of any other way than to make a law entitled the tax fraud prevention law which, basically, wants to protect the legal security of the Administration itself. But that is not tax fraud, it is in some way guaranteeing the collection of the Administration and avoiding litigation ”.

He adds that the lack of regulatory development is creating insecurity for future investments and that there is a risk that large differences will be generated between municipalities, since some have not updated their cadastral values ​​for decades. “There is a song by Vetusta Morla that says: It was a perfect heist / It was a masterstroke / Leaving us with no desire to win. This is what the Administration is doing ”, he concludes.

Jasikevicius: “With 40 points scored one lives off p … mother”