The transsexual brain and mind 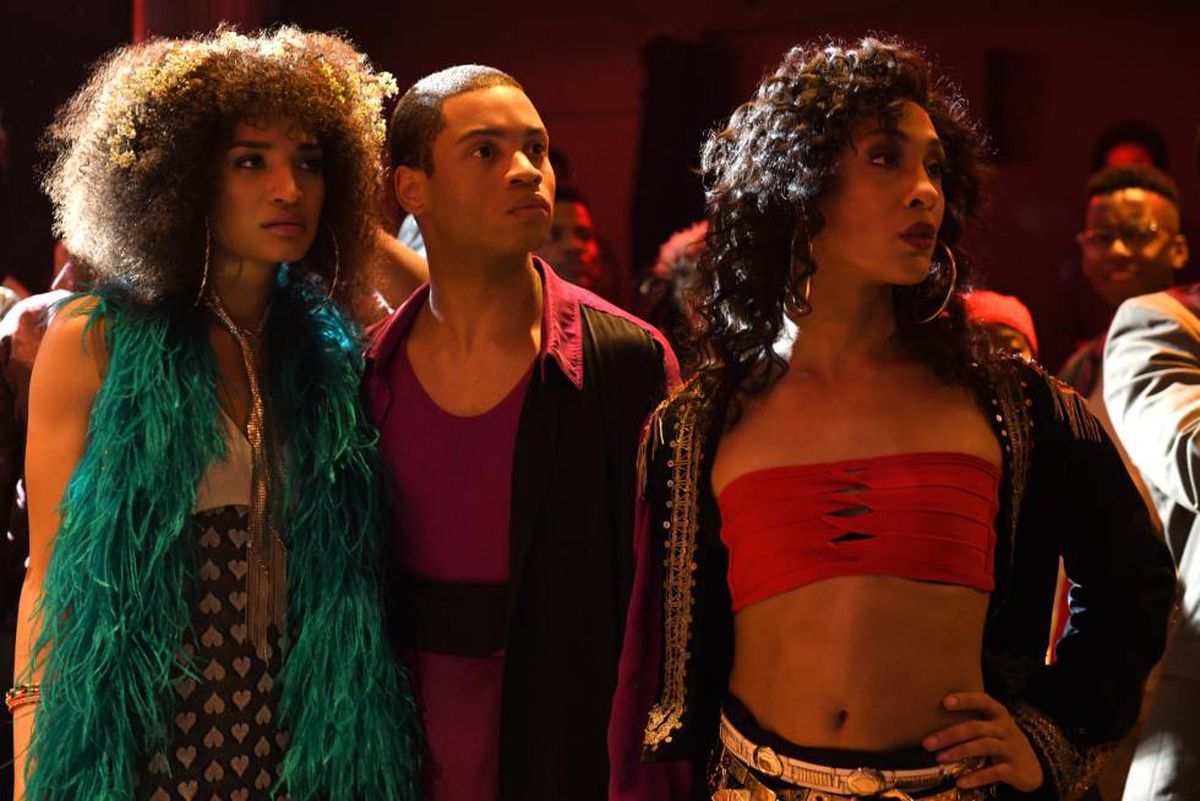 Those in a cultured society like ours who still harbor homophobic feelings should see Pose, the delicious American television series about a group like the LGTB, traditionally stigmatized and oppressed. By showing us his humanity, his extravagant characters end up falling in love with us. Characters who, incidentally, the only thing they want, like every mortal, is to feel good about themselves and the rest of the world. Unfortunately, it is almost never easy for them.

Transgender are those people who identify permanently or temporarily with a gender, man or woman, different from their natal sex, something like feeling like a woman in the body of a man or a man in the body of a woman. Many suffer from gender dysphoria, discomfort and stress that are considerably life-altering. Its extreme form is transsexualism, a feeling so strong of belonging to the opposite sex that it makes those who suffer from it want to change their body through hormonal or even surgical treatments to make it as anatomically congruent with the gender identity that their brain and mind have. make you feel.

In 2003, the publication of the book The Man Who Would Be Queen: The Science of Gender-Bending and Transsexualism.) by J. Michael Bailey, professor of psychology and researcher on sexual behavior at the prestigious Northwestern University in the United States, deeply offended the transsexual community by suggesting that at least some of them altered their physiognomy motivated by an erotic interest and not by feeling honestly a gender identity inconsistent with her natal sex. Thus, the book suggested that many transsexuals were actually sexual addicts. The insulted collective fought back and defended tooth and nail, even going so far as to investigate Bailey’s relationships with transsexuals at the Baton Show Lounge, a famous Chicago venue where he had done many of his interviews. Bailey ended up losing his position as director of the Department of Psychology and his university opened an informative file for him, from which he was finally acquitted, although his reputation was greatly affected.

Before that, in 1995, Dick Swaab’s team, from the Brain Research Institute of the University of Amsterdam, had already observed a brain nucleus (the BNST) whose size and number of neurons were different in transsexuals and could condition their identity. of genre. It was the first indication that transsexuality could have a biological basis and, therefore, be a natural phenomenon, nothing of vice or perversion as some had come to suggest. Since then, scientific research on this phenomenon has not stopped and Spain is at the forefront of it.

Antonio Guillamón, a psychobiologist at UNED, is a prominent and recognized international researcher on the biological bases of transsexuality. Together with Carme Junque and Esther Gómez-Gil, from the University of Barcelona, ​​after years of experimental and clinical research, published an excellent review including their own work and that of other researchers from different countries in which they explain that untreated transsexuals have brains with specific morphologies, different from those of heterosexual men or women. Interestingly, these differences have been observed especially in structures of the cerebral cortex involved in the perception of the body, which suggests that transsexuals could also have a perception of their own body different from that of heterosexuals, something that would explain at least part of its incongruity between gender identity and sex.

The influence of hormonal treatments on the brain of transsexuals is impressive, since they considerably change both the gray matter, that is, the number of neurons, and the white matter, the connections between them.

The same researchers suggest that the differences between homosexual and heterosexual transsexuals in the development of the cerebral cortex could be caused by the sex hormones, androgens and estrogens, in critical periods of pre and postnatal development or during puberty, that is, that sex hormones could influence people’s gender identity. Thus, they have observed that the influence of hormonal treatments on the brain of transsexuals is impressive, since both the gray matter, that is, the number of neurons, and the white matter, the connections between them, change considerably. Nor do they ignore a possible genetic influence, since the observations with twins, although still scarce, show that, when they are monozygotic and therefore have the same genes, if one of them is transsexual, the probability that the other is also transsexual is higher. that is if they are dizygotic and only share half of the genes.

Faced with the finding that hormonal treatments to feminize the body of male transsexuals decrease the volume of cortical and subcortical structures of the brain and to investigate how these changes take place, Guillamón’s team and his department of the Faculty of Psychology of the UNED asked researchers from other Spanish universities and basic and clinical research centers have been adding in recent years (Alberto Sols Medical Research Institute of the CSIC, University of Granada, University of Coruña, Autonomous University of Madrid, Hospital Clinic of Barcelona, ​​IDIBAPS of Barcelona , among others), a phenomenal and multidisciplinary team that has contributed new knowledge, resources and sophisticated techniques for biological and brain analysis to research.

Among its recent achievements is the original development of a model of hormonal feminization in rats that reproduces the brain changes observed in transsexuals, and that from now on will allow contrasting hormonal treatments and their positive and negative consequences before applying them to people. In this rodent model, researchers have already been able to observe that treatment with female sex hormones (estrogens) is more powerful in producing the aforementioned brain changes than treatments that cancel out male sex hormones (antiandrogens), very relevant results. for possible treatments in humans. Helping transgender people to ingratiate their minds with their bodies without suffering undesirable side effects of the treatments is today also a commendable task of neuroscience.

Ignacio Morgado Bernal He is a professor of Psychobiology at the Institute of Neurosciences and at the Faculty of Psychology of the Autonomous University of Barcelona. Author of ‘Emotions and social intelligence: The keys to an alliance between feelings and reason’ (Ariel, 2017).

Gray matter it is a space that tries to explain, in an accessible way, how the brain creates the mind and controls behavior. The senses, motivations and feelings, sleep, learning and memory, language and consciousness, as well as its main disorders, will be analyzed in the conviction that knowing how they work is equivalent to knowing ourselves better and increasing our well-being and relationships with other people.

After a year of pandemic, Brazil has a record of unemployed