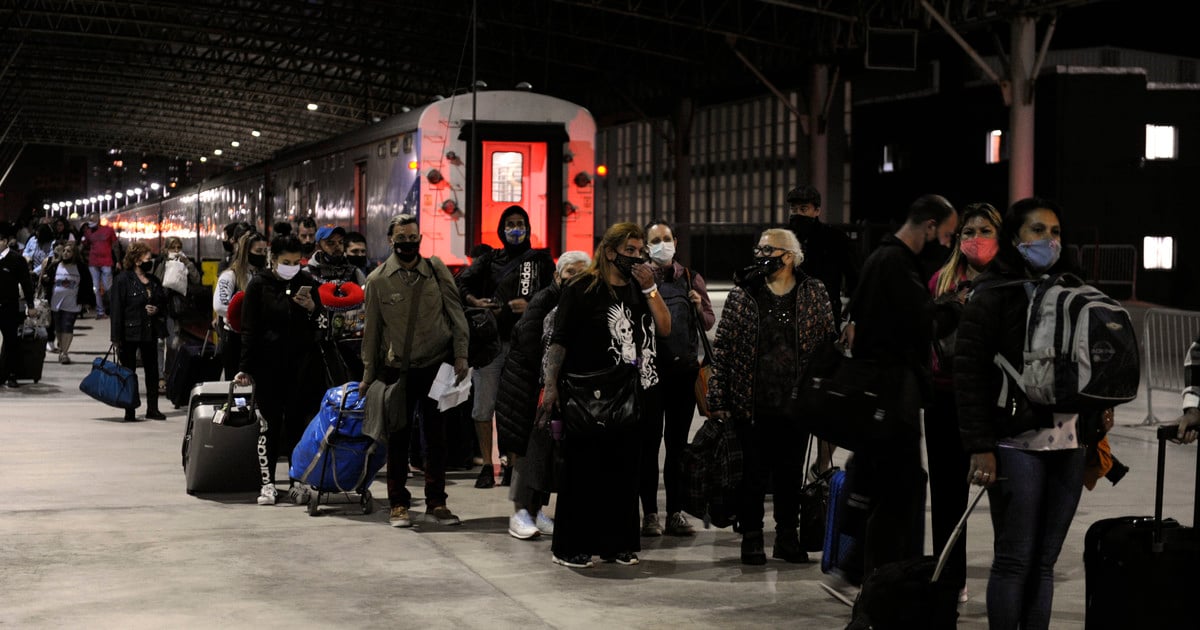 In its essential “Mar del Plata, the dream of the Argentines” (Edhasa, 2019), Juan Carlos Torre and Elisa Pastoriza tell of two events that marked the beginning of the summer in that city that was born as a symbol of social consecration: the arrival of the train, in 1886, and the opening of the Bristol Hotel, in 1888. On Friday, January 7, 1888, the Southern Railway brought Carlos Pellegrini, among other illustrious people, to the inauguration of the Bristol.

The 404 kilometer journey lasted 10 hours, with intermediate stops, first-rate accommodations and an exclusive wagon for horses. It was a full orchestral trip. Then came the nationalization in 1951 with Perón and El Marplatense, driven by the Justicialista locomotive of national manufacture, arriving at its destination in “4 hours and a little while”. With Menem, in a democracy and in silence, the railway was dismantled in what, according to the economist Carlos Leyba, was a blow to the industrial heart. The train to Mar del Plata it takes almost three hours longer today than 70 years ago.

That is the metaphor to explain Argentina that runs through the few meetings in Punta del Este that, for several months, became a refuge for a part of the business elite.

“The world is in a difficult situation but there is a light. All I hear about the country is pessimism”Said one of those businessmen who, far from letting go, claims to be in contact with Gustavo Béliz, Daniel Arroyo, Jorge Argüello and Guillermo Nielsen, the interlocutors within the Government.

In the interior of the country, on the other hand, the producers anger sprouts from their guts. International prices due to low rates, a weak dollar, a drought in Argentina, higher demand and a huge flow of hedge funds are reaching unthinkable levels. But the clumsiness of closing corn exports drove the so-called autoconvocados out of the trenches. “No surrender” is the slogan that circulates by word of mouth.

What happens with corn is that the processing industry pay after 42 daysJust the time it takes to turn a baby chick into a chicken, and with third-party checks that extend those deadlines. If the corn is put into the hands of the exporters, the liquidation it takes no more than five days. There is leftover corn from the old harvest to meet the needs of a million tons per month for pigs, chickens and feedlot. Jorge Neme, from the Foreign Ministry, came up with the idea of ​​activating a mechanism via the guarantee companies to equalize the payment terms of the industry with the exporters.

Assembly of agricultural producers in Pergamino, this Thursday. They go into strike due to the closure of corn exports. Photo Juan José García

The Minister of Agriculture, Luis Basterra, who usually plays endless games of chess with some of his collaborators, kept in touch with Jorge Chemes, the president of the CRA, with whom he coincided in the Chamber of Deputies when Chemes was a legislator for the UCR. Also, with Matías de Velazco the head of the combative Carbap.

In those urgent conversations, with the intention of stop unemployment next Monday, the idea of ​​a price and supply agreement between private companies was refloated. They are all covered by the Agroindustrial Council. From other parts of the Government they slip that there are two carrots: the restriction on corn is lifted and the bill of the Agroindustrial Council would be dealt with in Extraordinary. Sounds difficult .

Of course, other rules apply in the field. An example: despite the loud criticism of the compensation promised for the withholding of soybeans, none of the leaders resigned from their collection. There was an exception; Gabriel Delgado, who, after sounding like a minister and his fleeting passage as an auditor in Vicentin, returned to his payments to produce soybeans.

Where they are also emerging problems is with the refrigerators. China concentrates export demand and is holding back payments. And, above all, lowering the values. Firms such as the Brazilian Marfrig, or Minerva, the owner of Swift and the Argentine Gorina have raised their voices. To this is added that the Government is asking for cheap cuts to defend the Argentine table.

Yes, no one thinks of cheap gasoline. At YPF there is some relief, but for another reason. Thanks to the defense faced by the Macri government in the trial that the Burford fund continues in New York. Interestingly, Carlos Zannini followed his predecessor’s strategy to the letter and it is believed that Judge Preska’s decision to summon the Eskenazi to testify implies a turn for a multi-million dollar lawsuit against the Argentine State.

Would fresh air for the oil company, that has not yet recovered from the drop in fuel sales that reached 80% in April and that in addition to the Pelli tower has decided to sell other assets.

There are those who bet that in 2021 we will see more transactions such as Edenor, which brought Mauricio Filiberti to the surface, who, with Transclor reigns in the chlorine business and in the middle of a pandemic invested US $ 40 million in one of its plants and even has aircraft fleet thanks to Patagonia Jet bought from the late Luis Nofal. They say that he was about to sell his companies. In the end, he joined the Manzano-Vila duo to stay with the largest electricity distribution company.

By the way, the suspicions that this operation still generates extended to construction, which the Government observes as exit to the crisis. Among those entrepreneurs, so familiar with the capitalism of friends, a concern arises: Chinese construction companies are on the starting line for major works.

When Guillermo Oliveto is consulted about what awaits us, the oracle of mass consumption points out that there are several possible 2021s depending on the pandemic, the devaluation and the agreement with the IMF: “It will be a complex year but with accumulated experience and months of a lot of noise ”.

-What do you advise your clients then?– he is asked.

–Prudence and flexibility. We come from the worst drop in GDP in history and the issue will be how to stop losing jobs. It must be considered that the world experienced a synchronized recession and that austerity became a value of the time. Consumption will continue to suffer. 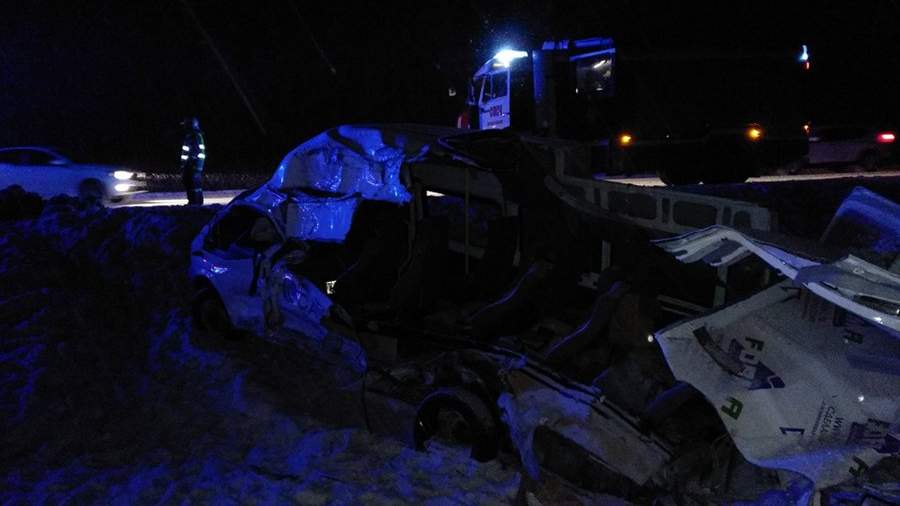 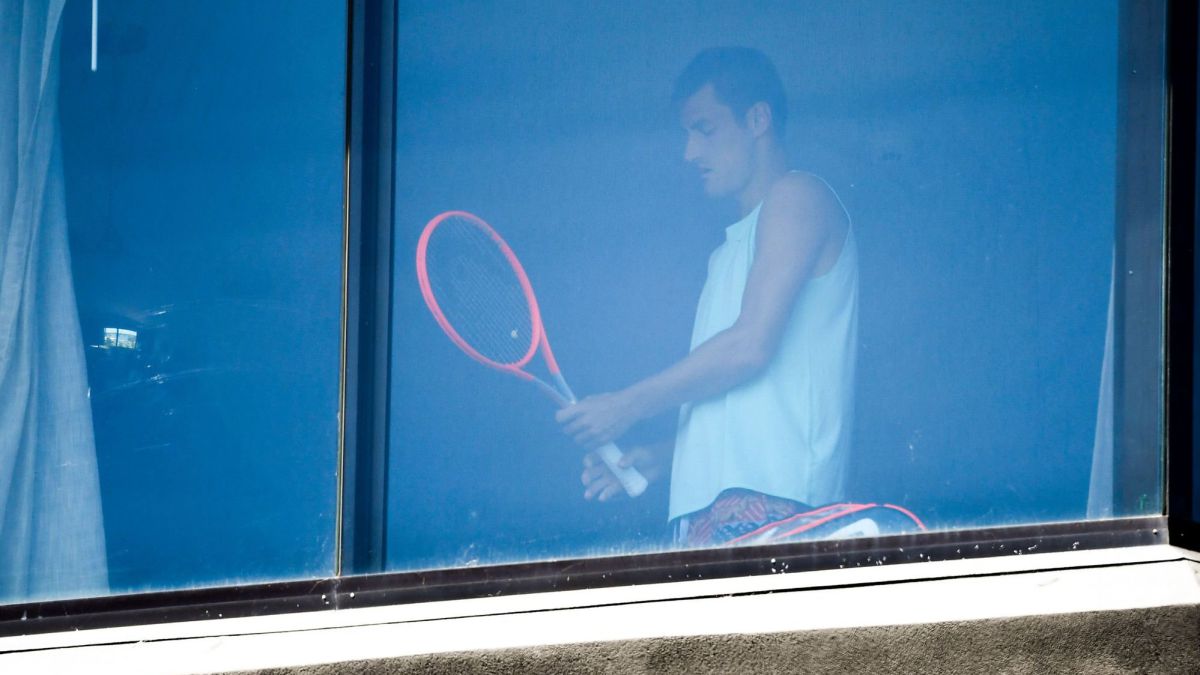 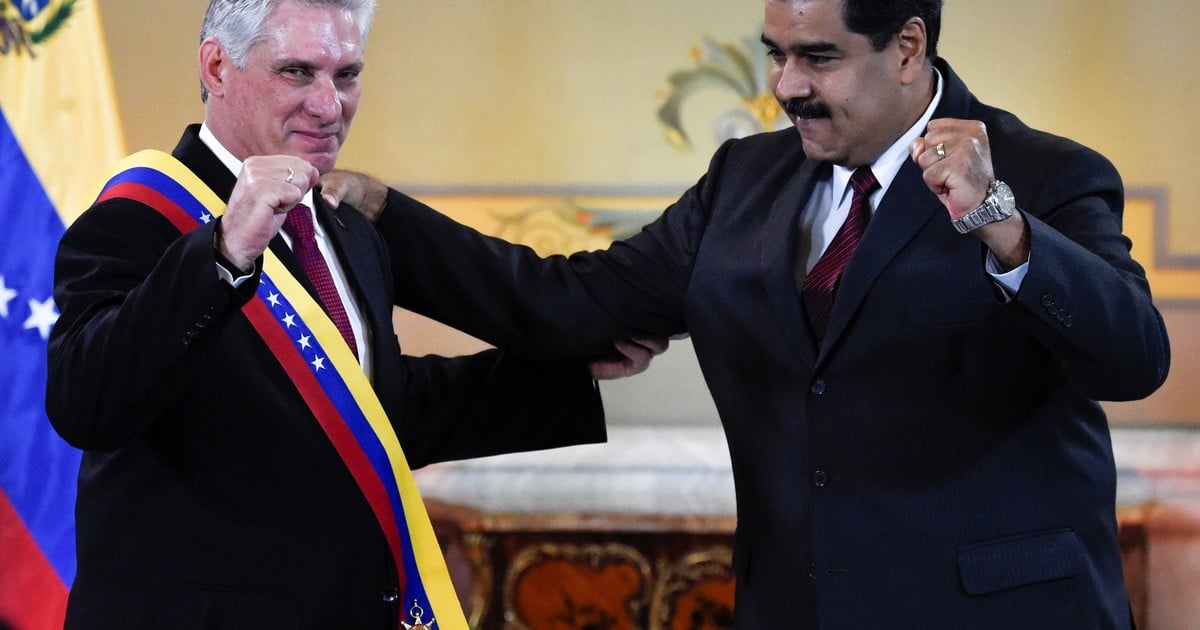 In nursing homes, the expected vaccination between apprehension and hope “of a return to normal”

Because of suspension after a horror foul: Eintracht Frankfurt distance from Juschua Zirkzee