by Bhavi Mandalia
in Entertainment
0
0
SHARES
62
VIEWS
Share on FacebookShare on Twitter
Rajkummar Rao and Nusrat Bharucha’s upcoming film ‘Chalang’ was in the news for quite some time. Now the official trailer of this film has been released. It is a social comedy film based in the rural environment of Haryana. In the film, Rajkummar Rao played a school’s PT Teaser and Nusrat Bharucha played the school’s computer teacher.

The beginning of the trailer of ‘Chalap’ is very funny, which can be guessed that it will be full of comedies. Rajkumar Rao and Nusrat Bharucha both appear to impress in the trailer. The special attraction of the film is that this time, there are going to be like-minded actors like Saurabh Shukla, Satish Kaushik and Ila Arun. Mohammed Zeeshan Ayub will be seen in a gray-shed character in front of Rajkumar Rao. Watch movie trailer:

The film has been directed by Hansal Mehta, who has directed best films like Shahid, Citylights, Aligarh, Simran and Omerta and won the National Award. The story of ‘Chalang’ is written by Luv Ranjan, Aseem Arora and Zeeshan Qadri. The film has been produced by Bhushan Kumar, Luv Ranjan and Ajay Devgan. The film will be released online on 13 November 2020 on Amazon Prime Video. 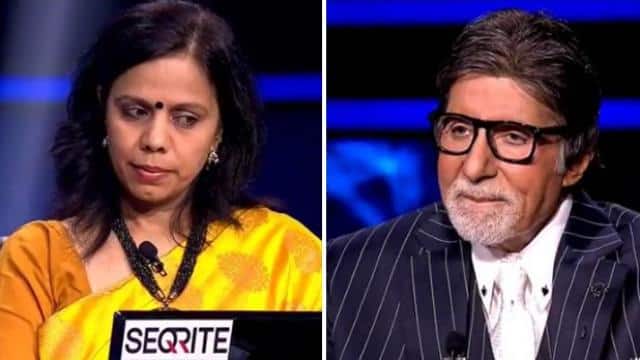 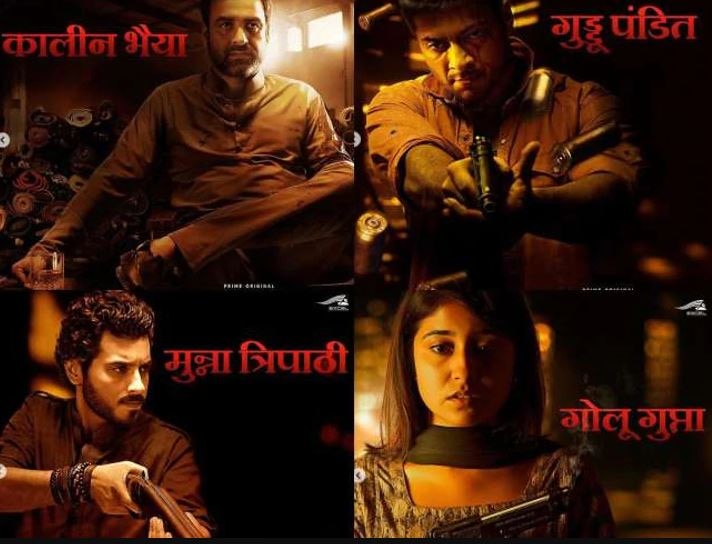 Before ‘Laxmi Bomb’, there was a ruckus on the titles of these films, finally the name had to change 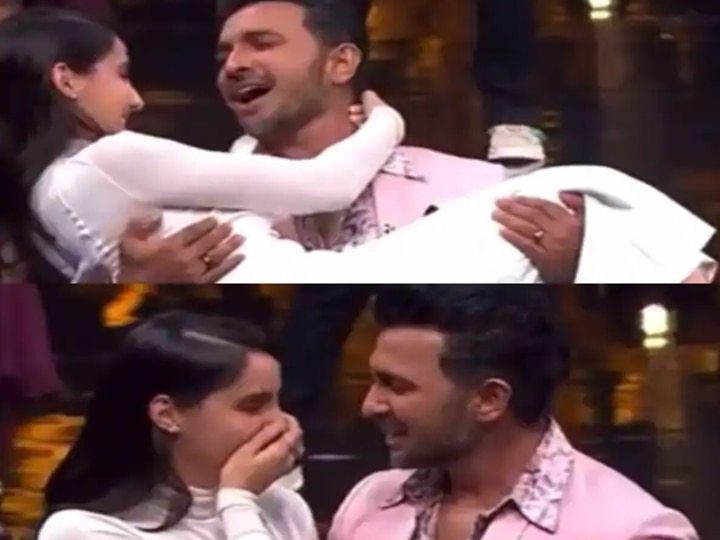 Video: Terence said – ‘First is love’ after lifting Nora Fatehi in her lap during performance

Kunal Khemu got tattoo done on his leg, Soha Ali Khan showed the situation in VIDEO