The tourism sector grabs the national traveler to save the summer 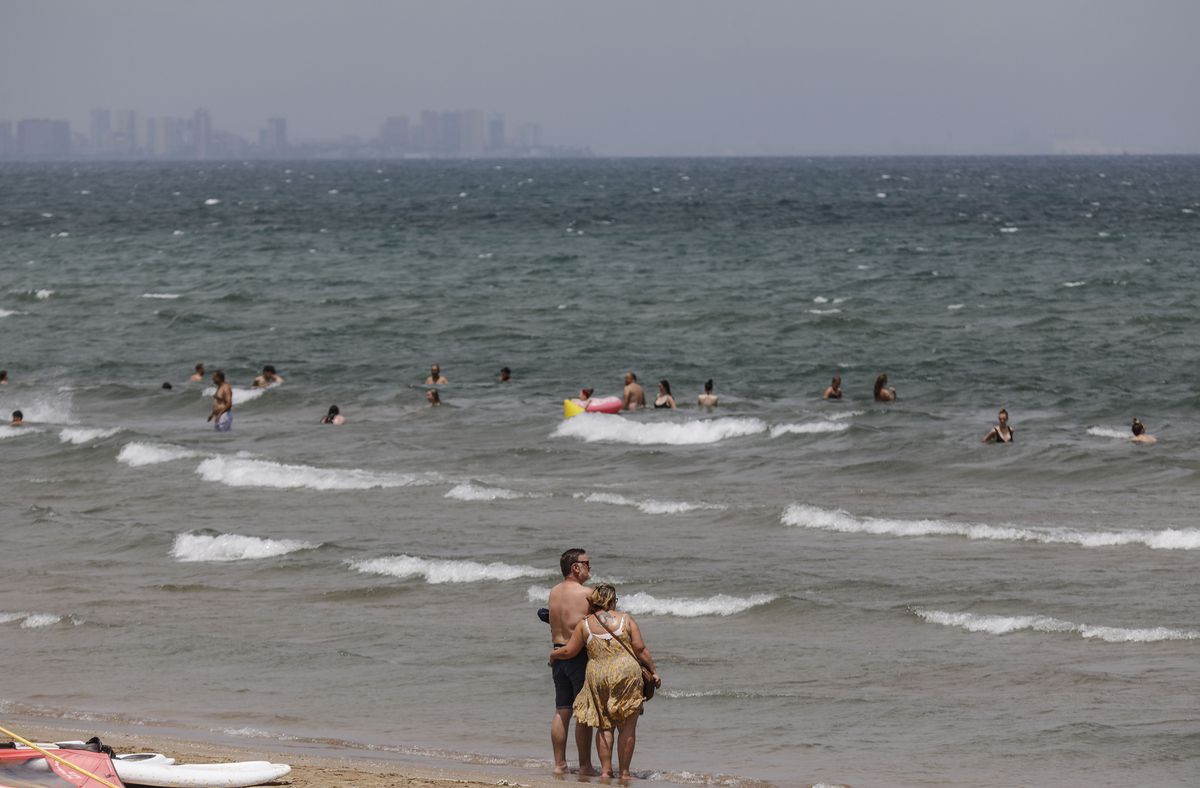 The tourism sector faces a crucial summer. And it does so with fewer and fewer weapons to be optimistic for a powerful rebound in the coming months. The face of the coin is the national traveler, who has recovered almost all the demand it had in 2019, as Exceltur assured this Wednesday in its forecasts for the third quarter. This coincides with BBVA’s analysis of tourist outlays, which maintains that at the end of June the level of spending it had in 2019 was exceeded. While the cross is international visits, with the forecast that they will only return slightly less than half with respect to pre-pandemic levels. This, in addition, is in the air before the advance of coronavirus infections.

The recommendations of France and Germany not to travel to Spain have had an effect on the image of the country as a safe destination. And another on reservations: “There has been a reduction in the rate of growth of reserves abroad of 20% after these notices,” acknowledged José Luis Zoreda, vice president of Exceltur. However, not everything has been negative and the bottle can be seen half full: “With the Spanish market there has not been any change and demand continues, at least for the moment.”

In this context, the sector still trusts in a summer higher than last year, although below 2019. “Political decisions may alter all these forecasts, but we believe that there is sufficient basis for sustaining a level much higher than the one that existed. in the summer of 2020 ″, added Zoreda. According to the calculations of the lobby tourism Exceltur, from July to September tourism GDP will be 34.9% below that recorded in that period before the pandemic. That is, a loss of 20,394 million euros. This drop is explained in two ways: on the one hand, national demand will hold up well in these months and will only lose 9.2%. But the arrival and expenditure of foreign tourists will plummet 53.3% compared to what was registered in those months of 2019, according to Exceltur.

If we look at the whole of the year, in which almost the entire first half of the year was lost due to restrictions on mobility within the country and from abroad, the economic activity of the sector would be 81,973 million, 46.9% less than before the pandemic (although well above 53,000 last year). In the 15 months of the pandemic, with a greatly reduced tourist activity, the travel industry in Spain has left more than 150,000 million. “It has already lost the same thing that the sector generated in 2019,” insisted Óscar Perelli, head of studies at Exceltur.

The increase in infections from the delta variant leaves Europe in a difficult position. Especially in destinations such as Portugal and Spain, where the presence of this new strain is higher than in other EU countries. Hence the fear that mobility restrictions will be imposed again, which would ruin the recovery of tourism in the Old Continent.

“By the end of June, green shoots were already clearly visible. We thought that there was going to be a progressive and accelerated tourist recovery, but it has been truncated by the recent outbreaks and the increase in the rate of infections. If what are now recommendations from some governments turned into mobility restrictions, it would be a problem. Let’s hope that doesn’t happen ”, Zoreda acknowledged during the presentation.

This, as it happened last summer, will have a different impact by region. Communities that depend less on international arrivals, such as inland areas, the northern coast of Spain or areas of Cádiz and Huelva, expect to have a good summer, at levels close to those of 2019. On the other hand, destinations such as the large Cities, the Balearic Islands or the Canary Islands will suffer much more due to the lack of foreign travelers. “We hope that there will be a great commitment from the Government and the autonomous communities to promote tourism and the country’s security image,” said the Vice President of Exceltur.

Of the good news that comes from abroad, that of the United Kingdom is maintained, which from next Monday will allow those vaccinated with the full schedule to travel to Spain without the need to quarantine upon their return. A key decision, since it is the main issuing market for travelers to the country (more than 18 million in 2019). Although at the moment this has not been a boom of reservations, partly due to the distrust that exists to possible changes in the regulations: “There is not a great euphoria of arrivals from the United Kingdom. It is growing, but not with the expected momentum ”, Zoreda acknowledged.

The Exceltur head of studies, for his part, also recalled that long-distance travel has not been reactivated, which mainly affects cities such as Madrid and Barcelona. However, businessmen in the sector believe that there is a long way to go to finish this journey. According to the survey carried out by the lobby tourism, companies delay recovery from pre-pandemic levels until the end of 2022 or, to a greater extent, 2023.