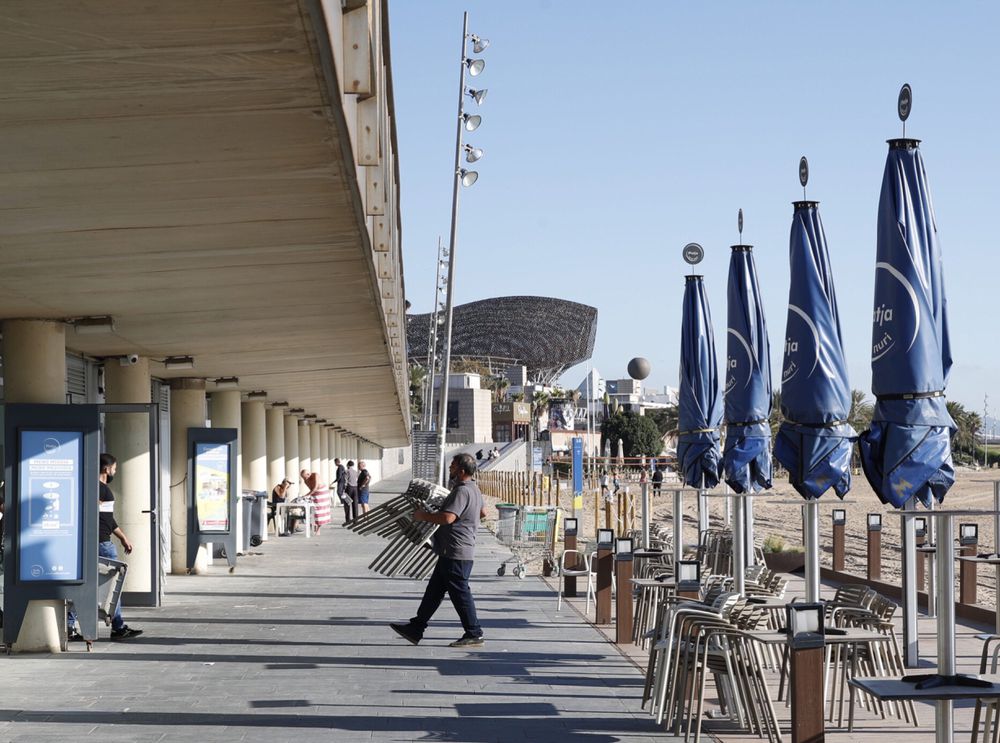 The tourism sector has transferred to the Government this Thursday the need to accelerate the vaccination schedules against the coronavirus so that 70% of the population is protected before the summer and try to save at least part of the activity, which, in any case , will be halved at the end of the year compared to the 2019 figures.

Juan Molas, president of the Tourism Board, has been “slightly optimistic” about the evolution of this year because in the United Kingdom – the main source of tourists to Spain – vaccination is going well and in March there will be about 15 million of vaccinated people who will already be able to travel. Similarly, if there is an average of between 100 and 120 million Europeans vaccinated in this first semester, it is possible to expect 20 to 25 million visitors to arrive in mid-May, according to Molas, who has also said that Spain is a country much safer than the main competitors in the Mediterranean.

In this sense, the CEO of NH Group Hotels, Ramón Aragonés, in a forum organized by EL PAÍS, has put Israel’s effective vaccination plan as an example, which will allow them to have a “splendid” tourist year. “In Spain we are not going to see the Americans until 2022,” he added.

To extend vaccination they ask that “all resources and imagination” be used, even mobilizing private health and the army, and they request that the tourism sector be placed among the priority groups. In addition, they demand that a vaccination certificate be created to facilitate mobility, that antigen tests be accepted for those who enter Spain, and coordination between regional administrations and within the EU.

Reduction of tourist VAT to 5% and extension of ERTE

Tourism representatives also demand that the entire sector be included in the Recovery Plan so that it can benefit from the funds of the European Next Generation, a reduction of VAT to 5% until the end of 2022, the extension of the files of temporary employment regulation (ERTE) throughout 2021 and direct aid to compensate for the drop in activity.

Regarding ERTE, Yzuel explained that, with 65,000 million euros of losses in the hospitality industry, it is “impossible” to maintain all of the templates (now it is a mandatory condition to be able to benefit from this mechanism), so they advocate eliminating this clause.

As for direct aid, which amounts to around 8,500 million, they also include the deduction by law for the rental of premises for a period of 12 months and others for financing through the flexibility and extension of the grace period and repayment terms of the credits.

The president of the Tourism Board has opted for the recovery of the Imserso vacation and spa program, and the Confebus road transport employer is committed to creating an Imserso for young people to encourage tourism.

Cruises, for their part, are demanding that the ban on these international trips, which have already been standardized in other countries, be eliminated and the Airline Association (ALA) does not foresee full recovery until before 2023, he told Efe his president, Javier Gándara.

Madagascar: UN launches “flash appeal” for donations to save a million inhabitants