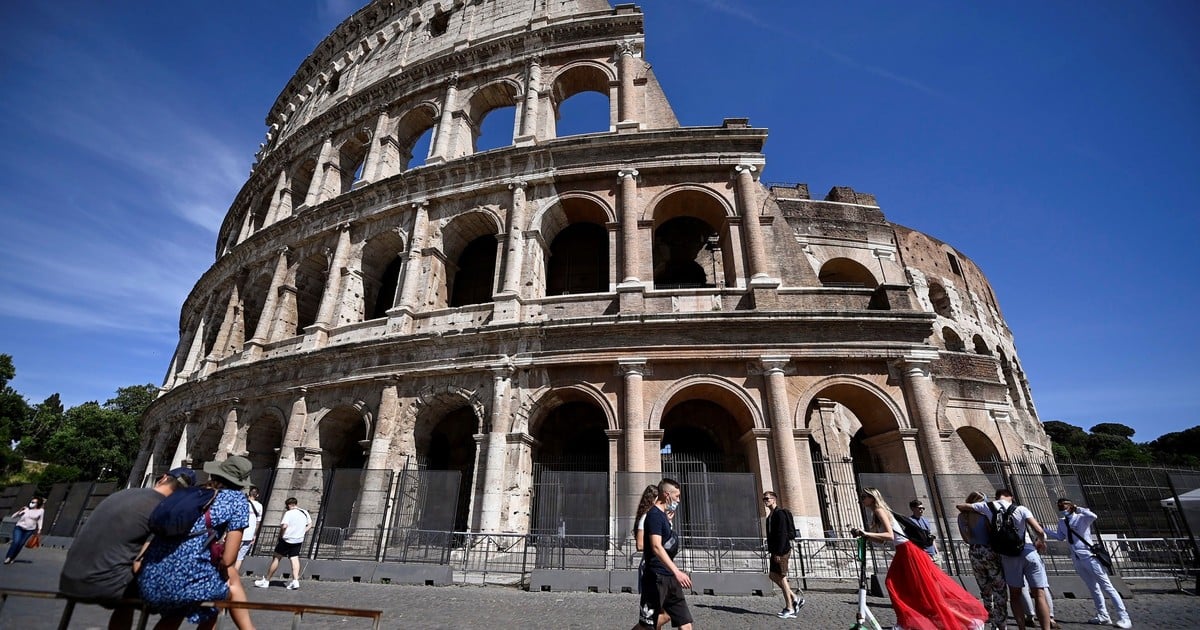 The fall in tourist activity, one of the hardest hit by the coronavirus pandemic, could cause a loss of more than 4 trillion dollars to the world economy between 2020 and 2021, according to a report by the United Nations Conference on Trade and Development (UNCTAD).

In Argentina, the decrease in tourism may represent a decline equivalent to 2.4% of GDP, while it would reach 9 percent in Ecuador, and 2.3% in Colombia.

The document released this Wednesday by UNCTAD together with the World Tourism Organization (UNWTO) revealed that “at the global level, the blow that the COVID-19 caused to international tourism led to a loss of GDP of more than 4 billion dollars only in the years 2020 and 2021 “.

According to official estimates, international tourism and related sectors suffered an estimated loss of $ 2.4 trillion in 2020.

It is estimated that a similar loss could occur this year, according to the report, which states that the recovery in tourism will depend largely on the massive distribution of vaccines against covid-19 worldwide.

In this sense, Isabelle Durant, temporary secretary general of UNCTAD, stated that “the world needs a global effort in favor of vaccination that will protect workers, mitigate social damage and make strategic decisions regarding tourism.”

Tourism losses are more important in the Developing countries.

Of the three scenarios contemplated for 2021, the most optimistic in terms of the reduction in tourist arrivals is a decrease of 63% average.

According to the UNWTO, industry experts do not believe that the usual flow of tourists will recover before 2023, “or even later”, since the main obstacles are travel restrictions, the slowness to stop the virus, the poor traveler confidence and an unfavorable economic climate.

To all this is added that consumers chose to limit their trips.

The number of international tourist arrivals decreased by 74% in 2021 compared to 2019, and the beginning of 2021 was bleaker for most destinations, with a global decline of 88% on average compared to the pre-pandemic period.

The regions most affected are Asiaespecially the Northeast and South, Oceania and North Africa. The least affected are North America, Western Europe and the Caribbean.

Due to the lower weight of tourism in the national economy, in Mexico the fall would be between 1.3 and 1.6%, while in Brazil it would be 0.6% of GDP. In Central America it could fall by 11.9% of its GDP.

“Today international tourism looks like 30 years ago. It is as if we were in the 1980s in terms of flow,” described UNWTO’s Zoritsa Urosevic.

UNWTO estimates that between 100 and 120 million jobs direct tourism-related are threatened.

The report forecasts an average increase of 5.5% in unemployment of unskilled labor globally, a percentage that could rise to 15% in countries highly dependent on tourism.

In Argentina, the fall in employment in the sector would reach 3.4%, while in Ecuador it would reach 14.8% of unskilled jobs, a percentage that could be 3.5% for Colombia, 2.2% for Mexico or 0.3% for Brazil.

In Central America, the percentage of unskilled jobs that could be lost this year could reach 15.6, always according to the UNCTAD study.

Even considering different scenarios, UNCTAD and UNWTO do not expect the global tourism sector to return to pre-pandemic influx levels before 2023 or even 2024.