The top scorers of the European Championship: Cristiano Ronaldo reaches the top

Cristiano Ronaldo has done it again. The Portuguese has scored his first two goals in this edition of Euro 2020 (which, as you know, takes place in 2021) and has become the footballer with the most goals in the history of the competition, now, alone. Another record for the Portuguese.

These are the top scorers in the history of the European Championship:

Portugal has been experiencing a golden age in Europe since the beginning of the 20th century. First it was Figo’s Portugal, who came third in 2000 and runner-up in 2004. Then Cristiano Ronaldo arrived and they won the title in 2016. In that first Portuguese team of the millennium, Nuno Gomes was the goal man.

Zlatan Ibrahimovic wanted to continue scoring goals in this edition of the European Championship, but an untimely injury has condemned him to continue with six goals. Maybe soon it will fall out of the top 10.

Thierry Henry is one of the best strikers of all time, from both France and Arsenal. The Frenchman scored 6 goals in Euro Cups.

England have never won the European Championship, but it won’t be because Wayne Rooney didn’t try. The forward is in the top 10 of all-time top scorers with 6 goals.

Patrick Kluivert always had a scoring nose, but he stood out above all at the European Championships. The Dutchman was the goal man for the Netherlands, when he could still be officially called that, with 6 goals.

The Dutch did not have time to miss Kluivert. When they noticed, Van Nistelrooy was scoring goals and matching his compatriot.

Griezmann has an idyll with the Eurocup. The Frenchman has scored 6 goals in 7 games. A figure that promises to continue increasing in this edition of the tournament.

Alan Shearer remains, for the moment, in the top 3 of the top scorers of the Eurocup. The English striker scored seven goals, so he is ahead of the group of six. Griezmann threatens his position.

Michel Platini was, until today, the top scorer in the European Championship. The Frenchman loses the lead, but holds the record for the most goals in a single edition. Platini scored his 9 goals in the 5 games he played in Euro 1984. He won the title.

Cristiano Ronaldo is the top scorer in the history of the European Championship. The Portuguese is the only footballer in history who has achieved a figure of two numbers in the table of historical scorers. 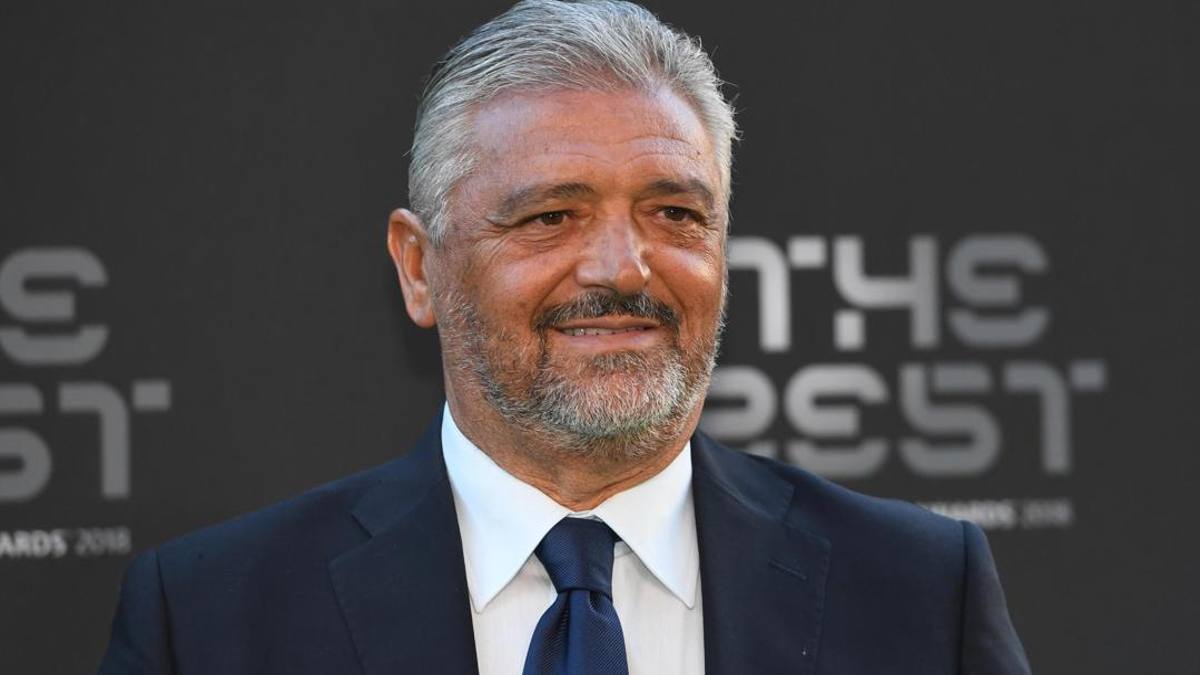 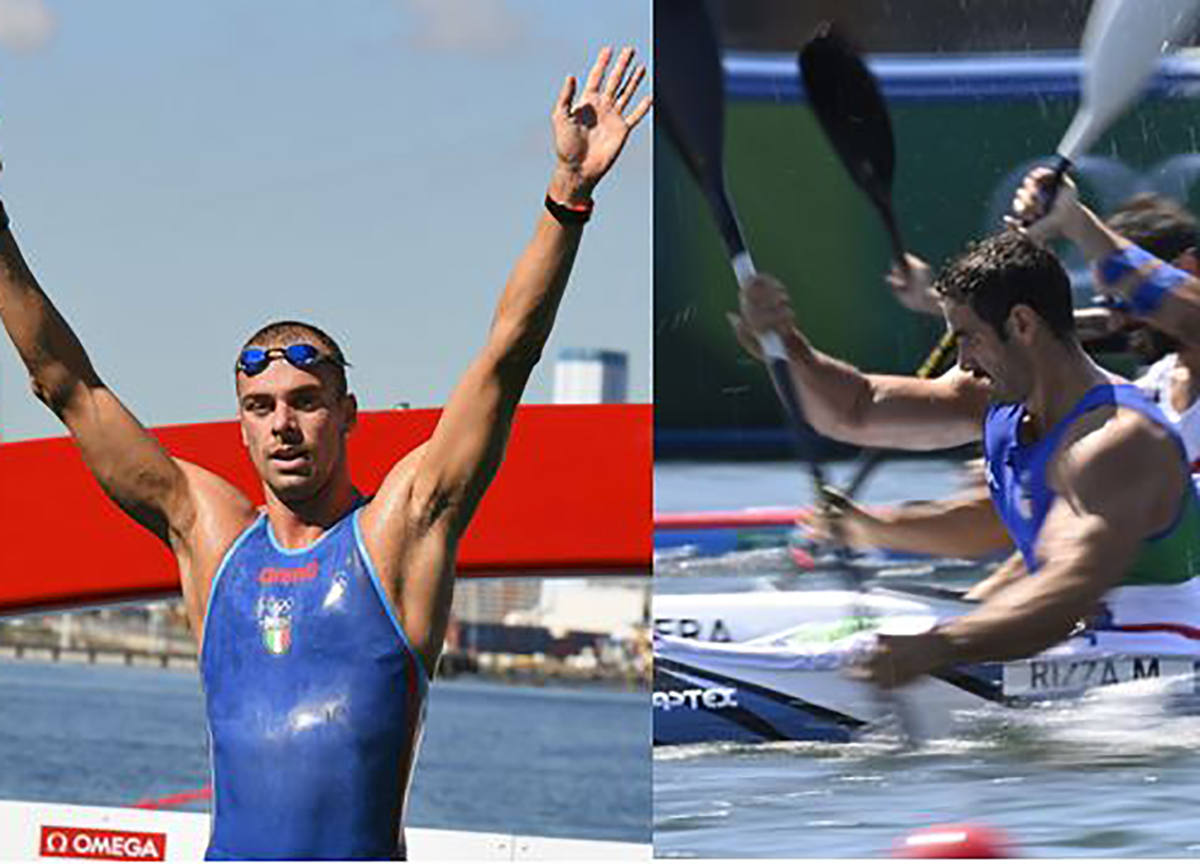 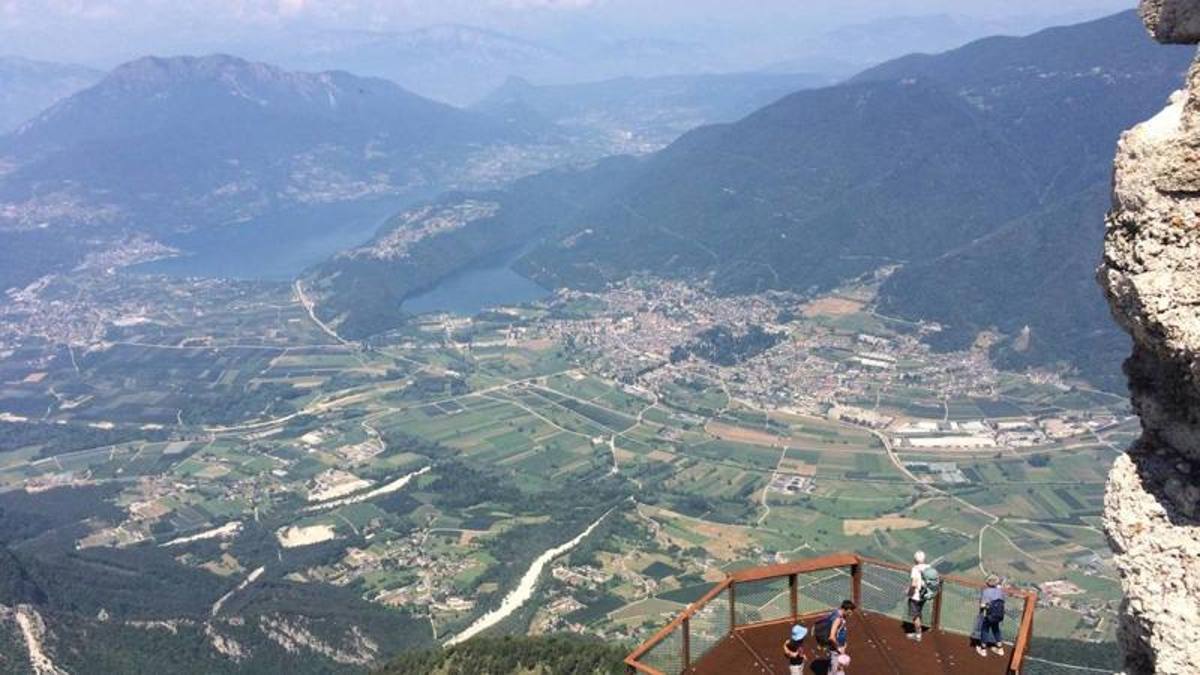 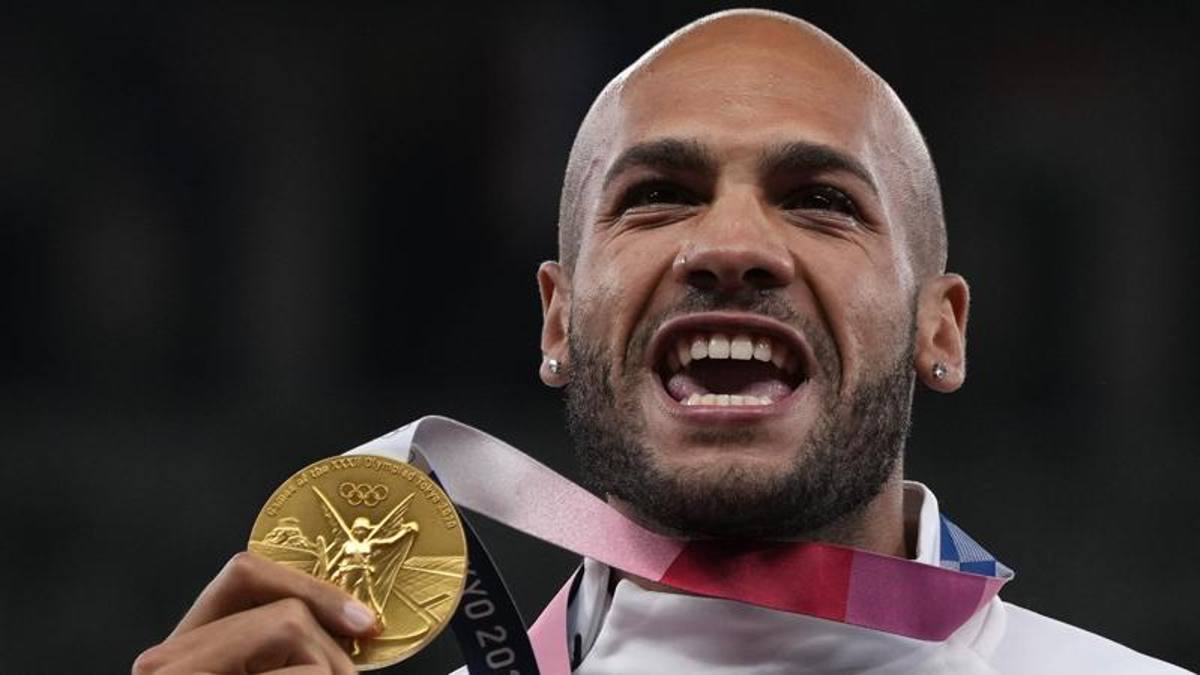 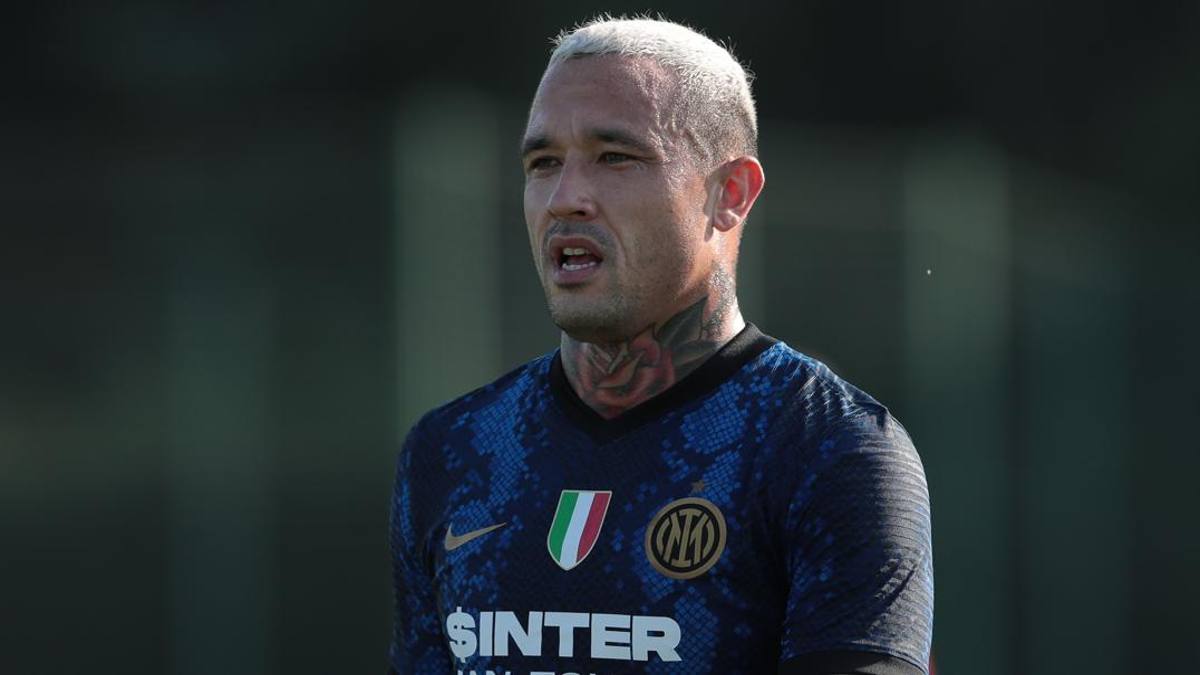