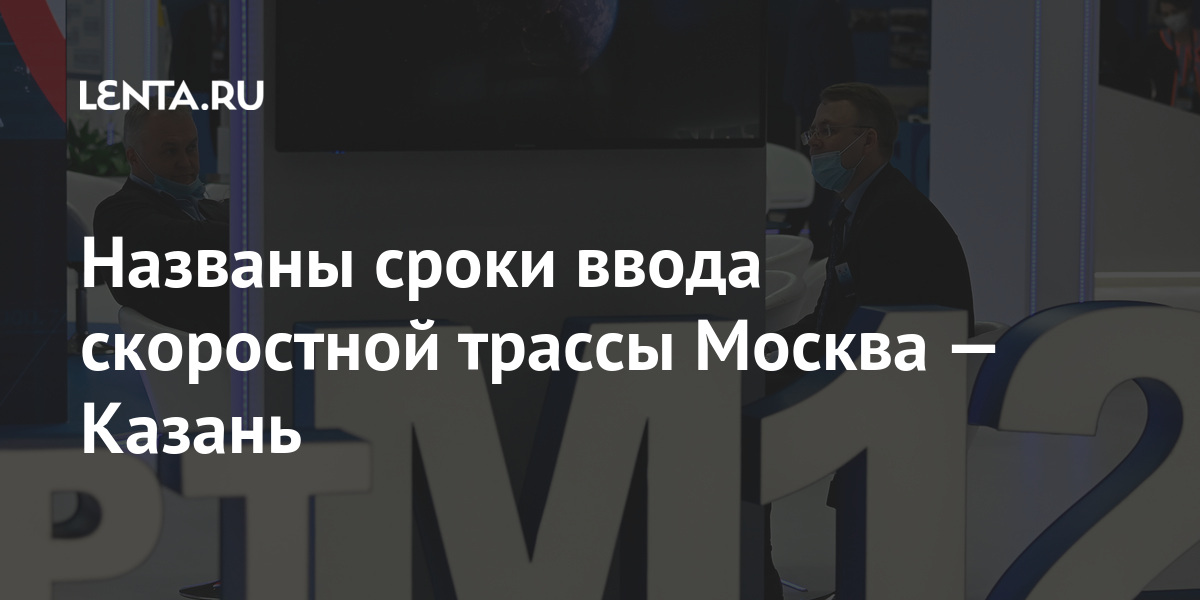 The Russian government will allocate 40 billion rubles this year for the construction of the Moscow-Kazan highway, which is to be launched in the first quarter of 2024. Prime Minister Mikhail Mishustin named such terms of commissioning, writes TASS…

The total amount of funding for the road megaproject exceeds 650 billion rubles. In total, this year, the authorities will invest 93 billion rubles in the development of the road network, of which 45 billion will go to modernize federal highways, and almost eight billion more – to modernize roads in five regions of the country.

The total cost of travel on the Moscow-Kazan highway will be 1.6 thousand rubles. There will be a discount for some categories of drivers. For those who use a transponder, it will be 20 percent.

The route will become part of the Europe-Western China transport corridor. It is assumed that the journey from Moscow to Kazan along the new road will take 6.5 hours instead of 10 hours.