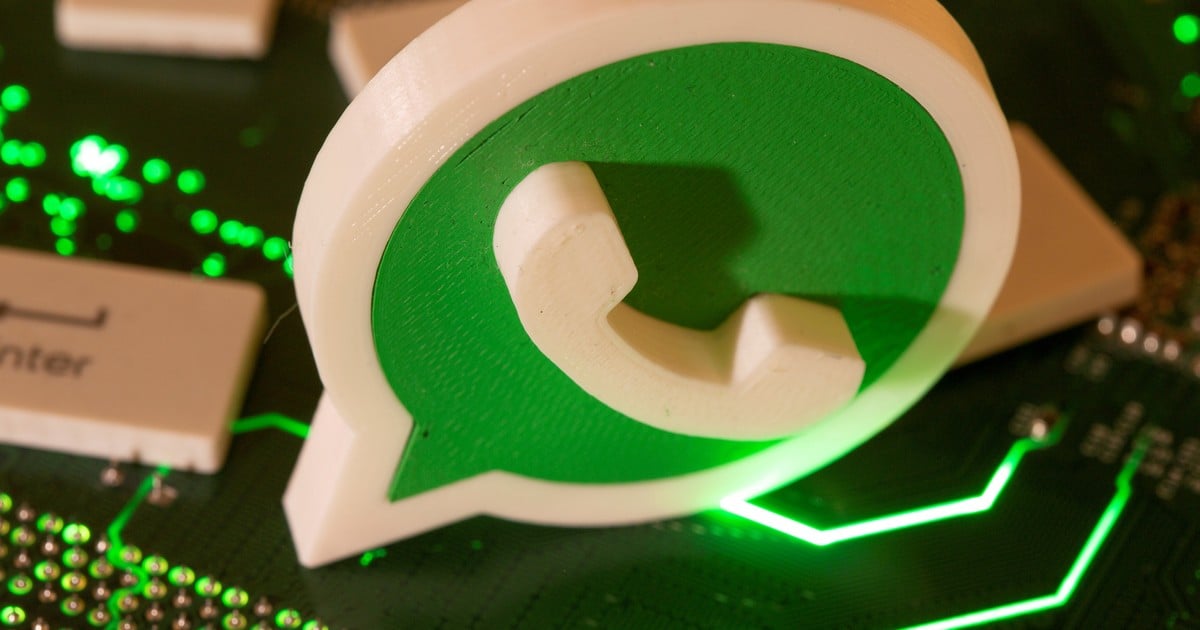 To keep its software running, WhatsApp, within its multiple functions, has three long-awaited innovations in its folder, which could arrive in the next updates. They are focused on privacy.

Facebook CEO Mark Zuckerberg himself confirmed that new features such as the Disappearing mode, single display and multi-device functions.

Until now it was possible check the status of another person without being able to record it, but it was necessary to follow a series of cumbersome procedures.

Now the instant messaging platform will have the option to hide when one looks at the status of another person, which is part of the new functions of “hidden mode”, available on both Android and Apple iOS.

However, WhatsApp will allow this slip in exchange for the other person has automatically enabled the double blue check, which allows confirming the receipt of messages.

To be able to activate this function, you will have to go to Settings, then to Account-Privacy and in the section where it indicates States, it will appear Reading confirmation.

The businessman also stated in the same chat as WhatsApp was the first global messaging network to provide end-to-end encryption for messages.

“We are about to start implementing ‘disappearance mode’, which activates disappearing messages in all your threads so that your WhatsApp experience becomes basically ephemeral,” wrote the Facebook founder and CEO in the chat.

He also confirmed that ‘see once’ will be implemented soon. in which the recipient can open the media file (photo, video, etc.) only once before it is deleted.

“It has been a great technical challenge to get all your messages and content sync properly across all devices, even when your phone’s battery runs low, but we have figured it out and we are eager to publish it soon, “said the Facebook founder and CEO noted.

One of the most demanded functions for years to Facebook, owner of the service, is that the same WhatsApp account could be used from several devices, something that other services such as Telegram, Facebook Messenger have allowed for a long time.

For a few months, WhatsApp is known to be working on support for multiple devices and although the news aroused a lot of interest, it has not yet arrived.

Through wabetainfo, details have been given about the first beta that will allow you to make use of this multi-device functionality before anyone else, although it seems that it will be limited with respect to which will be seen in the stable version in the future.

This multi-device support function will allow users to connect and use multiple devices (up to 4) at the same time.

In other words, It will no longer be necessary to scan the WhatsApp mobile application to use it in other browsers, as is the case to date.

Paired devices can work without an active internet connection on the master device. In addition, you can remain unrelated for up to two months.