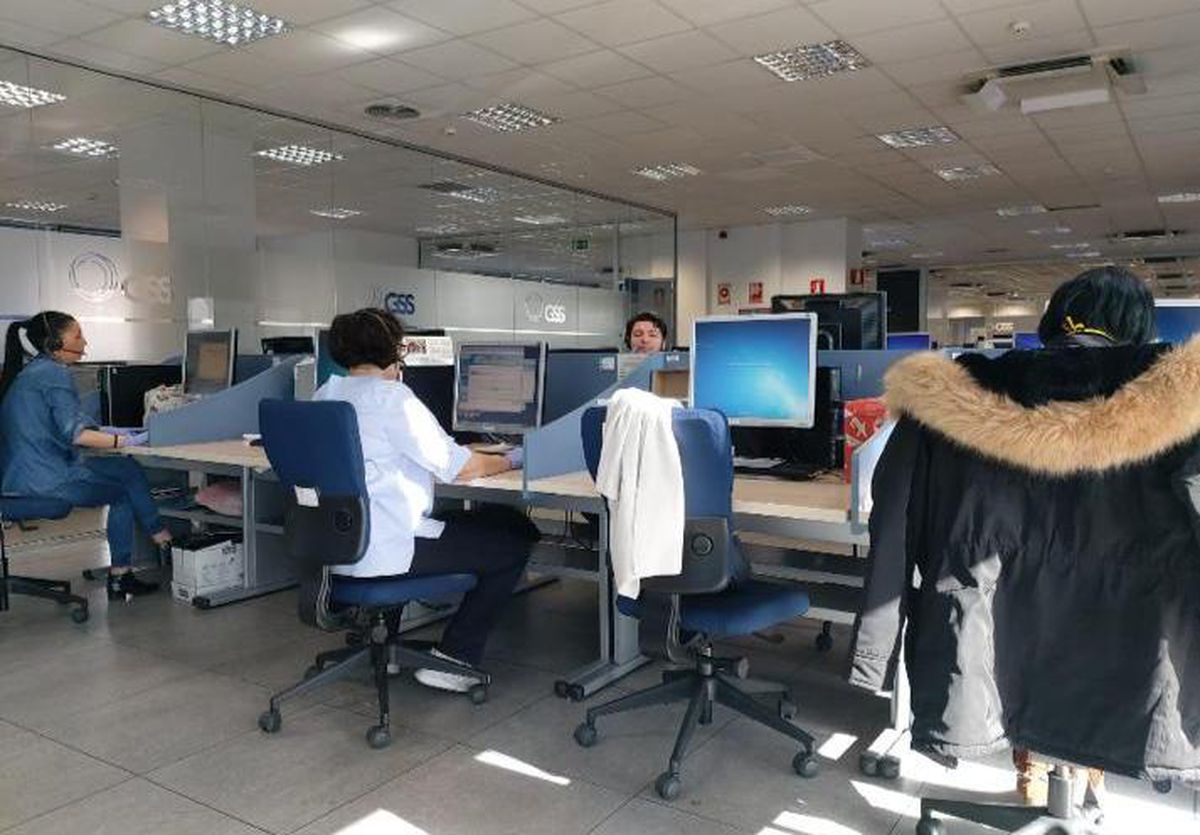 As of now, no telco company will call you on a holiday, nap time, or after dinner. Movistar, Orange, Vodafone, MásMóvil and its recently acquired Euskaltel have just signed a new code of ethics to prevent aggressive teleshopping practices. The problem is that the same companies already signed a very similar agreement in 2010 that they have generally failed to comply with since then, according to consumer associations and have suffered in their daily experience millions of users.

Orange and, above all, its Jazztel brand, are the companies that most practice telephone harassment, with commercial calls disguised as multiple arguments for contact: “I want to send you the latest offer”; “I’ll call you from the quality department”; “Get to know the promotion …”, according to the annual studies published by the Association for Economic and Social Civil Rights (Adeces).

Despite the signing of that code, Jazztel has even received several fines from the Spanish Data Protection Agency (AEPD), judicially ratified by the National Court. Yoigo (MásMóvil), Vodafone and R (Euskaltel) follow in this type of aggressive commercial practices. Such is the level of harassment by telephone that several companies such as Telefónica’s O2 or MásMóvil’s PepePhone have made a mark of their commitment not to disturb customers with commercial calls.

The new code aims to improve and make the marketing practices of its products and services more transparent, extending the hours in which the user cannot be called compared to those provided for in the 2010 code.

It should be remembered that the Consumer Law, which was reformed in 2014, has already introduced a ban on companies to make commercial calls between 9:00 p.m. and 9:00 a.m., on weekends and holidays, without exception. In case of non-compliance, the user can report the facts to the AEPD.

On the other hand, the code increases the guarantees that consumers included in the Robinson lists (those in which users decline to receive commercial communications of any kind) will not be contacted, the number of calls to uncontacted consumers is limited to three monthly attempts and it is established that when a potential client expresses no interest in the proposal commercial that is offered to you in a call, the operator does not call you again within three months.

In order to promote transparency, the code provides that consumers can always know the number or name of the company of call center from which you are contacted, along with the brand and the business reason for which you are called. They will also have access to information about the origin of their data.

The operators will ensure that the telemarketer making the call can provide the user with a telephone number to obtain information on any other product or carry out any other commercial and claim management with the operator.

In turn, the consumer will always know the number from which he is called, the commercial brand that is contacting him and the exclusively commercial reason for the call. You will also have access to information about the origin or the database from which your data comes and, specifically, the name of the person responsible for it, both in the field of teleshopping activity and in sending communications by electronic means. . Also, if you are interested, you will be able to know the name of the company call center from which they are contacting you.

Operators will agree to cancel the services that may have been contracted in the framework of a teleshopping action with fraud or an act contrary to the requirements of good faith, provided that a maximum of one invoice has been issued for said products and services. The cancellation will be carried out ensuring that the client does not lose connectivity nor should they assume any type of financial penalty. The receiving operator, to which the client returns, will reinstate the registration at the same rate and conditions that it had before the migration or a similar one if it had disappeared.

The four operators that have signed the code of ethics intend to detect and eliminate any commercial practice that does not comply with these regulatory and ethical standards, by conducting audits to control that the actions of distributors and other call issuance platforms do not use deceptive means, fraudulent or unfair.

They also undertake to implement a joint procedure to expeditiously resolve claims from potential victims of business practices contrary to the code in this document. 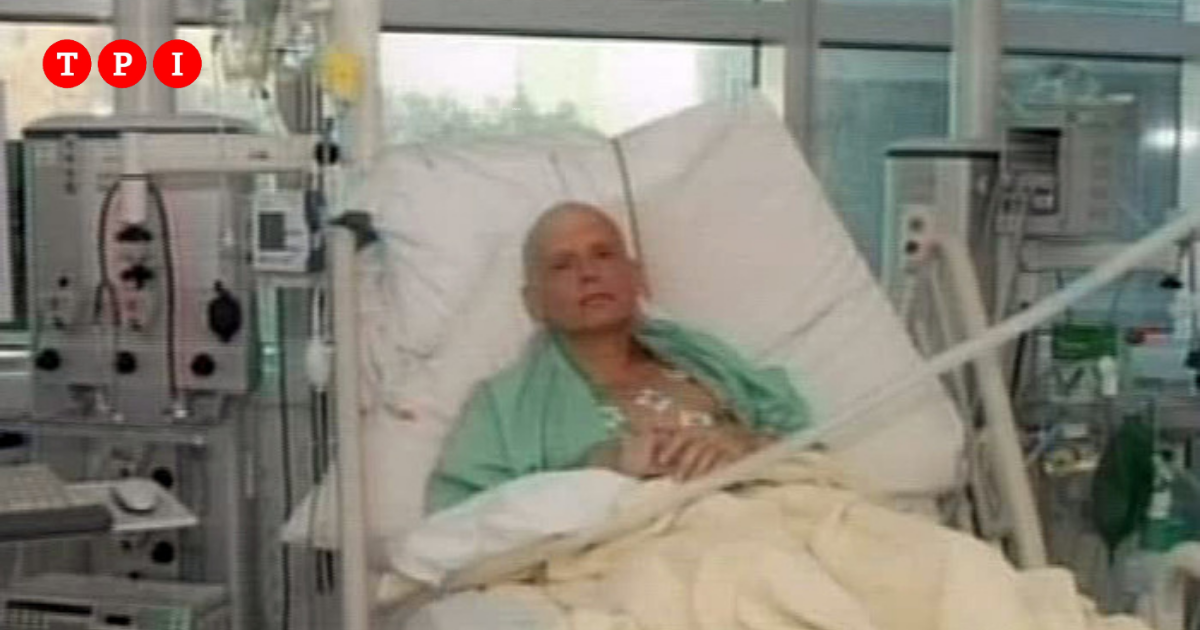 “Russia responsible for the murder of Litvinenko”: the ruling of the European Court of Human Rights 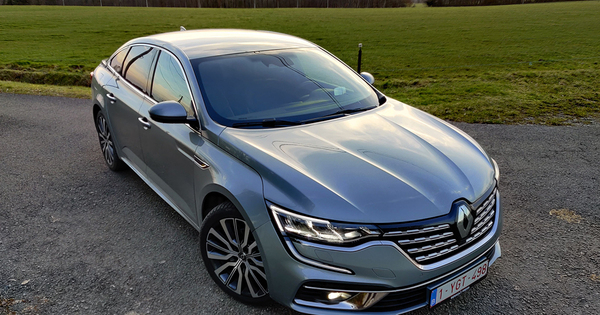 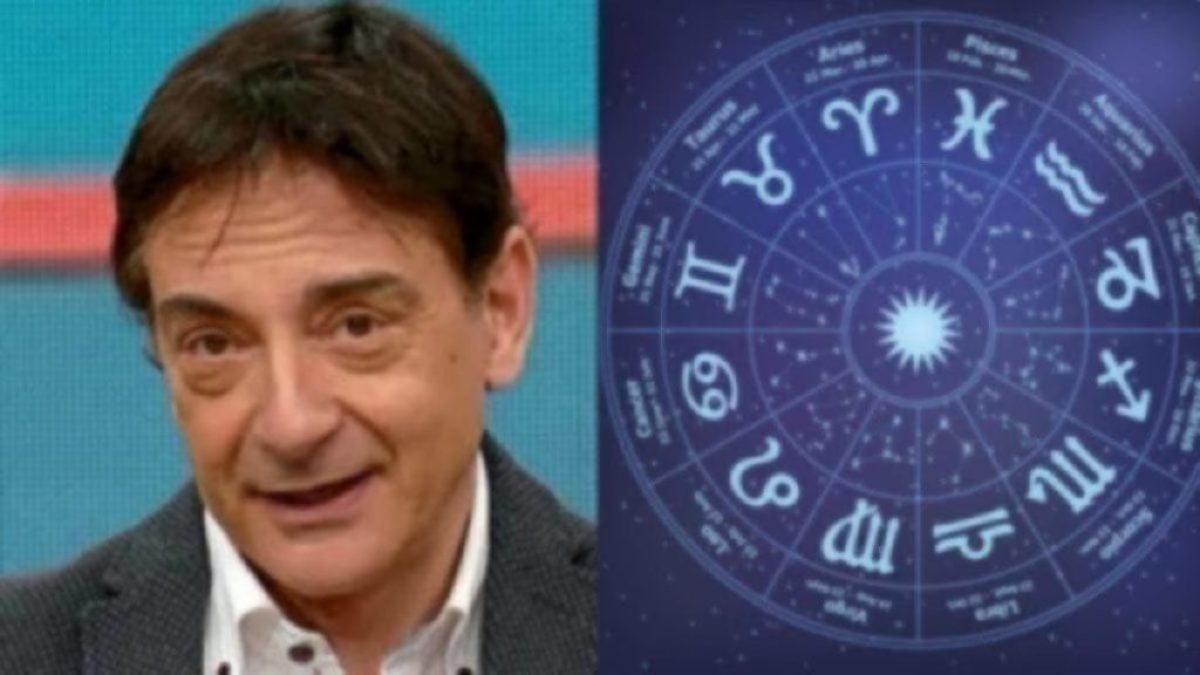 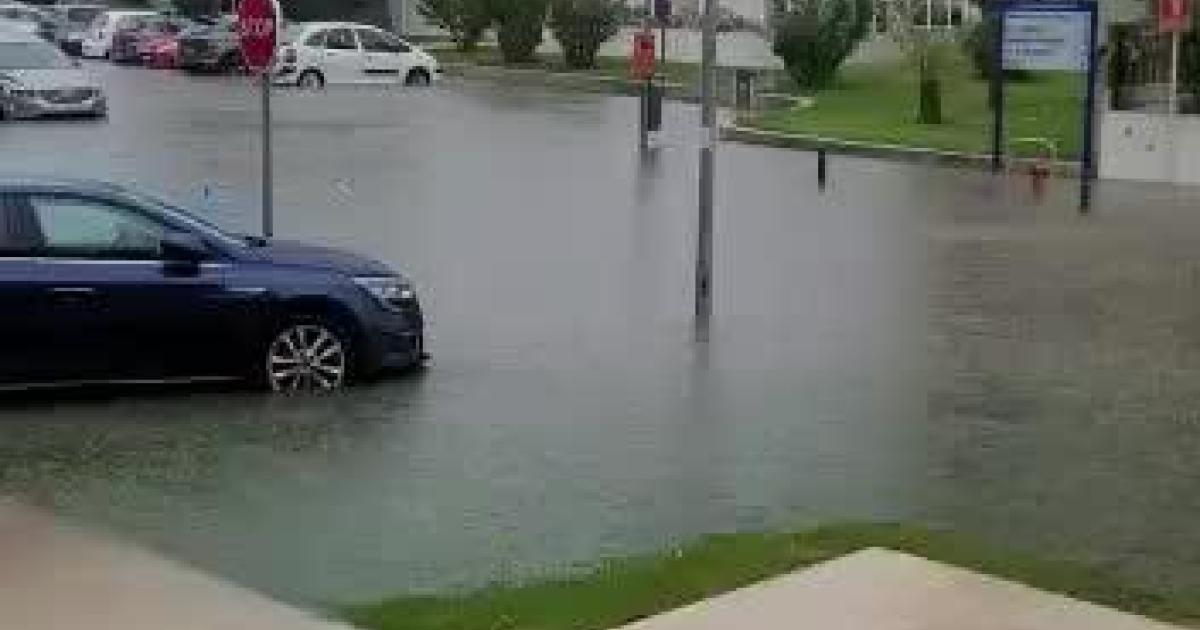