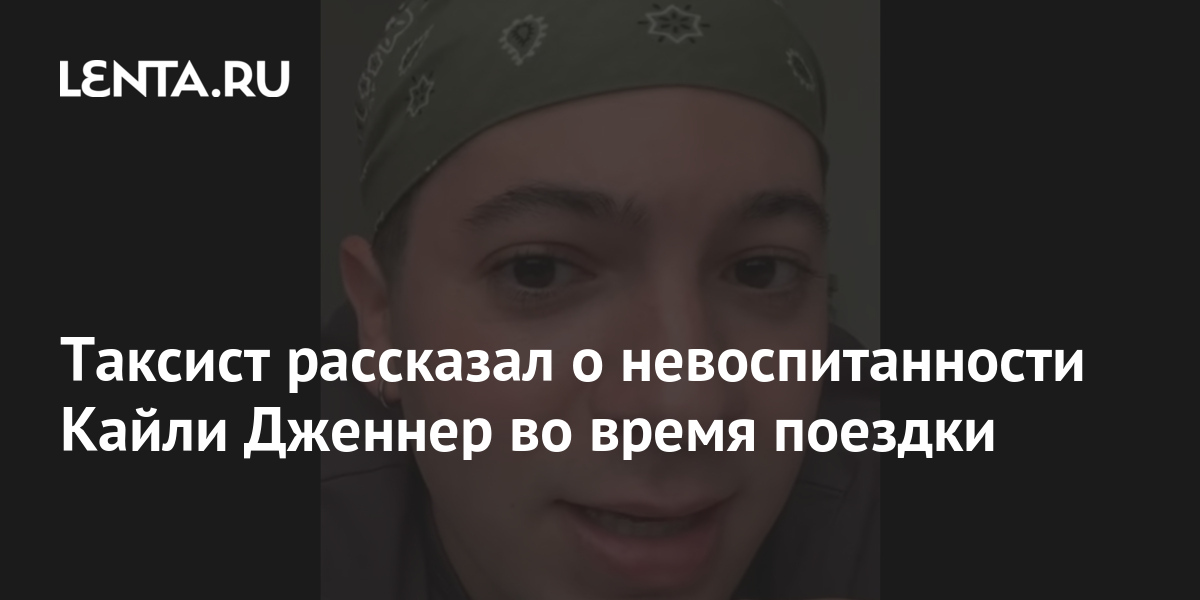 The American blogger took the entrepreneur and TV star Kylie Jenner home and criticized her behavior while driving. The post appeared in his TikTok-account.

Social media user Ray Swift, who worked as a taxi driver in Los Angeles five years ago, said that during one of the orders, a celebrity got into his car with friends. The driver added that he had picked up the company from a “strange house party” and all passengers, including Jenner, were intoxicated.

According to the blogger, he was disappointed with the bad manners of the drunk model. So, for example, the businesswoman smelled unpleasant, while she did not allow him to open the car windows, because she was afraid that the wind would ruin her hair. Ultimately, Swift’s video went viral and received over 171,000 views.

Netizens reacted to the American’s story ambiguously. Some commentators have questioned the veracity of the story. “Kylie doesn’t use Uber”, “Looks unlikely”, “What the hell is this? Since when has Kylie Jenner been using Uber? ”,“ She’s calling a private driver! ” They said. At the same time, other users scolded the model: “I have no doubt that it was”, “Nasty”, “Awful!”.

In July, a hostess made fun of entrepreneur Kylie Jenner over the amount of tips at a restaurant. Julia Caroland gave Kylie Jenner two points out of ten. “She left 20 dollars for tea on a check of 500 dollars,” the girl explained. 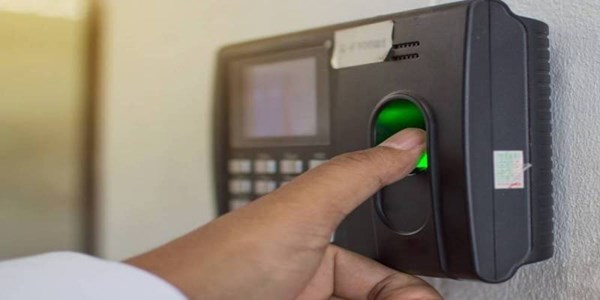 Saudi Arabia: 4 health cases that require two doses of the vaccine when coming to work