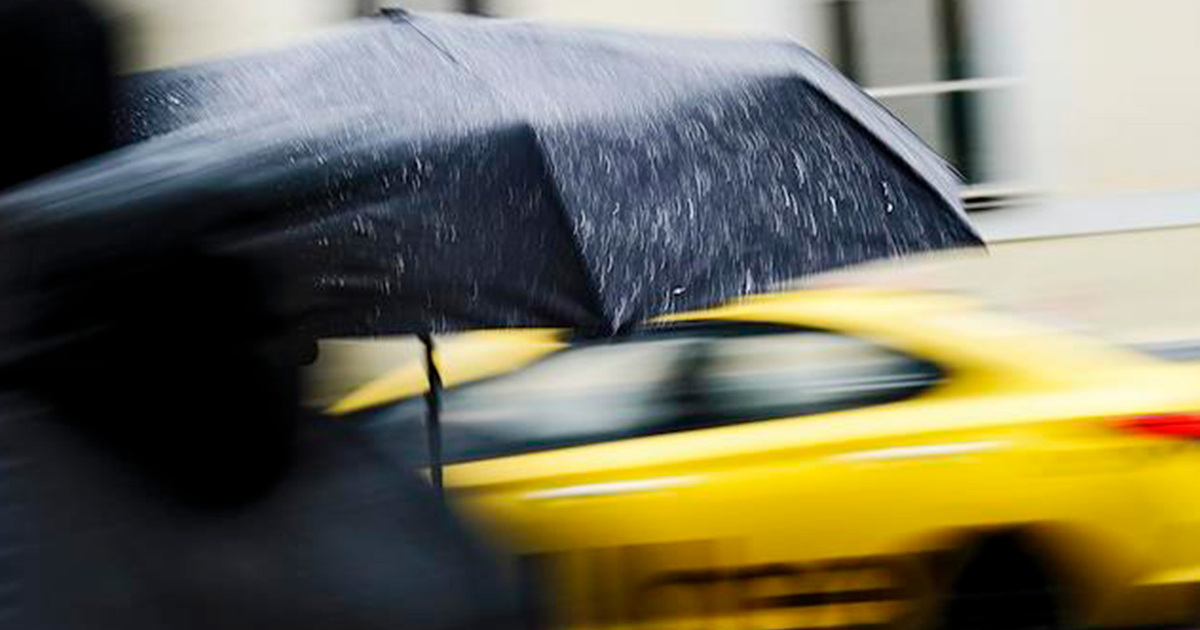 In the courtyard of one of the residential buildings on Kuusinen Street in Moscow, a taxi driver in a car marked by the Uber aggregator frightened a local resident who had come into conflict with him. The incident was caught on video, it appeared in the Nasha Khodynka group in Facebook…

In the video, a Muscovite said that it was impossible to drive through the courtyard. The driver, in turn, replied that he did not see a single road sign confirming the ban. After that, he continued moving, almost hitting a woman and her Yorkshire Terrier dog.

“If it is possible to drive, then at a speed of no more than five kilometers per hour,” the author of the video was indignant.

In the comments under the post, the woman was asked to “learn some traffic rules and not quarrel with taxi drivers,” and also report “in support of the aggregator about inappropriate behavior” of the driver.

At the time of this writing, the post in the group has been deleted.

In a conversation with MOSLENTA, an auto expert, chief trainer of the expert center “Movement without Danger” Vladimir Bakharev explained that drivers often drive around traffic jams in the courtyards, and Muscovites protest against this. “In accordance with the traffic rules, taxi drivers can drive through the courtyard if there are no prohibitive signs. Some of them also do not apply to taxi drivers if they need to drop off or pick up a passenger or if the driver lives in this house, ”he said.

The expert noted that a conflict cannot arise out of the blue, but respectful attitude towards each other prevents such situations from arising. “On the one hand, traffic rules allow the driver to move in a residential area at a speed of up to 20 kilometers per hour,” Bakharev emphasized. – But people in the yard do not expect high-speed traffic. After all, there are children and pets walking there. If the driver enters the courtyard, the first rule is to drive at such a speed that it remains possible to brake in front of a sudden obstacle. The same dog, suddenly finding himself on the roadway, has absolutely no control over the situation. So in residential courtyards it is better to move at a speed of up to 10 kilometers per hour. It’s safer for everyone. “