The Tax Authority revises the GDP growth forecast for 2021 down to 6.6% 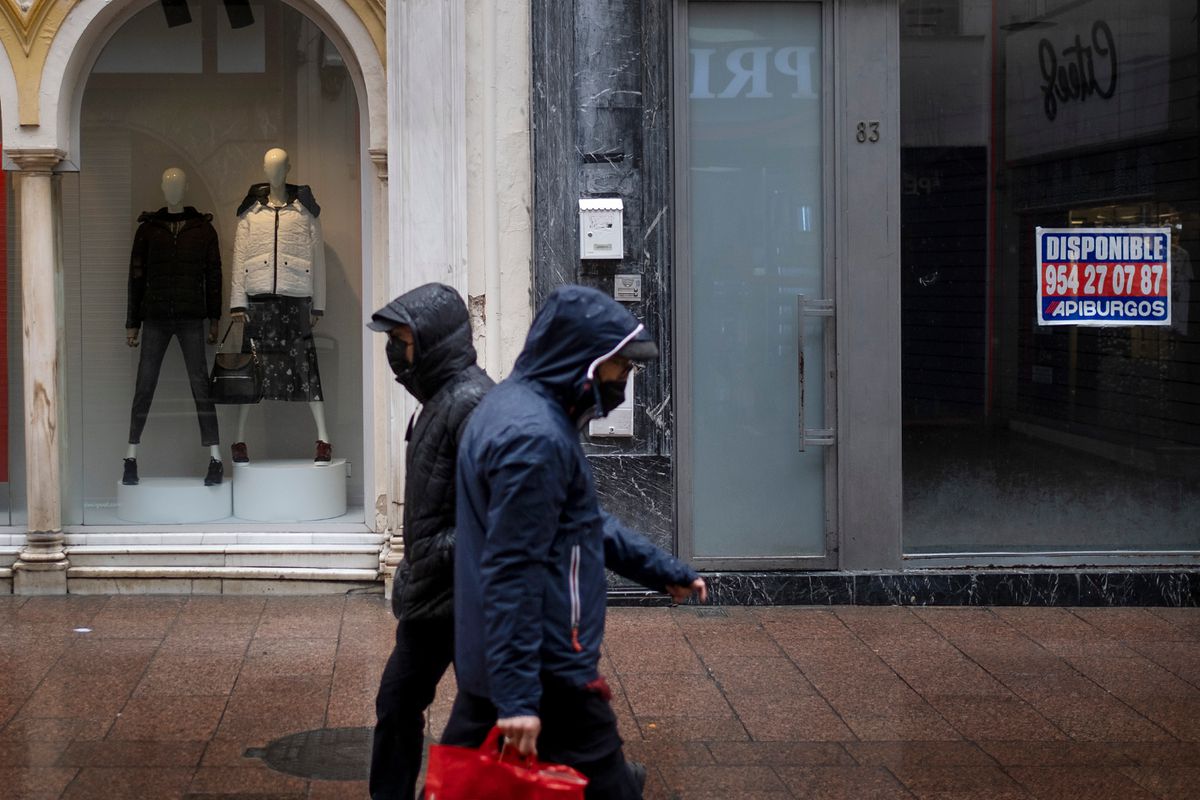 One of lime and another of sand. The Spanish economy will rebound this year, but the Fiscal Authority (Airef) expects it to do so less than expected: 6.6% compared to 8.2% in the central scenario estimated last autumn. The evolution of the health situation, which is improving at a slower rate than expected, and the delay in the implementation of the Recovery Plan, have led the agency to lower its forecasts. The deficit of the public administrations as a whole, on the other hand, will improve by just over three tenths compared to the previous forecasts, according to Airef, up to 7.6%, mainly thanks to the fact that the 2020 budget closing has been better than as planned.

The body in charge of ensuring the stability of public accounts has presented its Report on the Initial Budgets of Public Administrations, in which it has incorporated the new information known so far that has led it to modify its previous economic forecasts, published last November, downwards. The first factor that has led to the worsening of the forecasts – in line with the IMF forecasts, which on Tuesday predicted an advance of 6.4% for Spain in 2021 – is the health situation.

The new mobility restrictions implemented in the first quarter of this year, together with the risk of a fourth wave of infections and a vaccination that has progressed slower than expected, will delay, according to Airef, the return to normality. Although the agency estimates that the rate of immunization of the population will accelerate throughout the year, the health situation, still far from being under control, predicts moderate growth for the first half of the year. With the data available so far, the agency estimates that in the first quarter of 2021, activity has contracted 0.6% compared to the same period last year.

The other side of the health situation coin is tourism, a key driver for the Spanish economy. The entity led by Cristina Herrero foresees that international tourism – through the barometer data of the World Tourism Organization – will not be able to raise its head completely this year: in summer it will be at levels between 30% and 40% in compared to a normal year, between 60% and 70% at the end of the year, with a full recovery in 2022.

The third element that the agency highlights to revise its previous forecasts down is the impact of the European recovery plan: its multiplier effect for 2021 goes from 2.7 of GDP to 1.6, due to the delay in its implementation. Airef has clarified that it maintains that European funds represent a great boost to economic growth, but that it has revised its temporal distribution, since it considers that the first actions will not be carried out before the second half of the year.

On the other hand, Airef has improved its deficit forecasts ―the difference between public income and expenditure― for 2021, from 8% to 7.6%, after a more favorable closing than expected in 2020. Last year, the hole in the whole of Administrations closed at 10% of GDP – 11% if one considers the specific impact of the bad bank, which Eurostat has forced to account as one more State company -, compared to the 11.3% estimated by the Government.

“The progressive withdrawal of the measures against the pandemic, the absence of relevant non-recurring elements such as the reclassification of Sareb and the tax modifications included in the draft of the General State Budgets drive a reduction of the deficit of 3.3 points of GDP in 2021 ″, the agency has pointed out.

Specifically, it estimates that public revenue will increase by 5.8% in 2021, to 40.4% of GDP ―43.3% including revenue from the Recovery Plan―, seven tenths above its previous report. Expenses would reach 48%, compared to 47.6% in the previous estimate. The central administration will continue to monopolize the bulk of the red numbers, with a 6% lag, greater than expected also by the new measures approved such as direct aid to companies. The Social Security funds would close the year with a mismatch in their accounts of 1.5% of GDP, the communities of 0.4%. The municipalities would improve their surplus to 0.3% of GDP.

Regarding public debt, Airef estimates that it will fall from 120% of GDP in 2020 to 118.7% in 2021. The agency has warned that the future sustainability of this large volume of liabilities is linked to the ECB’s maintaining the low rates. For this reason, it has once again reiterated that a rebalancing plan be designed even though the fiscal rules are suspended, as established by the Stability Law.

Missing: Does USB stick bring the hot trail in search of Rebecca Reusch?