The tally of the minutes ends in Peru and Castillo leads Fujimori with 50.1% of the votes 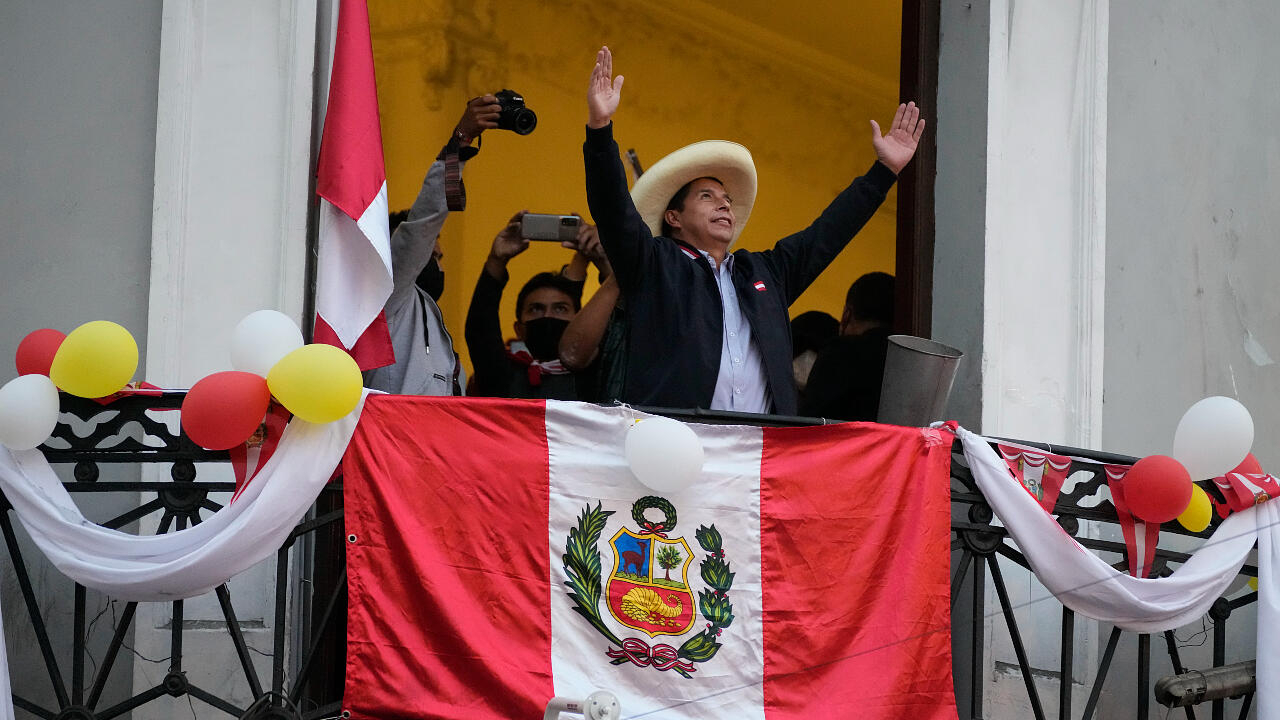 Despite the fact that Pedro Castillo obtained about 44,000 more votes than Keiko Fujimori, the country’s presidential elections have not yet been sealed, as the electoral authorities have yet to resolve an appeal filed by the candidate to audit the digitization of the minutes.

Just over a week after Peruvians went to the polls to elect a president, the National Office of Electoral Processes (ONPE) has already finished counting all the votes. And the completion of the minutes gives victory to the leftist candidate Pedro Castillo for now. Castillo obtained 44,058 votes more than her opponent, the right-wing Keiko Fujimori.

But uncertainty continues in the country because the second challenge that Fujimori requested is still ongoing, alleging “fraud” in some electoral records. Since last June 14, the candidate asked the ONPE to carry out a computer audit of the digitization of the electoral records because, according to her and her legal team, not all the votes are appearing in the system.

It would also be pending that the National Elections Jury (JNE), in charge of carrying out this type of review, resolves the request for annulment filed by Peru Libre, Castillo’s party. According to local media, these results would be announced in late June or early July.

Fujimori resorted to this appeal after the electoral juries rejected a petition to annul 802 minutes, which represented 200,000 votes; a total of ballots that would have tipped the balance in his favor to access the Presidency. The authorities did not agree with the candidate after considering that there was no reliable evidence of fraud at the voting tables, an opinion shared by the Organization of American States (OAS), after ruling out “serious irregularities” in the vote count. .

Thus, although all the votes have already been counted, the National Elections Jury needs to declare who will be the president of the Bicentennial in Peru. However, Castillo’s party said that the JNE was biased, so even after deliberation there could be more challenges.

After the count is adverse to Keiko Fujimori, the National Elections Jury changes the rules of the game at the last minute, extending the deadline to present nullities and challenges. The White Collars in action. The people must rise up.

Article 184 of the Constitution of Peru, for example, only enables the annulment of elections “when null or blank votes, added together or separately, exceed two-thirds of the number of valid votes.”

New elections with international auditors throughout the process, our electoral system has been violated inside and out, it no longer provides confidence. Chief JNE and ONPE must resign their positions and assume their responsibilities. Peru is bigger than your interests.


The tension has been palpable throughout the vote counting of the second electoral round in a tight race between Castillo’s leftist option and Fujimori’s rightist, which show a highly polarized society.

Both sides have taken their followers to the streets to protest. In the case of Fujimori, to demand the withdrawal of some results that he calls “fraudulent” and, on the Castillo front, to ask that the will of the people be respected as a result of free and democratic elections.

In the midst of the political confrontation, the more than 25 million Peruvians who were called to the polls on June 6 are still waiting for confirmation of who will occupy the Presidency of Peru. 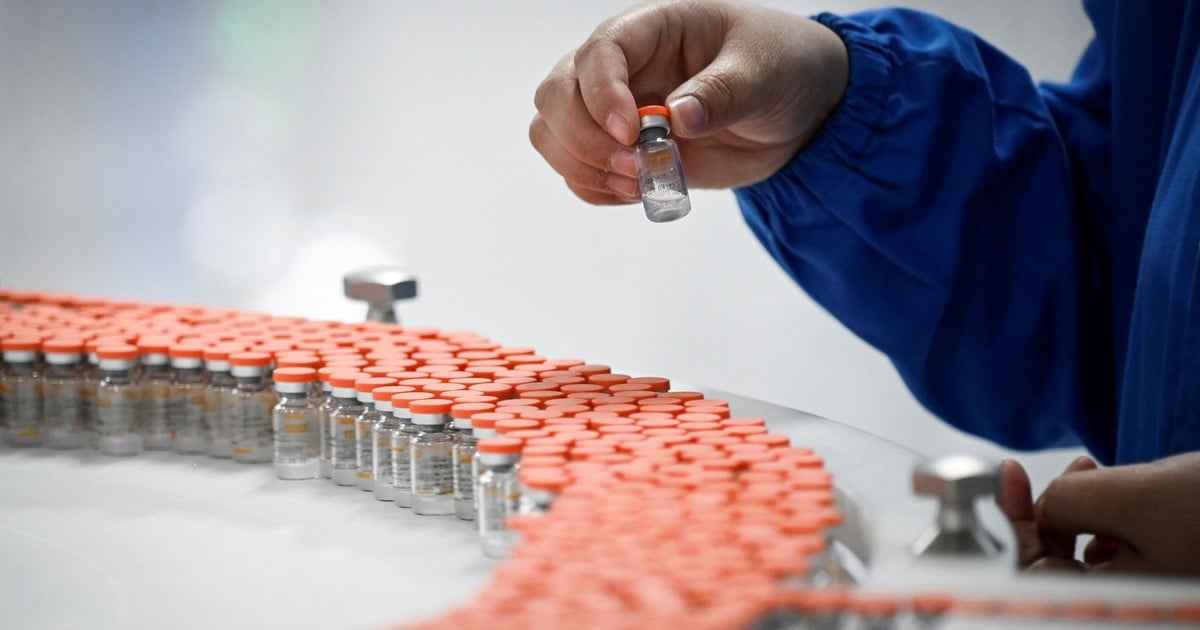