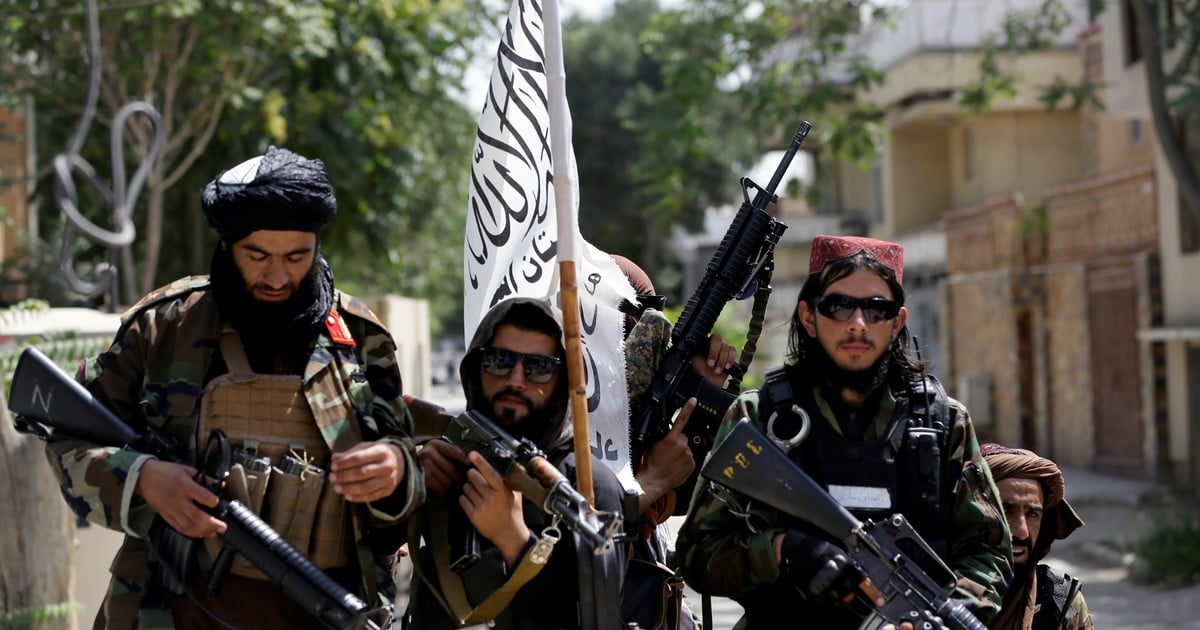 Taliban militants are intensifying their search for people they believe worked with the forces of United States and NATO, including among the crowd of Afghans at Kabul airport, and have threatened to kill or detain family members if they cannot find them, according to a confidential document of the United Nations.

The document, prepared by a UN threat assessment adviser, contradicts directly the public guarantees of the militant group that it will not seek revenge on the members and supporters of the overthrown government.

According to the document, there are multiple reports that the Taliban have a people list whom they want to interrogate and punish, as well as have their location.

According to the document, the Taliban had already gone door to door and “detaining and / or threatening to kill or detain the relatives of the targeted persons unless they surrendered to the Taliban.”

The document, dated Wednesday, was provided to the United Nations by the Norwegian Center for Global Analyzes, a group that provides intelligence information to the agencies of the world organization.

It was shared internally at the United Nations and viewed by The New York Times.

The members of the Afghan army and policeAs well as the people who worked for the investigation units of the overthrown government, they ran a special risk, according to the document.

It contained a reproduced letter, dated August 16, addressed by the Taliban to an unidentified counterterrorism official from Afghanistan who had worked with US and British officials and then went into hiding before the insurgents reached the official’s apartment.

The letter ordered the official to appear before the Military and Intelligence Commission of the Islamic Emirate of Afghanistan in Kabul.

Failure to do so, warned, the family members of the official “They will be treated on the basis of sharia.”

The Taliban have repeatedly assured that they will not use their victory to exact revenge on those who oppose them.

The report adds to growing doubts about that promise, and suggests that the Taliban may indeed commit retaliatory killings, as they did when they took power in Afghanistan more than 20 years ago.

On Wednesday, a public demonstration of dissent in the northeastern city of Jalalabad was responded to with force.

Taliban soldiers fired into the crowd and beat protesters and journalists.