The Taliban are close to forming a new Afghan government 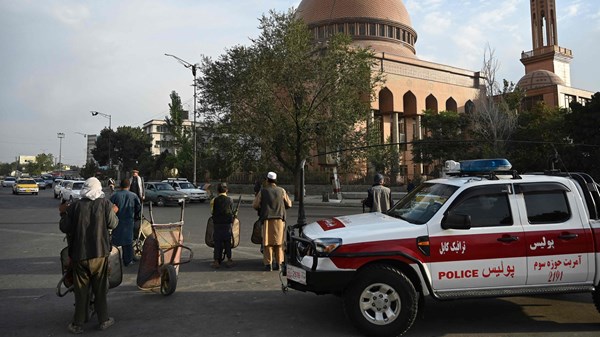 The Taliban announced today, Thursday, that it is close to forming a new government in Afghanistan.
Two Taliban sources told AFP that the announcement of the government could take place after Friday prayers tomorrow.
The announcement of a new government will come days after the completion of the withdrawal of US forces from Afghanistan, which ended America’s longest war.
All eyes are now on the Taliban movement to see if it will be able to form a government capable of managing the country’s economy and honoring its commitments to form an “inclusive” government.
In Kabul, residents expressed concern about the country’s long-running economic difficulties.
“With the arrival of the Taliban, it is correct to say that security is stable, but business has declined,” said Karim Jan, an electronics store owner.
The United Nations warned earlier this week of a looming “humanitarian catastrophe” in Afghanistan and called for exit routes for those who want to leave the country.