The Taliban acknowledge that China will be their main partner

Beijing will be “our safe conduct” to reach “markets around the world,” says the spokesman for the Islamist group

In case anyone had any doubts, the Taliban spokesman, Zabihulá Mujahid, has been in charge of clarifying which will be the power that will occupy the vacuum left by the United States after its hasty march from Afghanistan. “China is our main partner and represents for us a fundamental and extraordinary opportunity because it is willing to invest and rebuild our country,” Muyahid said in an interview published this Thursday by the Italian newspaper ‘La Repubblica’, in which he expressed his intention to may your nation adhere to the New Silk Road.

This project promoted by the Chinese president, Xi Jinping, contemplates massive investments in infrastructure, telecommunications and energy to boost commercial relations between Asia and Europe by land and sea. The Taliban spokesman rushed to showcase the Afghan copper mines, which “thanks to the Chinese will be able to be modernized,” and even introduced Beijing as “our safe-conduct” to reach “markets around the world.” .

He insisted on the same idea in another interview, in this case with the Chinese state channel Cctv, in which after extolling the “importance and strength” of the Asian giant, he recalled the “positive relations” maintained in the past with the Taliban. “We want to strengthen them and improve the level of mutual trust. At the government level, we hope to build a very strong relationship with China, because it is a rapidly developing country that can support Afghanistan in the economic sector, so we expect Chinese investments and exports. We want them to help us in the development of the country, “he said.

Mujahid also took advantage of his conversation with ‘La Repubblica’ to send a message to the Government of Rome that can be extrapolated to the rest of the European States: recognize us. “We want to reestablish good relations with Italy. We hope you recognize our Islamic government, “said the Taliban spokesman, who gave several interviews to foreign media to try to show a kinder face of the regime to facilitate its insertion on the international board.

He clarified, that yes, that the new Government of Kabul will be, “without a doubt”, Islamic. “People have made great sacrifices for the establishment of an Islamic Government. Whatever the combination, it should be Islamic. It is guaranteed to be Islamic. Still, there will be many reflections on it. Currently, we have discussions and we are going to have consultations. I hope the leadership reaches a good conclusion, ”Mujahid told Cctv. According to various international media, the Taliban leader Haibatulá Ajundzada could be appointed the supreme authority of Afghanistan, a position similar to that of Ayatollah Ali Khamenei in Iran. The government would remain in the hands of Mullah Abdul Ghani Baradar.

What seems clear is that in the Executive there will be no women in significant positions. “They will not be as ministers, but following the mandates of the Koran and Islamic law, women could, for example, work in ministries, in the police or in the magistracy as assistants,” Muyahid told ‘La Repubblica’. He also assured that the young women will be able to study in the universities of the Central Asian country. «I see women as protagonists of Afghan society. There are many, many who work in hospitals, they are magnificent nurses ».

The Taliban spokesman also announced that Kabul airport could reopen before the end of this month. Technicians from Qatar and Turkey are working on the ground so that commercial flights can be resumed as soon as possible after “foreign troops destroyed almost everything.” 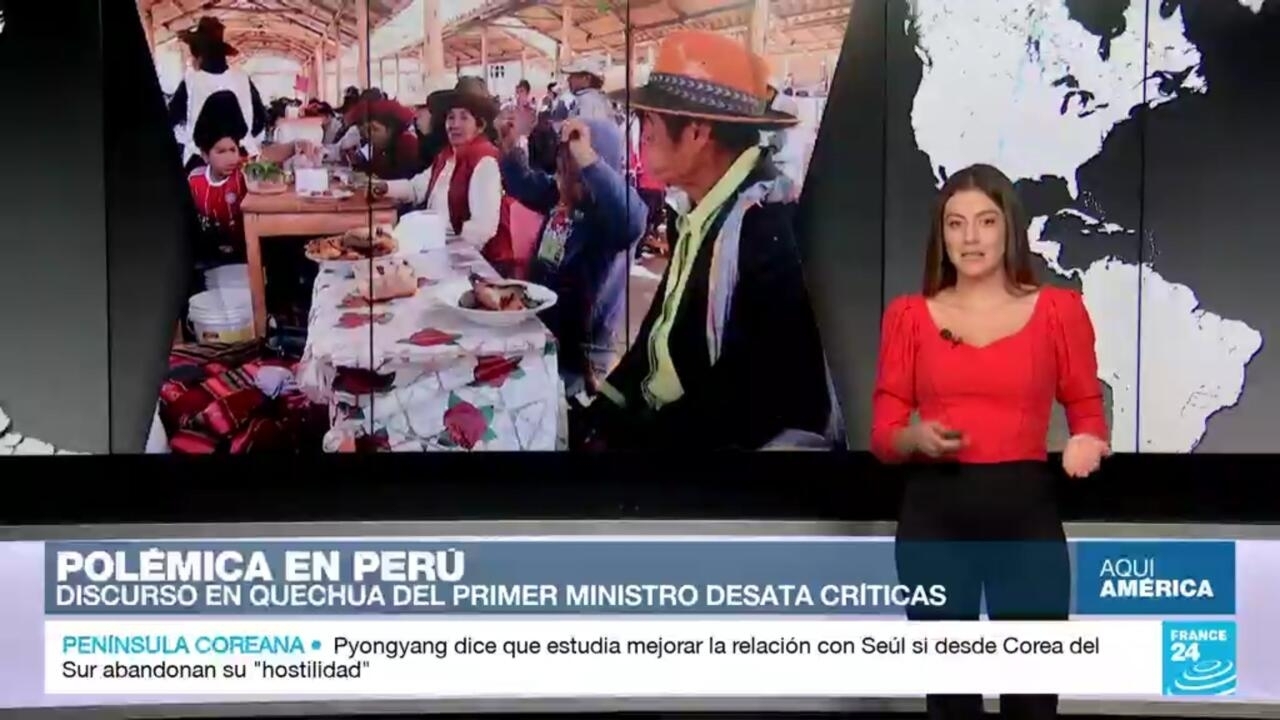 A psychotherapist gives advice to those who are afraid of vaccination

“I ask you, please, do not speak in my note”: Edson Dávila claims Janet Barboza