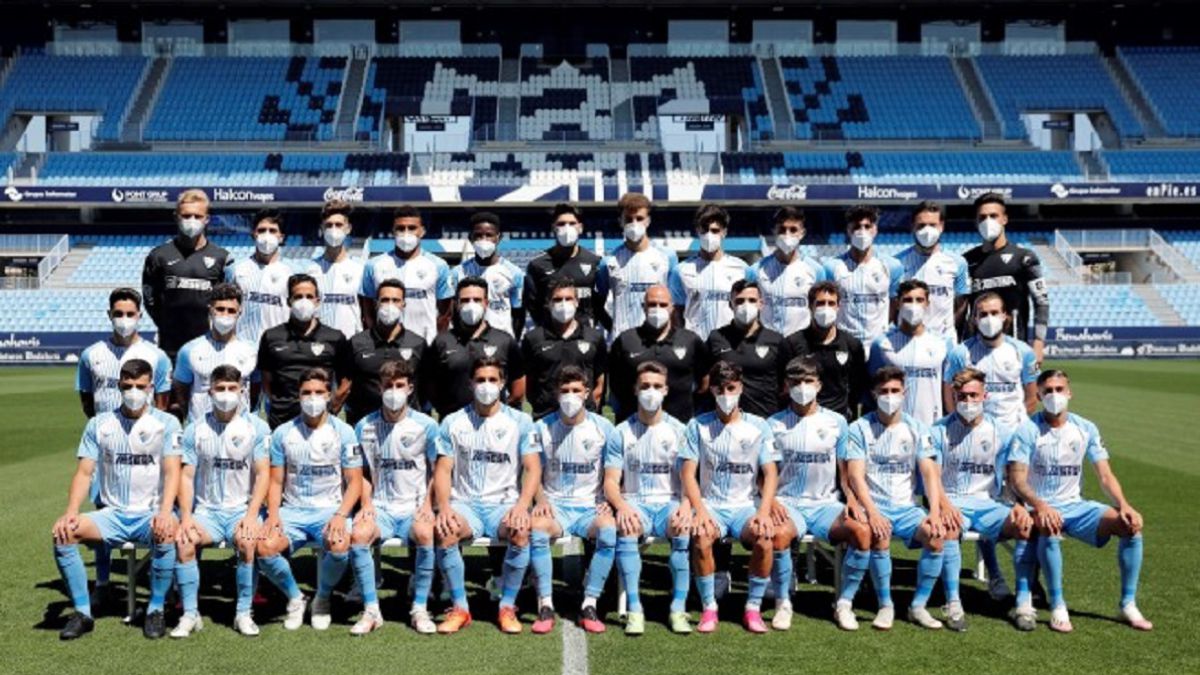 The Court of Arbitration for Sports (TAD) has agreed with Atlético Malagueño, a Málaga subsidiary that is active in the Third RFEF in the Villegas case. The Andalusian Football Federation (FAF) agreed with the Melilla CD last March, which denounced that Atlético Malagueño had incurred in an improper alignment due to the alignment of the youth squad Villegas, a Málaga C player. who had played minutes in the game, losing the game to the Blue and Whites 3-0, leaving them out of the promotion phase to Second RFEF that would end up being achieved by Vélez and Atlético Mancha Real.

This decision of the most legal instance of the sport can grant the Málaga affiliate a place in Second RFEF, or receive a significant compensation. A hot potato for the federative entity because the fourth category of Spanish football can be turned upside down in one of its five groups with a possible domino effect.

This is how the club explains it in its official note.

“The Club Atlético Malagueño was sanctioned with the loss of three points for alleged improper alignment in the match corresponding to matchday 17 of the Third Division League Championship, group IX, played against Melilla CD on March 20, 2021. Carrying a sports offense preventing the subsidiary from opting for the most beneficial route to achieve promotion to the 2nd RFEF and preventing the player from participating in said team until the end of the season.

The club appealed this sanction in the first instance to the RFAF Competition Committee and, in the second instance, to the RFEF Appeal Committee. After the refusal of both bodies, the Entity raised the appeal to the CAS. The Administrative Court of Sports (TAD) in its file No. 298/2021 has notified the Entity this Friday morning of the resolution in which it considers Málaga CF’s request to revoke the Resolution of the Appeal Committee of the Royal Spanish Federation of Football of May 4, 2021. Consequently, it considers the declaration of improper alignment of the player not in accordance with the law and nullifies the two resolutions of the federative bodies ”.