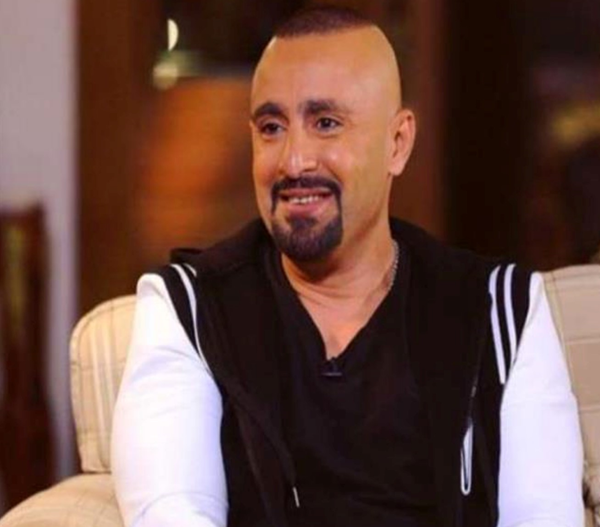 Ahmed El-Sakka will meet in a new Egyptian movie “Al-Sarab” with a number of the brightest stars in Egypt.

The film deals with the air strike carried out by the army in Libya against ISIS, written by Omar Abdel Halim, and starring Ahmed El-Sakka, Hend Sabry, Mona Zaki, Diab, Karim Fahmy, and Aser Yassin, and among the guests of honor are Sherif Mounir and Mahmoud Abdel-Mughni.

The film comes within a group of films aimed at restoring a semi-normal life with the reopening of cinemas in Egypt, after a period of disruption due to precautionary measures aimed at containing the emerging Corona Virus (Covid-19) pandemic.

On the other hand, director Ahmed Nader Jalal is preparing to start filming the series “Al-Deeb”, starring Yasser Jalal, which is scheduled to be shown on the watch it electronic platform, during the next few period. Because of his complex relationships and the important issues he addresses, the series is written by Omar Abdel Halim.